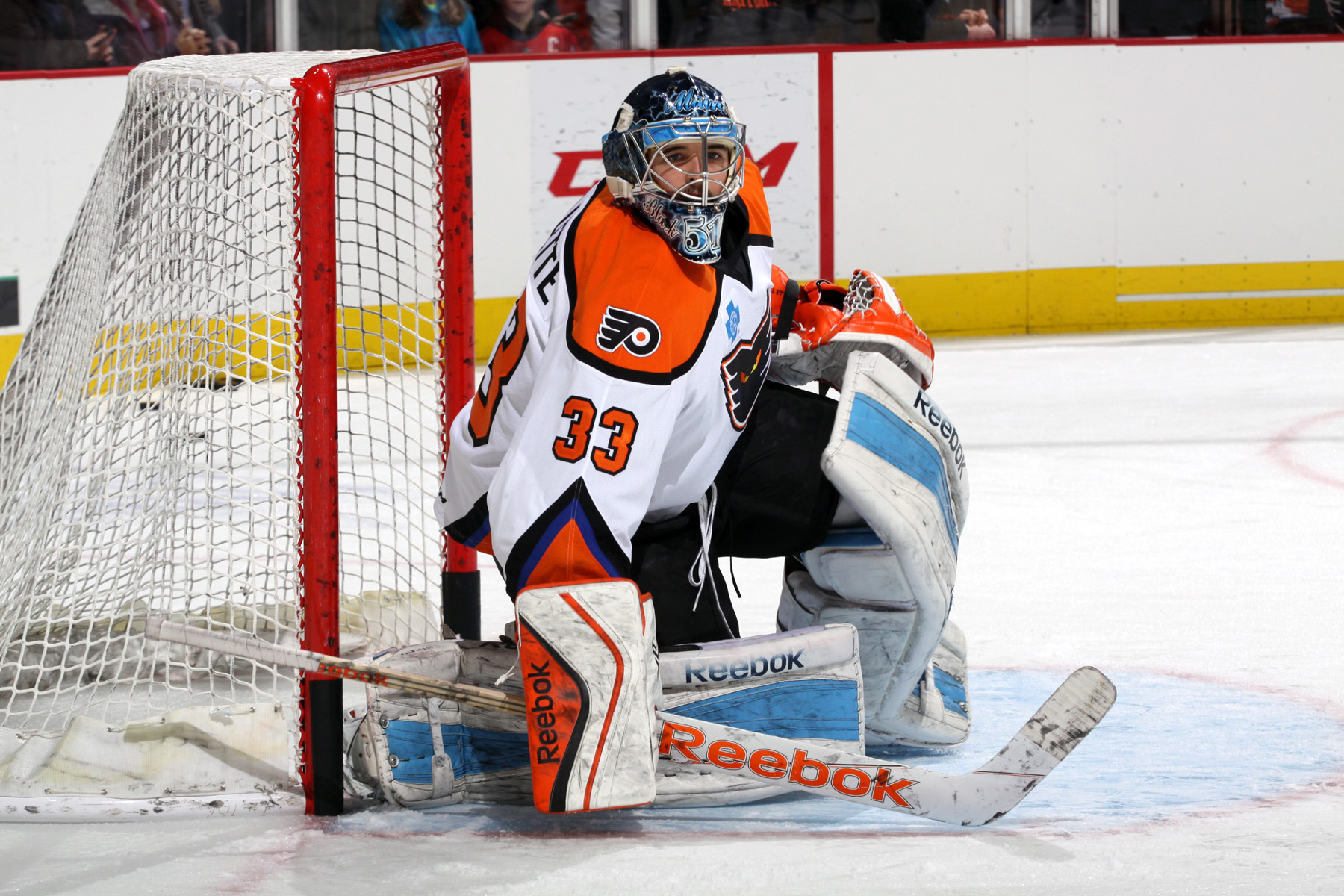 Lehigh Valley, PA – The Lehigh Valley Phantoms, proud AHL affiliate of the Philadelphia Flyers, have returned goaltender Martin Ouellette on loan to the Reading Royals of the ECHL. A 22-year-old netminder from Saint-Hippolyte, Quebec, Ouellette recorded 11 saves on 12 Albany shots in the final 40 minutes of Lehigh Valley’s 4-2 setback to the Devils in Atlantic City last Friday. 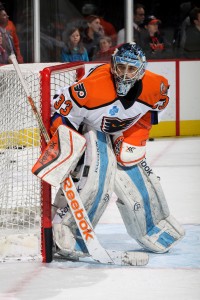 The Phantoms return to action tomorrow when Lehigh Valley heads to Wilkes-Barre/Scranton for a rivalry showdown with the Penguins. Catch all the action live on FoxSports 1470 AM beginning with the Nazareth Pallett Countdown to Faceoff at 6:20 PM.

The Phantoms are then back in action at PPL Center this Saturday for a 7:05 PM clash with the Bridgeport Sound Tigers. History will be made this Saturday as the Phantoms host their first Teddy Bear Toss in Lehigh Valley. Presented by Dan’s Camera City, the Teddy Bear Toss encourages fans to bring new or gently used teddy bears to the game and throw them on the ice when the Phantoms score their first goal. All bears will then be donated to Valley Youth House.

Saturday’s game is also the first Legends Night of the year as two-time Stanley Cup champion, Hockey Hall of Famer and the first head coach in Phantoms history, Bill Barber, will be at the game signing autographs from 6:00 – 6:45 PM behind Section 112. In conjunction with Legends Night, all fans in attendance will receive a FREE Collector’s Edition Poster spotlighting Barber.

Tickets for Saturday’s highly-anticipated match-up are available now at the Mealey’s Furniture Box Office at PPL Center (701 Hamilton) by calling 610-347-TIXX (8499) or online at pplcenter.com. 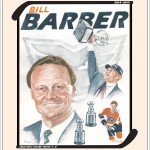