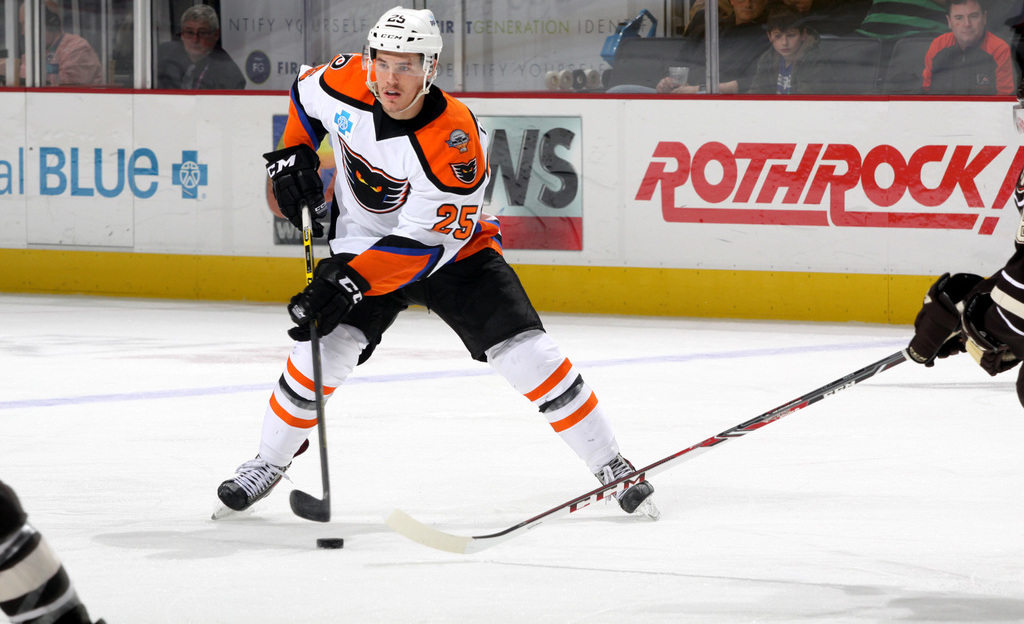 Lehigh Valley, PA – The American Hockey League (AHL) announced today that Lehigh Valley Phantoms center Nick Cousins has been selected as the CCM/AHL Player of the Month for January. 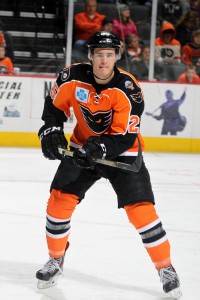 A 21-year-old pivot from Belleville, Ontario, Cousins paced all AHLers during the month of January with 17 points (seven goals, 10 assists) in 13 games. He kicked the month off in fine fashion with the game-winning tally in Lehigh Valley’s 3-2 win at the Norfolk Admirals on January 2nd and produced his first three-point outing of the season just three games later when he contributed a goal and two assists to Lehigh Valley’s 6-2 triumph at the St. John’s IceCaps on January 11th.

In all, the 5’11”, 177-pound forward compiled four multi-point efforts in January including his first career hat trick and the first hat trick in Lehigh Valley Phantoms history, as part of a four-point performance in the Phantoms’ 5-1 win over the Binghamton Senators at PPL Center on January 17th. Cousins then closed out the month with yet another three-point night as he recorded a goal and two assists in Lehigh Valley’s 6-2 win at the Wilkes-Barre/Scranton Penguins this past Saturday.

As a result of his recent surge, Cousins enters the week first among all Lehigh Valley skaters in total scoring (34 points) as well as tied for the team lead in both goals (14, Andrew Gordon) and assists (20, Brandon Manning). He also leads all Phantoms with six power play goals this season and has compiled nine multi-point efforts through the first 44 games this season.

A third-round selection (68th overall) by the Philadelphia Flyers in the 2011 NHL Entry Draft, Cousins produced 11 goals, 18 assists and 29 points in 74 games with the Adirondack Phantoms during his first professional campaign last season. All told, he’s amassed 25 goals, 39 assists and 64 points in 126 total games with the Phantoms.