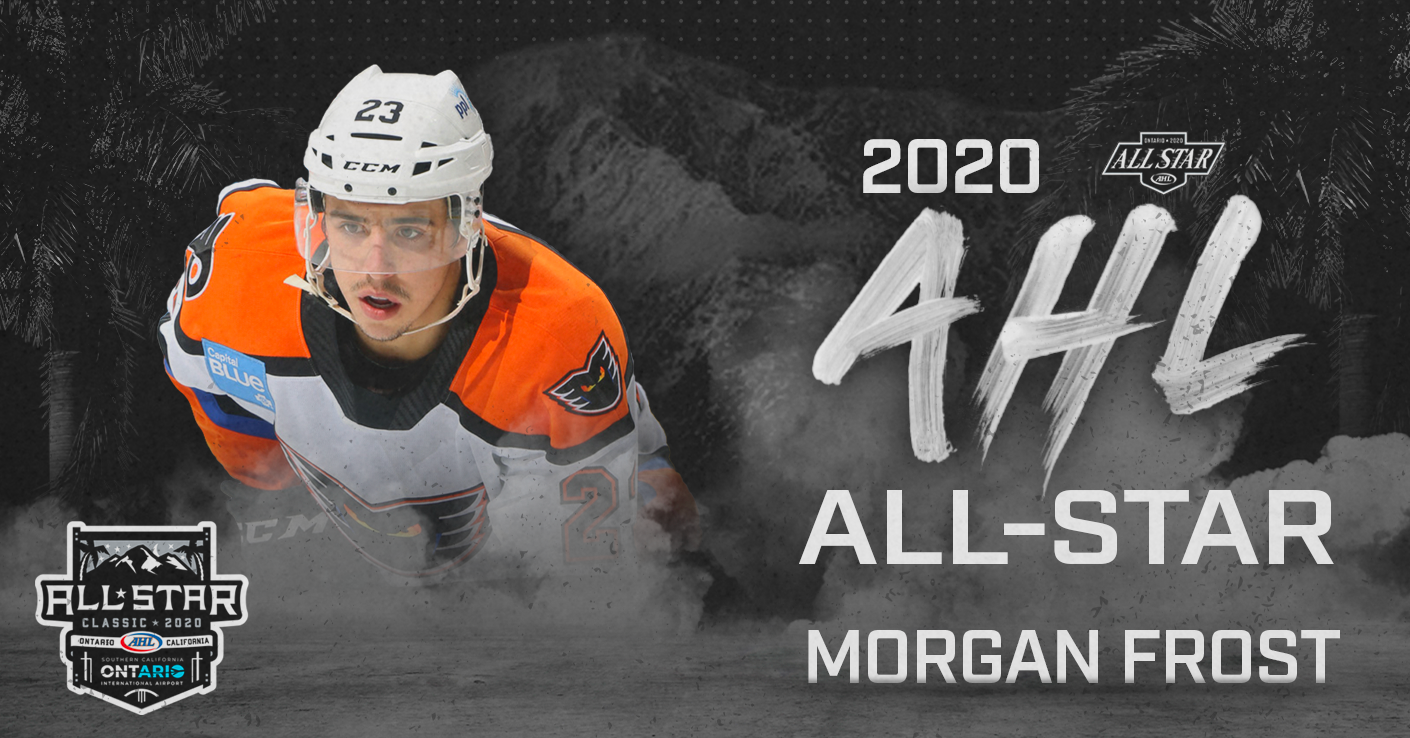 Rookie Forward Has 12 points in 16 games for Lehigh Valley 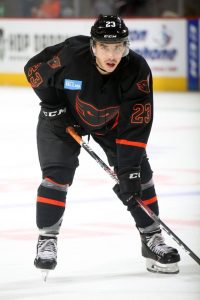 Frost, 20, has appeared in 16 games for Lehigh Valley during his rookie season and has tallied 12 points on five goals and seven assists. He is currently tied for second on the team in goals and leads all Phantoms rookies in points. He also ranks in the top 10 among all AHL rookies in points per game this season. Frost notched his first pro point on October 18, 2019 as part of a three assist game against the Binghamton Devils. He went on to tally points in seven-straight games, the longest stretch by a Phantom this season.

“In the short amount of time Frosty was in Allentown, he very quickly showed his immense talent,” said Head Coach Scott Gordon. “Morgan is a gifted offensive player that makes other players around him better.”

Frost earned his first NHL recall on November 18 and made his NHL debut for the Philadelphia Flyers the next night against the Florida Panthers and scored his first NHL goal in his debut. He has played in 18 games for Philadelphia and registered two goals and five assists for seven points.

Morgan Frost, along with the Phantoms All-Star mascot, meLVin, will take part in the 2020 AHL All-Star Classic which will be held at Toyota Arena in Ontario, Calif., on January 26-27, 2020.

Phantoms season tickets offering a wide range of benefits as well as 21-Game and 13-Game plans are available now and more information can be found by Clicking Here.