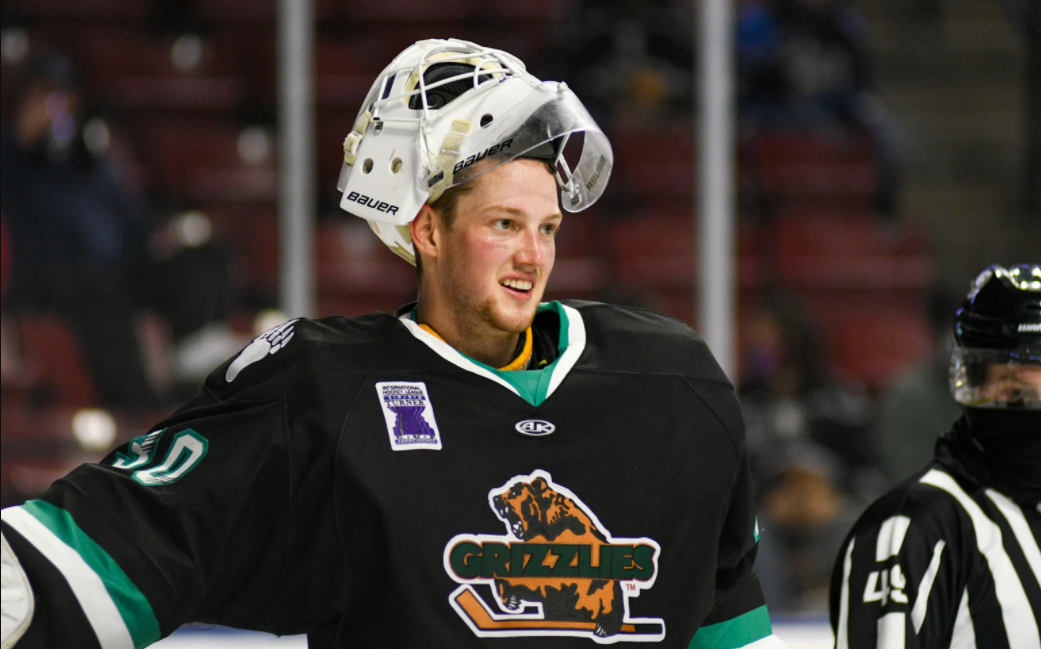 Lehigh Valley, PA – The Lehigh Valley Phantoms have announced they have signed goalie Garrett Metcalf to a PTO (professional try out).

He played for three schools during his collegiate career from 2016-21 suiting up for Mass-Lowell, Mercyhurst College and Long Island University.

The 6’4″ goaltender from Salt Lake City, UT had been a round 6 selection of the Anaheim Ducks in 2015. This is Metcalf’s first opportunity in the AHL.

When Metcalf joined Utah last season, he was teammates with current Phantoms Charlie Gerard and Hayden Hodgson. Metcalf was also teammates with Gerard in 2014-15 and 2015-16 with the Madison Capitols in the USHL.

The Phantoms close out 2021 traveling to Utica to take on the league-leading Comets on Friday, December 31 at 5:00 p.m.

The Phantoms open 2022 with a New Year’s Day game at PPL Center on Saturday, January 1 at 6:05 p.m. against the Utica Comets.