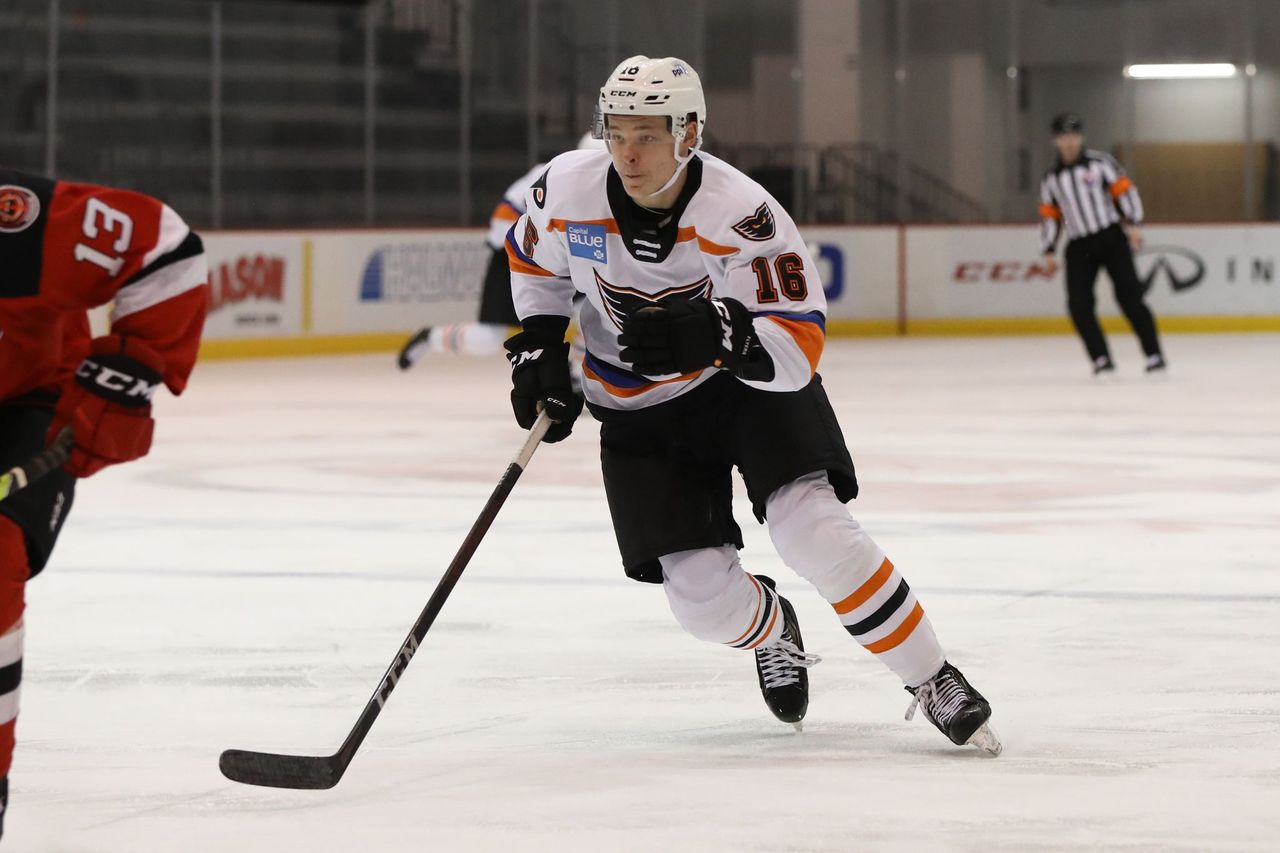 Lehigh Valley, PA – The Lehigh Valley Phantoms have announced that LW Matt Strome has been assigned to the Greenville (SC) Swamp Rabbits of the ECHL. 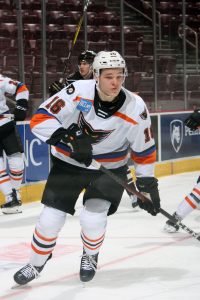 Strome has played in three games with the Phantoms this year scoring one goal. The fourth-round selection of the Flyers in 2017 split his rookie season between Lehigh Valley and the Reading Royals of the ECHL playing 19 games with the Phantoms where he scored two goals with two assists while also playing 25 games for the Royals recording 20 points on nine goals and 11 assists.