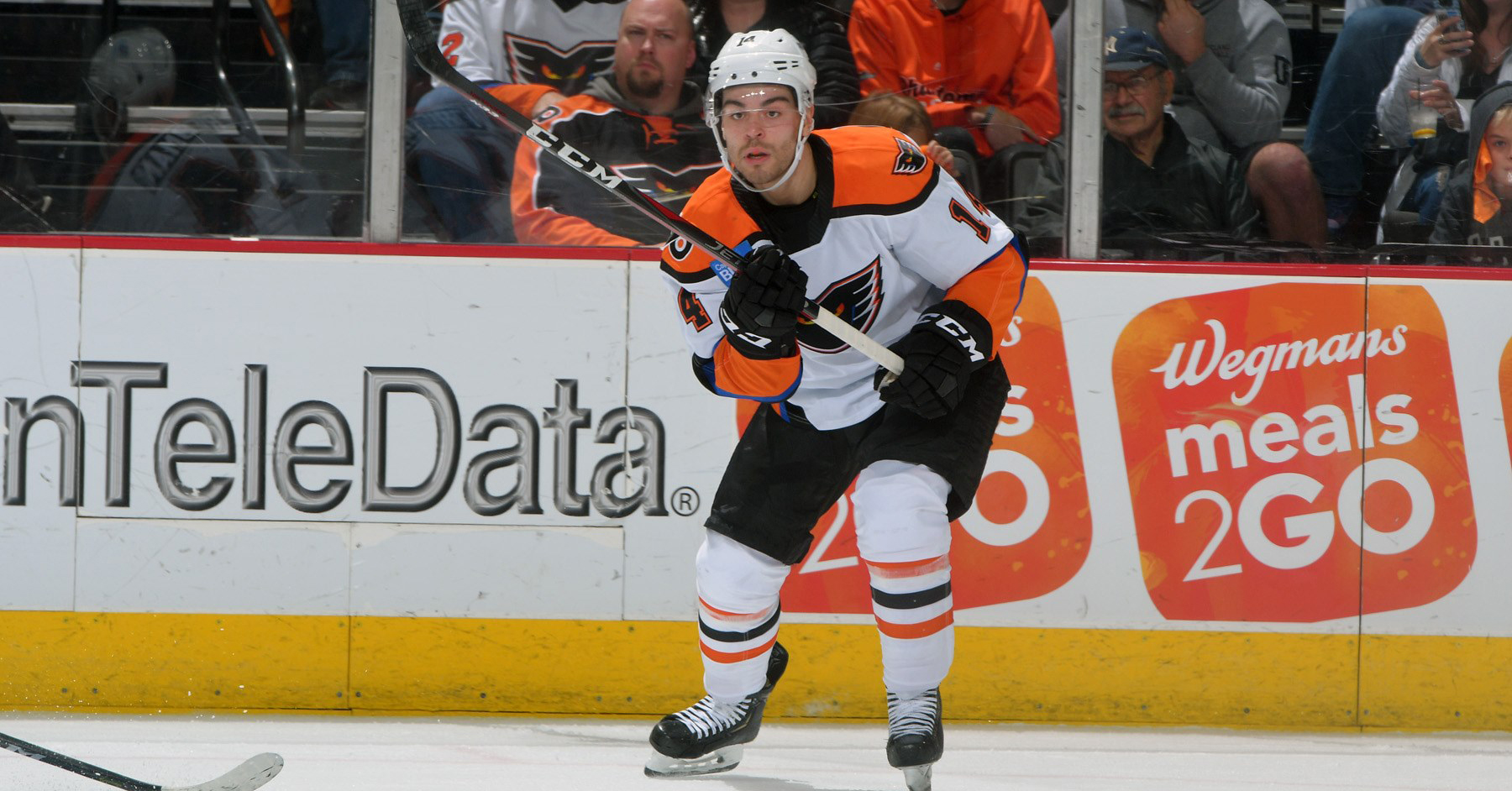 Friedman Returns after One Game with Flyers

Friedman, 24, has played in 39 games for Lehigh Valley this season and has scored three goals and 12 assists for 15 points and 26 penalty minutes. He is coming off a two-assist game on February 16 against the Hershey Bears. He played in 75 games for Lehigh Valley last year and set a new career-highs in goals (5), assists (21), and points (26). He has been recalled by the Flyers on three occasions this season and has played six games for Philadelphia. He tallied his first NHL point on January 13 with an assist on Connor Bunnaman’s first NHL goal. He made his NHL debut at the end of the 2018-19 season and on April 6, 2019 against the Carolina Hurricanes.