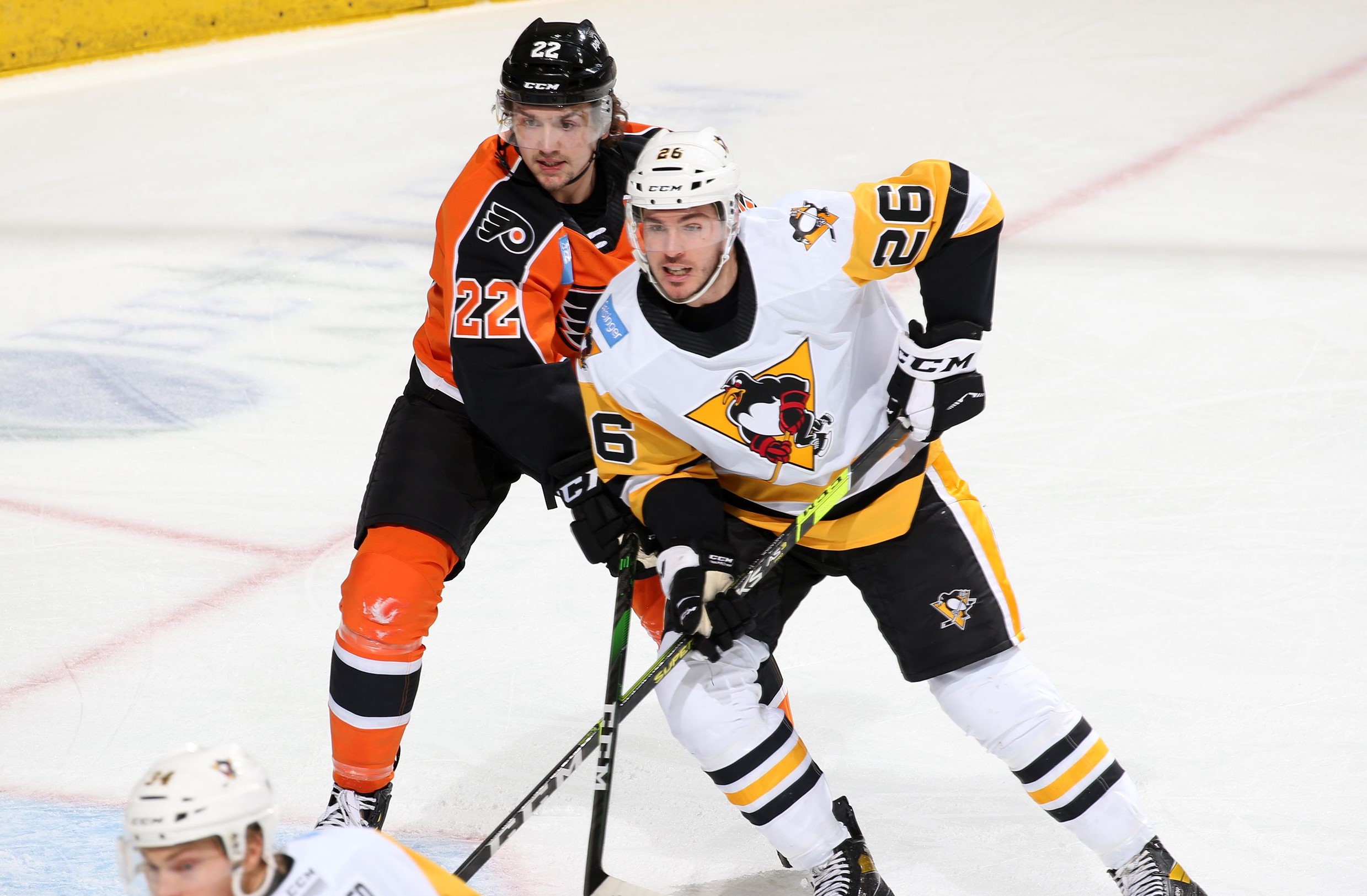 Lehigh Valley, PA – The Lehigh Valley Phantoms, proud AHL affiliate of the Philadelphia Flyers, have announced that they have signed defenseman Logan Day to an AHL contract extension for the 2021-22 season. Day was previously on a one-year deal for only the 2020-21 season.

Day, 26, has scored one goal and six assists for seven points in his eight games played with the Phantoms. He previously spent the past two years with the Bakersfield Condors in the AHL where he amassed 130 career games scoring 16 goals with 43 assists for 59 career points. Day led all Bakersfield defensemen in scoring in 2018-19 with seven goals and 27 assists for 34 points while achieving a plus-14 rating. 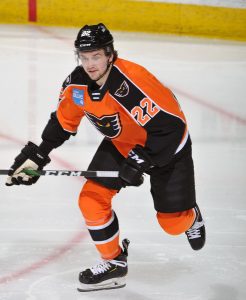 A native of Seminole, Florida, Day played his high school hockey in Kents Hill, Maine scoring 117 points in 109 games. Day found a college home at Endicott College (DIII) following stints with Providence College and a red-shirt season sitting out at Northeastern University. With the Gulls at Endicott he racked up 78 points on 30 goals and 48 assists in 56 games over two seasons for the small school in Beverly, Massachusetts. In 2017-18, he became the first-ever defenseman to be named the Commonwealth Coast Conference Player of the Year. He is the first player from Endicott College to sign a professional contract.