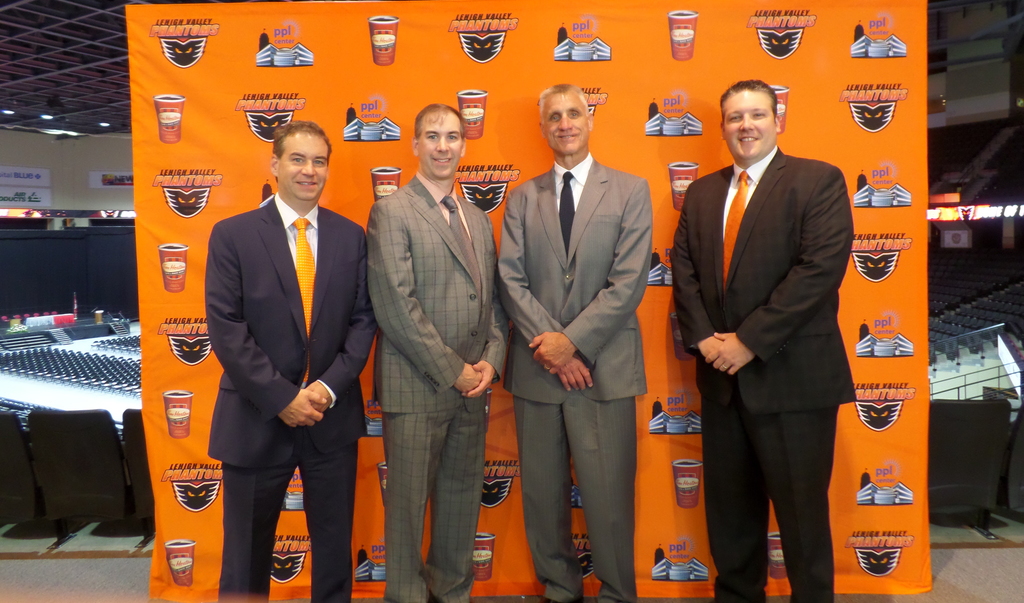 Lehigh Valley, PA – The Philadelphia Flyers, parent club of the Lehigh Valley Phantoms, are pleased to announce they will welcome the New York Islanders for a preseason game at PPL Center on Monday, September 21st at 7:05 PM. The contest will be the first-ever NHL game to be played in the Lehigh Valley. 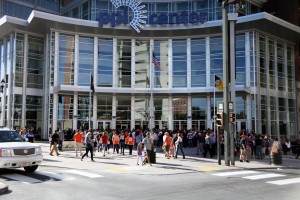 “This is an incredible way to kick off the second season of hockey here at PPL Center,” said Phantoms co-owners Rob and Jim Brooks. “We’re thrilled to be affiliated with the Flyers and it is through that special relationship that we’re able to host this historic game in the Lehigh Valley.” 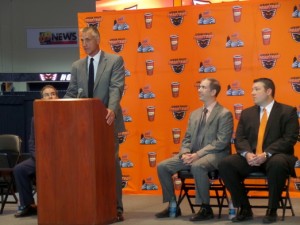 “The Philadelphia Flyers are very excited to bring the National Hockey League to PPL Center for a preseason game vs. the NY Islanders on September 21,” said Flyers President Paul Holmgren. “Phantoms fans and hockey fans throughout the Lehigh Valley are passionate about their hockey and we are thrilled that they have the opportunity to come watch their favorite NHL players, up close and personal.”