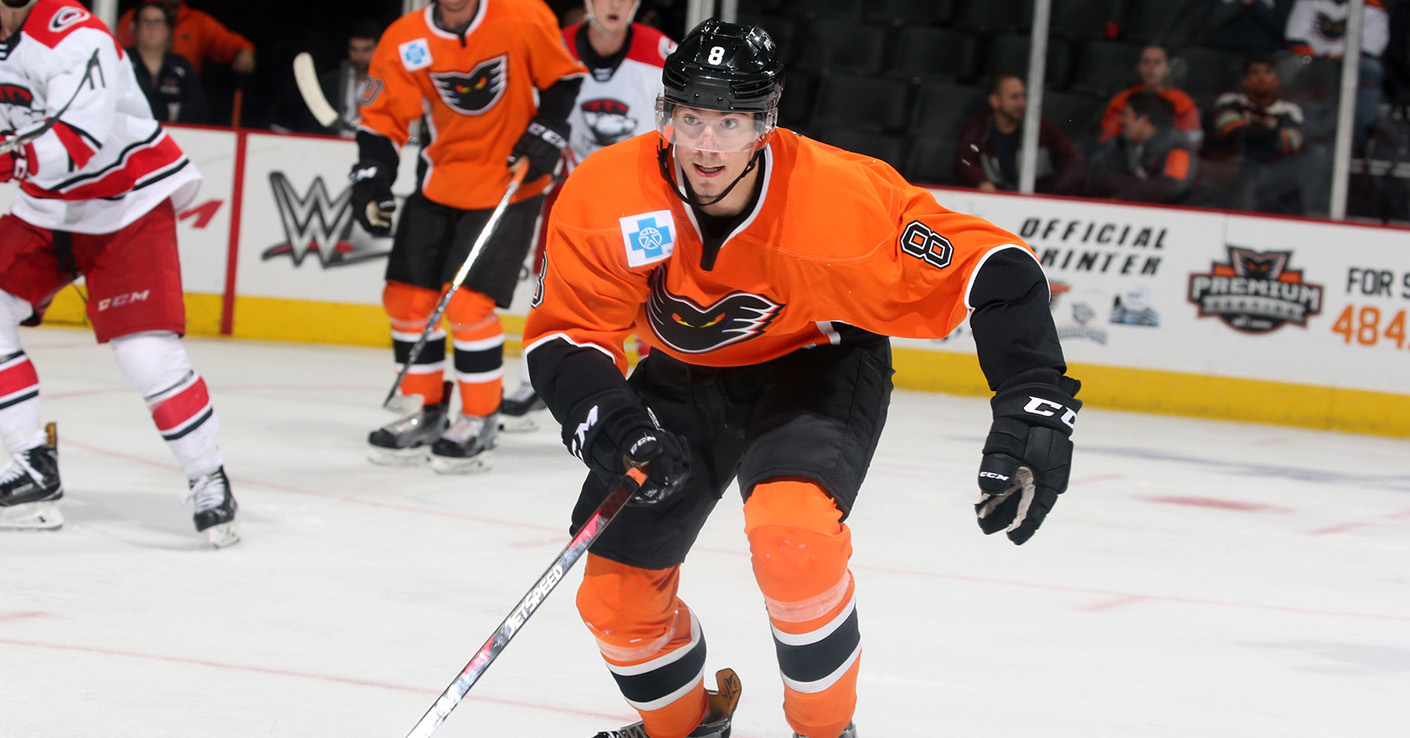 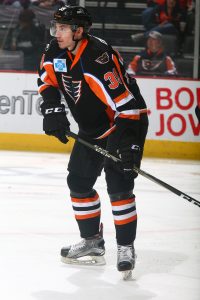 Lehigh Valley, Pa. — The Lehigh Valley Phantoms, proud AHL affiliate of the Philadelphia Flyers, have announced today that they have loaned defenseman David Drake to the Reading Royals of the ECHL.

A 23-year old out of Naperville, Illinois, Drake is currently in the midst of his first professional campaign.  Selected in the seventh-round (192nd overall) by the Philadelphia Flyers during the 2013 NHL Entry Draft, Drake appeared in the Phantoms 2018-19 home opener on October 6 where he recorded a plus-one rating on the ice.

After appearing in seven contests with the Phantoms at the tail end of the 2017-18 season, the 6’6″ defenseman signed an AHL deal with Lehigh Valley on June 19, 2018.

Prior to turning pro, Drake spent four years at the University of Connecticut where he netted four goals and tallied 21 assists for 25 total points in 124 contests.