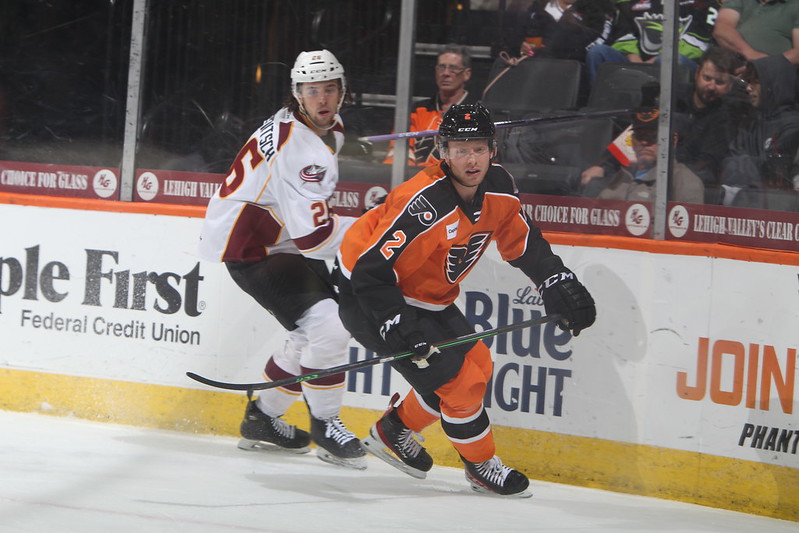 Lehigh Valley, PA – The Lehigh Valley Phantoms have recalled defenseman Adam Karashik from the Reading Royals of the ECHL.

In a separate transaction from Sunday, forward Charlie Gerard was loaned to Reading by the Phantoms.

Karashik played two games for Reading over the weekend and scored his first career professional goal in the team’s 3-2 victory on Sunday against the Indy Fuel. His shorthanded goal early in the third period tied the game at 2-2 in the Royals’ comeback effort.

Karashik, 24, had been recovering from injury to begin the season. The former Notre Dame captain joined the Phantoms last year playing in eight games. Prior to his fifth-year season at Notre Dame, the right-handed shooter from Ridgefield, CT had played for UConn for four seasons. He scored 6-34-40 in his NCAA career encompassing 159 games. This is his first trip to the ECHL. 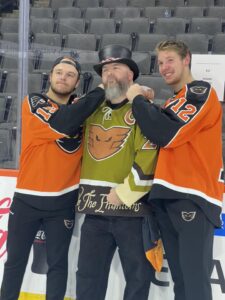