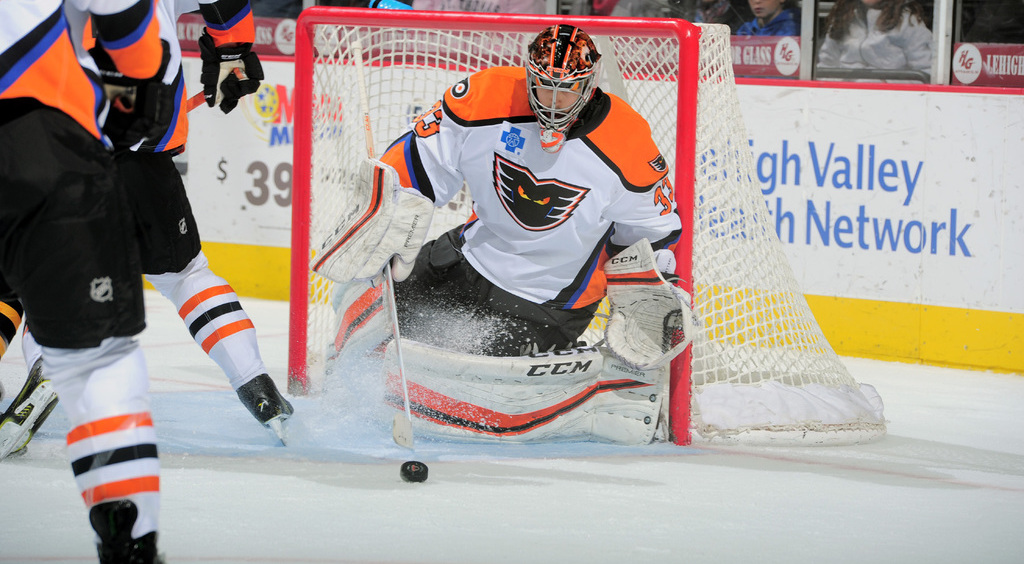 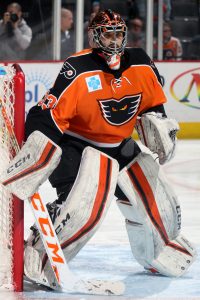 A 24-year-old goaltender from Saint-Hippolyte, Quebec, Ouellette is in the midst of his third professional season and has compiled a 3-2 record in six appearances with the Royals this year to go along with a 3.54 goals-against average and 0.875 save percentage.