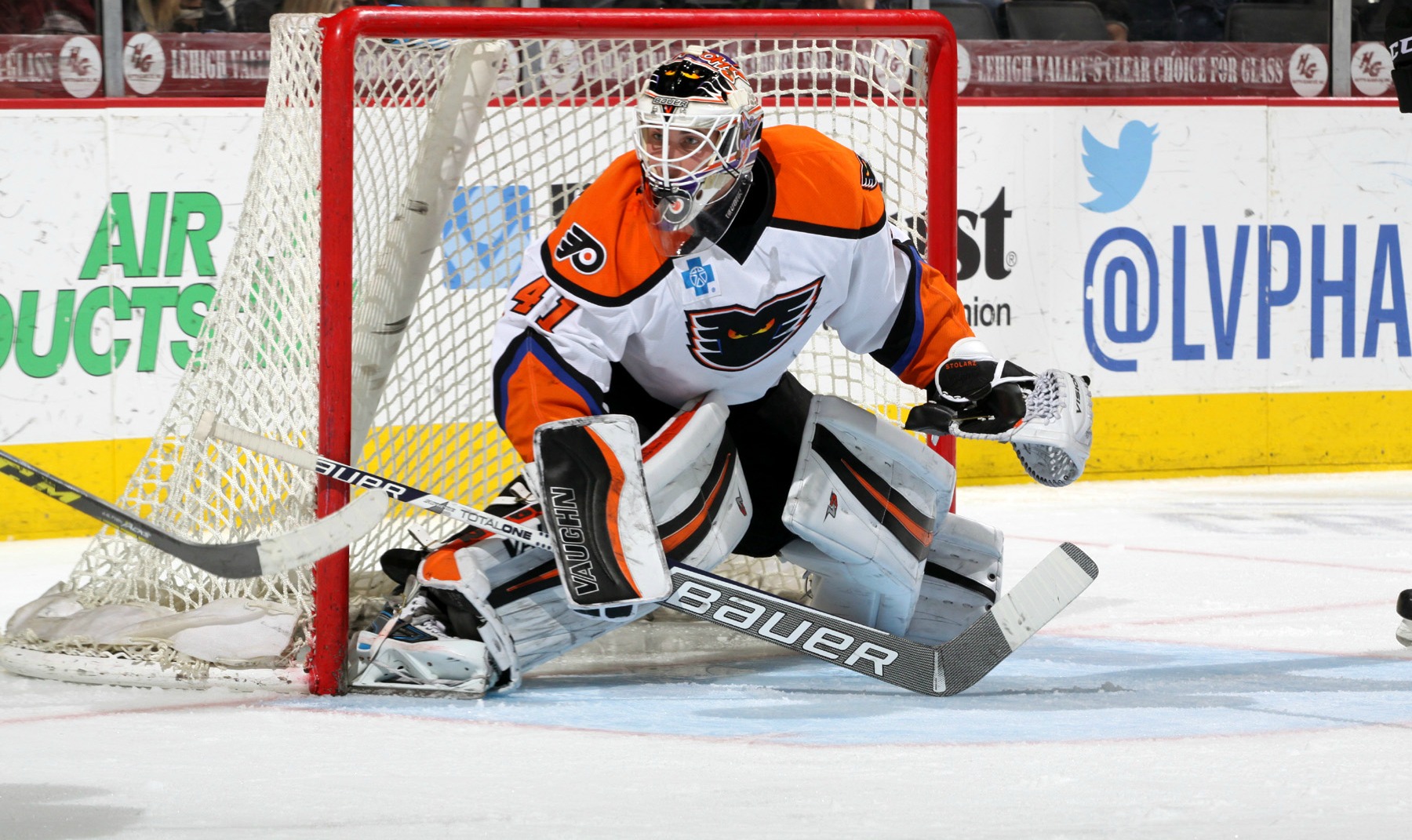 Lehigh Valley, PA – The Philadelphia Flyers, parent club of the Lehigh Valley Phantoms, have recalled from loan goaltender Anthony Stolarz from the Phantoms. 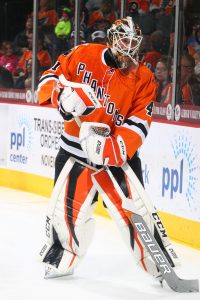 A 22-year-old goaltender from Jackson, New Jersey, Stolarz is in the midst of his third professional season and has compiled a 6-2 record in eight appearances this season to go along with a 2.39 goals-against average and 0.927 save percentage. Named to the 2016 AHL All-Star Classic, he posted 21 wins a season ago and produced a 2.60 goals-against average coupled with a 0.916 save percentage.

Stolarz was a second round selection (#45 overall) by the Flyers in the 2012 NHL Entry Draft.