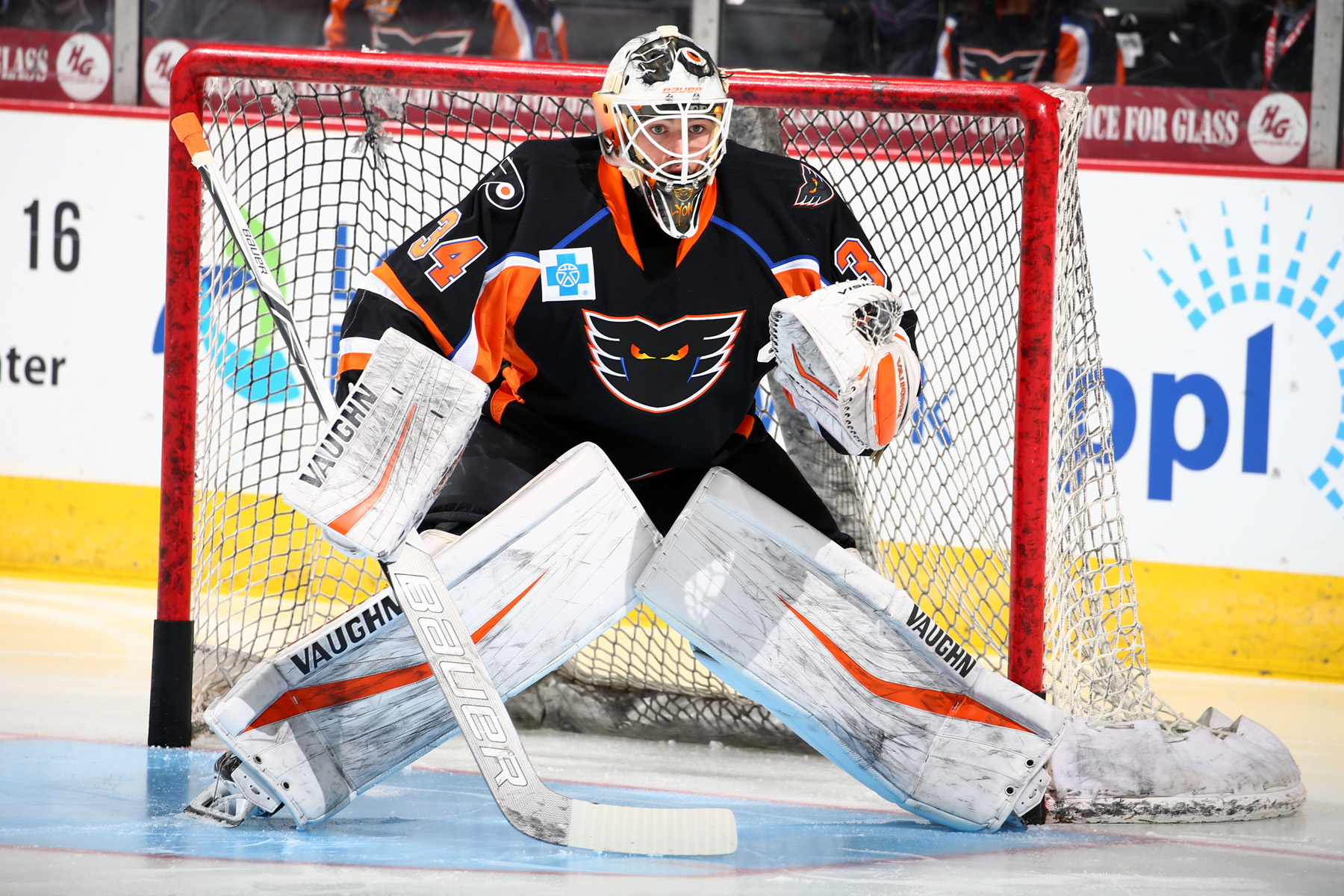 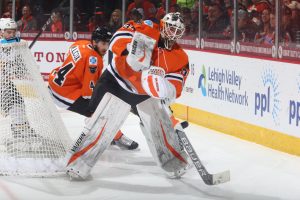 A 25-year-old goaltender from Baudette, Minnesota, Lyon is in his second professional season and has compiled a 13-8-2 overall record in 24 games with Lehigh Valley this year to go along with a 2.90 goals-against average and 0.910 save percentage. Through 71 career AHL appearances, he’s amassed a 40-22-7 mark along with four shutouts, a 2.79 goals-against average and 0.911 save percentage.

A 29-year-old netminder from East Falmouth, Massachusetts, Muse is in his seventh professional campaign and has produced an impressive 17-5-1 overall record in 23 games with the Royals this year to go along with two shutouts, a 2.25 goals-against average and 0.932 save percentage.

Winners of six of their last nine games (6-2-1), the red-hot Phantoms return to action with three games at PPL Center this week. Lehigh Valley returns to the frozen surface this Wednesday, February 7 when it welcomes the Charlotte Checkers, AHL affiliate of the Carolina Hurricanes, to downtown Allentown for the final time this season. A limited number of tickets remain for Wednesday’s game and are available HERE.