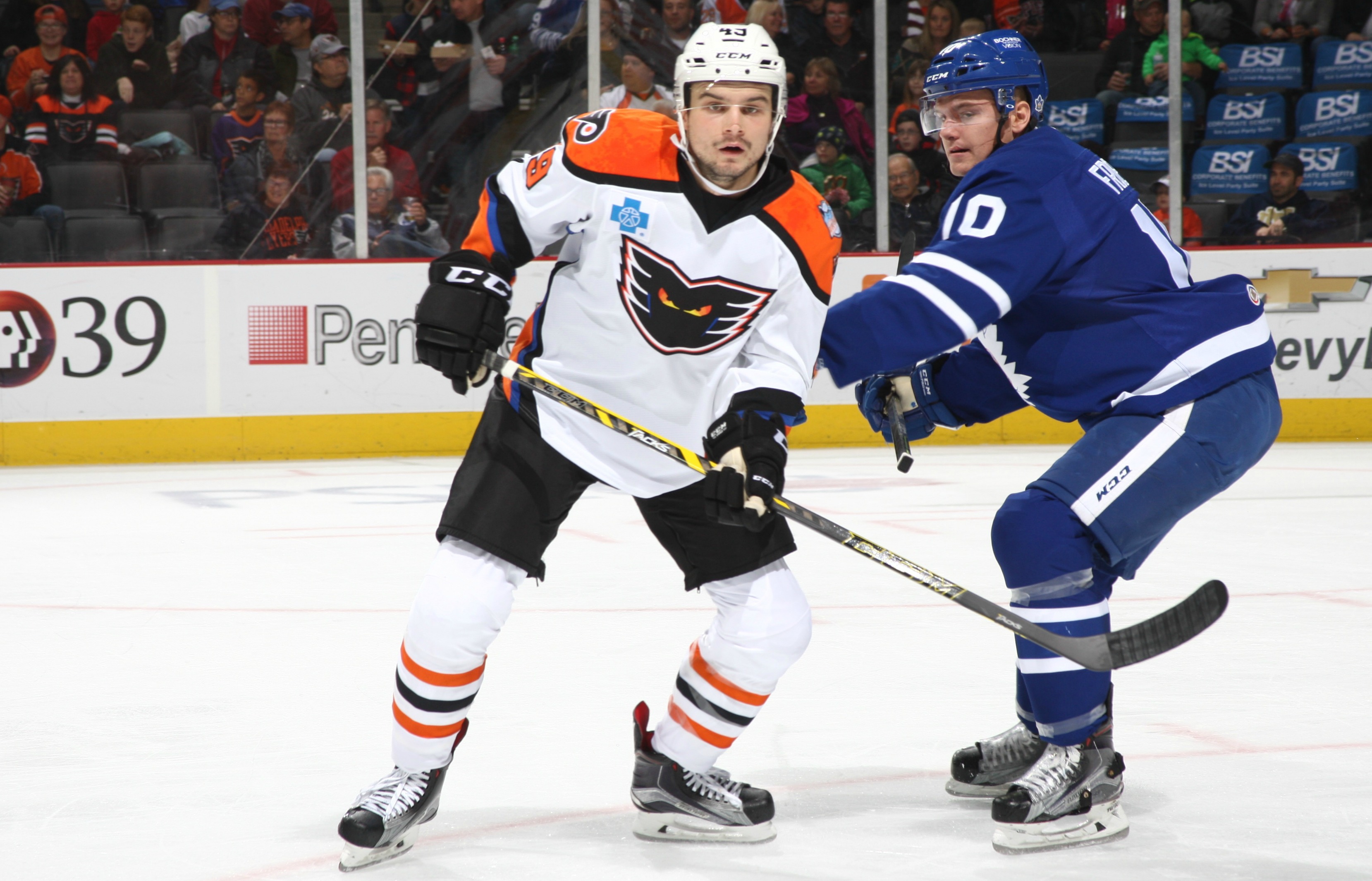 Red-Hot Phantoms Back in Action Tonight in Binghamton 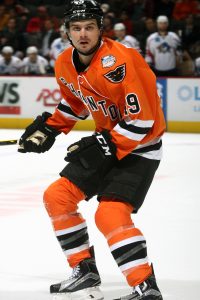 A 22-year-old forward from Oakville, Ontario, Laughton is in the midst of his third professional season and has registered two goals and eight points in eight games with the Phantoms this season. A first-round selection (#20 overall) by Philadelphia in the 2012 NHL Entry Draft, he spent last season with the Flyers where he compiled seven goals, 14 assists and 21 total points across 71 games.

Winners of eight of their last nine games, the red-hot Phantoms are back in action tonight when they invade the Floyd L. Maines Veterans Memorial Arena in Binghamton for a 7:05 p.m. clash with the Senators.

Lehigh Valley is then back at PPL Center for a pair of games following the Thanksgiving holiday. First, on Friday, November 25, it’s the Go Birds Tailgate with Eagles legend, Ron Jaworski, along with the Eagles Cheerleaders, on hand to meet fans and sign autographs before the Phantoms’ 7:05 p.m. rematch with Binghamton. Then, on Saturday, November 26, the Hartford Wolf Pack return to downtown Allentown for another rivalry showdown.