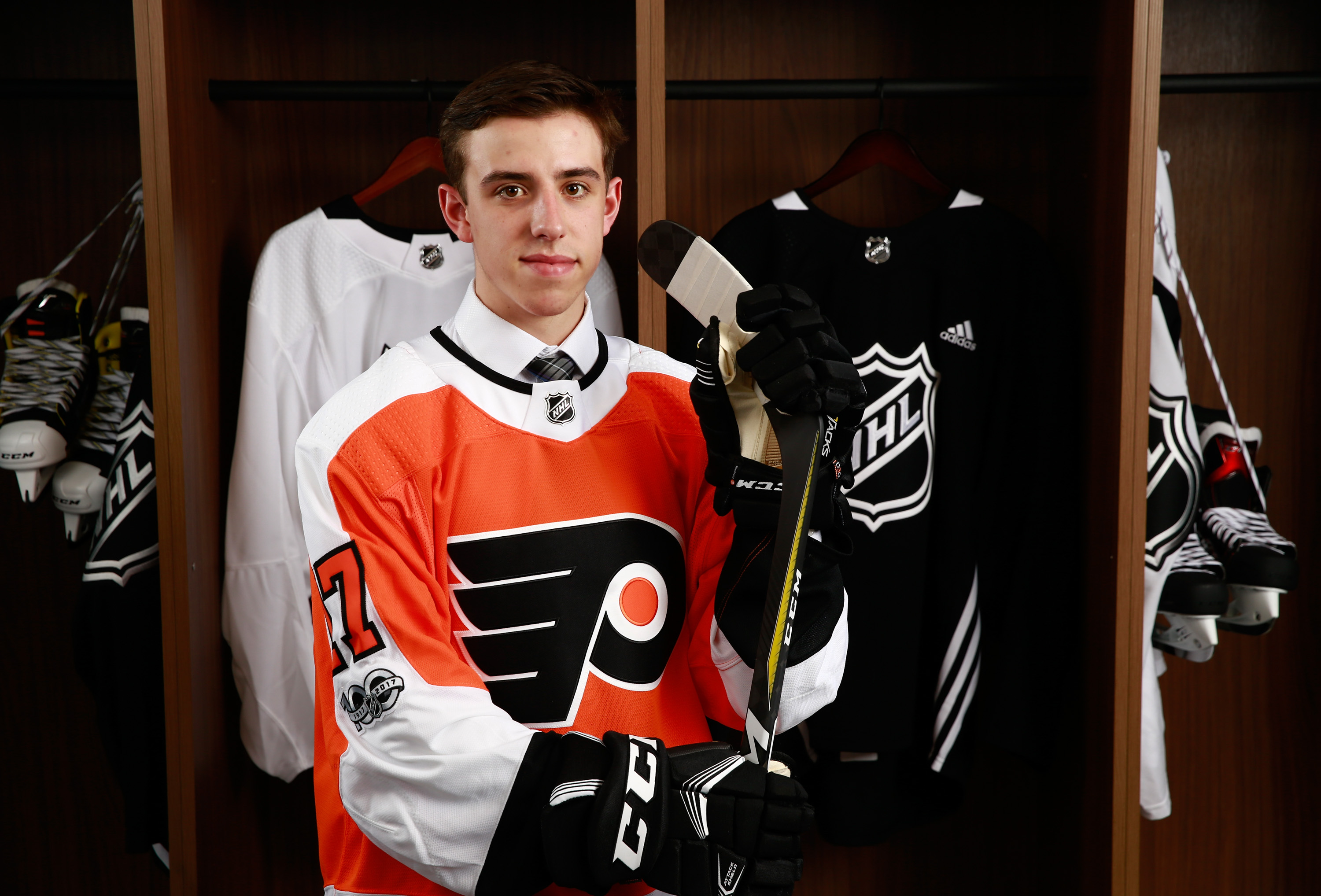 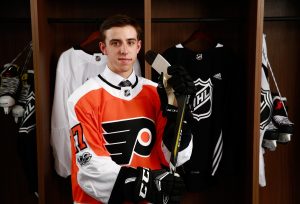 A 19-year-old center from Aurora, Ontario, Frost is coming off a sensational campaign with Sault Ste. Marie where he finished second among all OHL skaters with 112 total points. A first-round selection (#27 overall) by the Flyers in the 2017 NHL Entry Draft, he tied for the OHL lead with 70 assists and finished tied for third in the league with 42 total goals.

The Phantoms continue their quest for the 2018 Calder Cup Championship this weekend as they kick off the Eastern Conference Finals against the Toronto Marlies. The best-of-seven series begins today and Sunday with Games 1 and 2 at Ricoh Coliseum before the series shifts to PPL Center in downtown Allentown for Games 3, 4 and 5 (if needed) next week. Tickets for all three games at PPL Center next are currently available HERE.