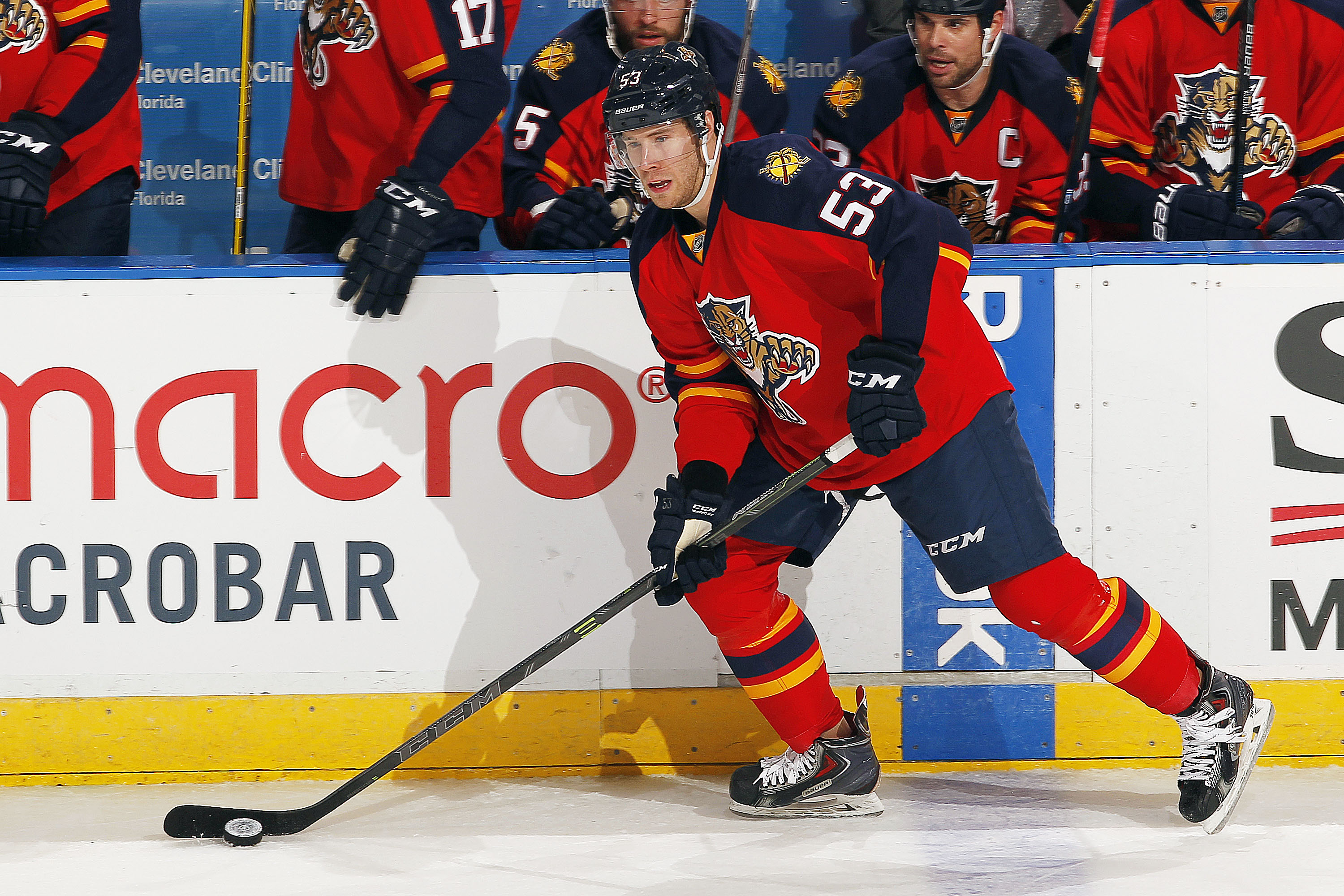 Lehigh Valley, PA – The Lehigh Valley Phantoms, proud AHL affiliate of the Philadelphia Flyers, are pleased to announce that forward Corban Knight has been signed to an AHL contract. 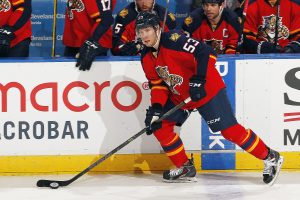 Before starting his professional career, Knight completed a four-year career at the University of North Dakota where, under current Flyers’ head coach Dave Hakstol, he compiled 52 goals, 94 assists and 146 points across 161 games with the Fighting Sioux. Following his senior season, Knight was a top-ten finalist for the Hobey Baker Award as the top player in American college hockey and won the Jeff Anderson Scholarship Award as North Dakota’s most valuable player.