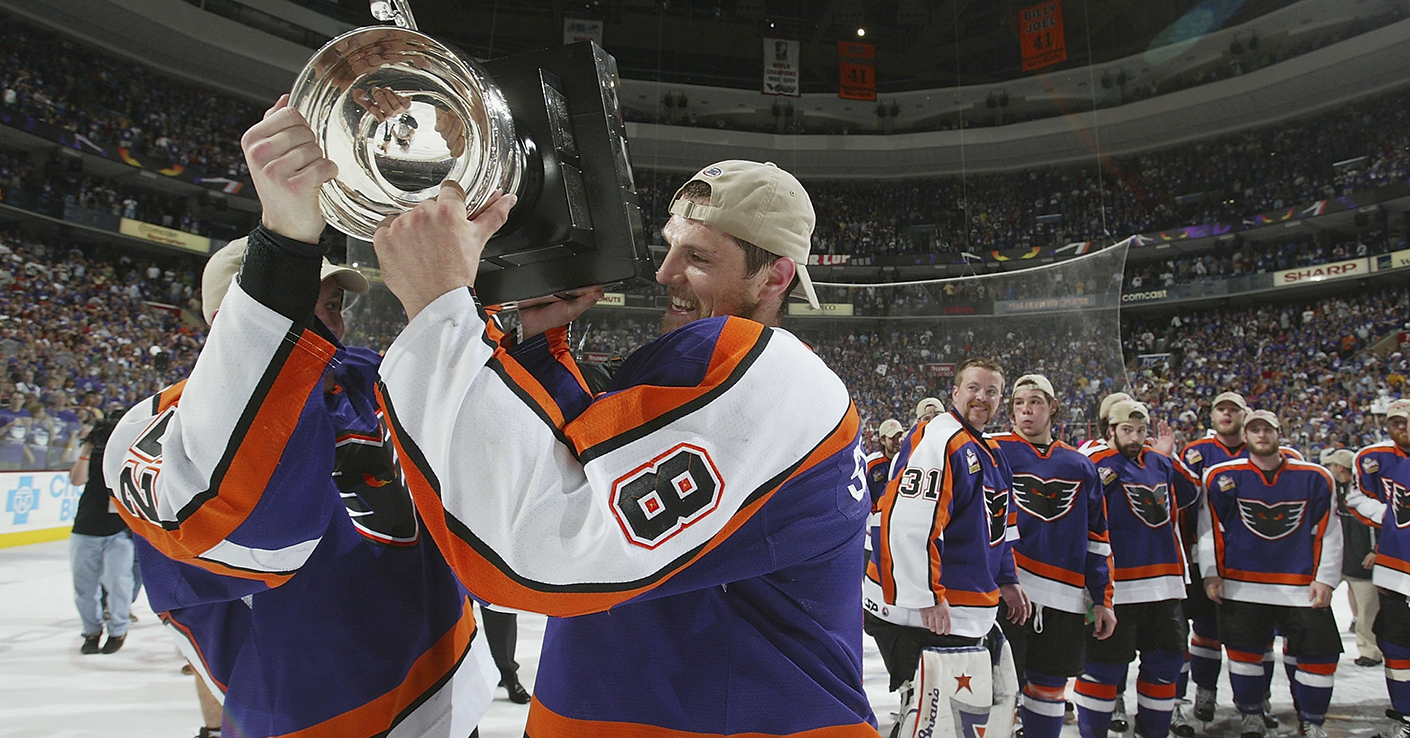 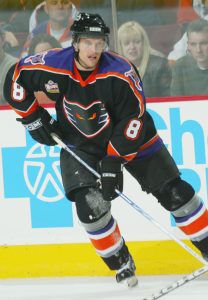 Seidenberg was drafted in the sixth round (#172 overall) in the 2001 NHL Draft by the Philadelphia Flyers. He turned pro in 2002-03 after three years in the Deutsche Eishockey Liga (Germany). He split his first two seasons between the Philadelphia Phantoms (AHL) and Philadelphia Flyers (NHL). He played 19 games with the Phantoms during the 2002-03 season posting 11 points on five goals and six assists and 33 games during the 2003-04 season with 19 points on 7 goals and 12 assists. He was selected to the 2003-04 AHL All-Star game.

In total, Seidenberg would play 131 regular season games for the Phantoms, registering 71 points with 25 goals and 46 assists, and 27 playoff games. He played 92 total games for the Flyers before being traded to the Phoenix Coyotes during the 2005-06 season. 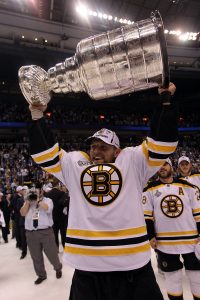 Seidenberg was a vital part of the 2010-11 Stanley Cup Champion Boston Bruins. He played in 81 games for the Bruins during the regular season and totaled 32 points. In the playoffs, Seidenberg played in all 25 games, leading the Bruins blueliners with 11 points on one goal and 10 assists, including two assists in Game 7 of the Stanley Cup finals. He played on Boston’s top defensive pairing, alongside their captain, Zdeno Chara.

The now 38-year-old Seidenberg has spent the past three seasons with the New York Islanders (although he has not appeared in a game since April 7, 2018) serving as a mentor role for the Islanders young prospects, including Mathew Barzal. Barzal lived with Seidenberg and his family during his rookie season when he captured the 2018 Calder Memorial Trophy as rookie of the year.

The entire Phantoms origination would like to congratulate Dennis Seidenberg on an incredible career, and wish him the best of luck with his future endeavors.