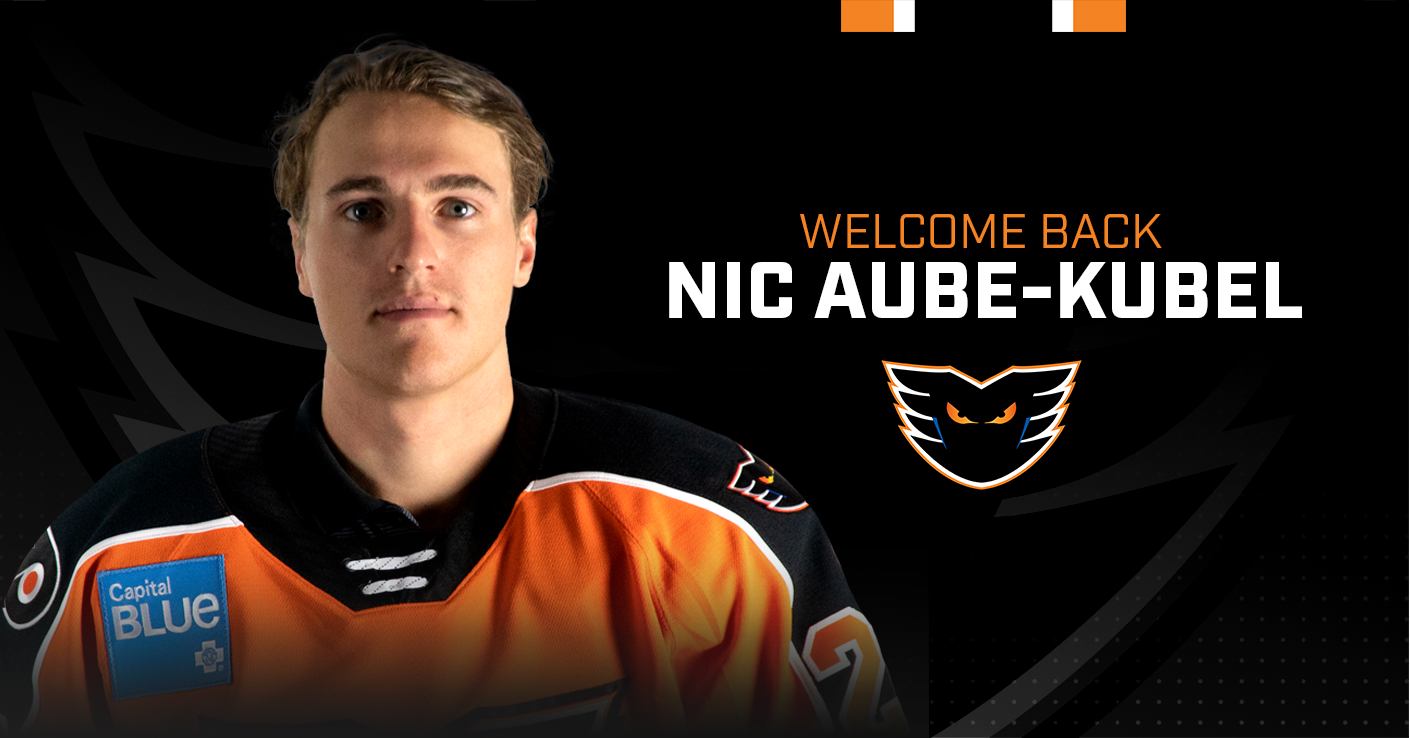 Lehigh Valley, PA – The Philadelphia Flyers, parent club of the Lehigh Valley Phantoms, have signed right wing Nicolas Aube-Kubel to a two-year contract extension. The contract will run through the 2021-22 NHL season. 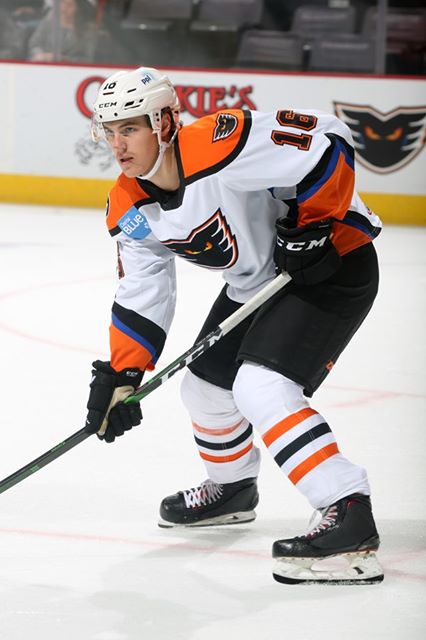 Aube-Kubel, 24, has spent the last five seasons with the Flyers organization playing a total of 229 games for Lehigh Valley. The forward registered a total of 105 points with 50 goals and 55 assists, as well as, 236 penalty minutes during his AHL career with the Phantoms. During this past season, Aube-Kubel spent 36 games in Philadelphia where he accumulated 15 points with 7 goals and 8 assists before the season was cut short due to COVID-19. He returned to Flyers Training Camp in July in preparation for the 2019-20 Stanley Cup Playoffs where he put up another 3 points (2G, 1A) over 13 games and led his team in hits (52) during the postseason before falling to the New York Islanders in Round 2.

A native of Sorel, Quebec, Aube-Kubel was drafted in the second round (#48) of the 2014 NHL Draft by the Philadelphia Flyers. He made his NHL debut with the Flyers on October 30, 2018 against the Anaheim Ducks and has since played 45 regular season games for Philadelphia across the 2018-19 and 2019-20 seasons. Aube-Kubel recorded his first NHL goal on December 23, 2019 in a 5-1 win over the New York Rangers.