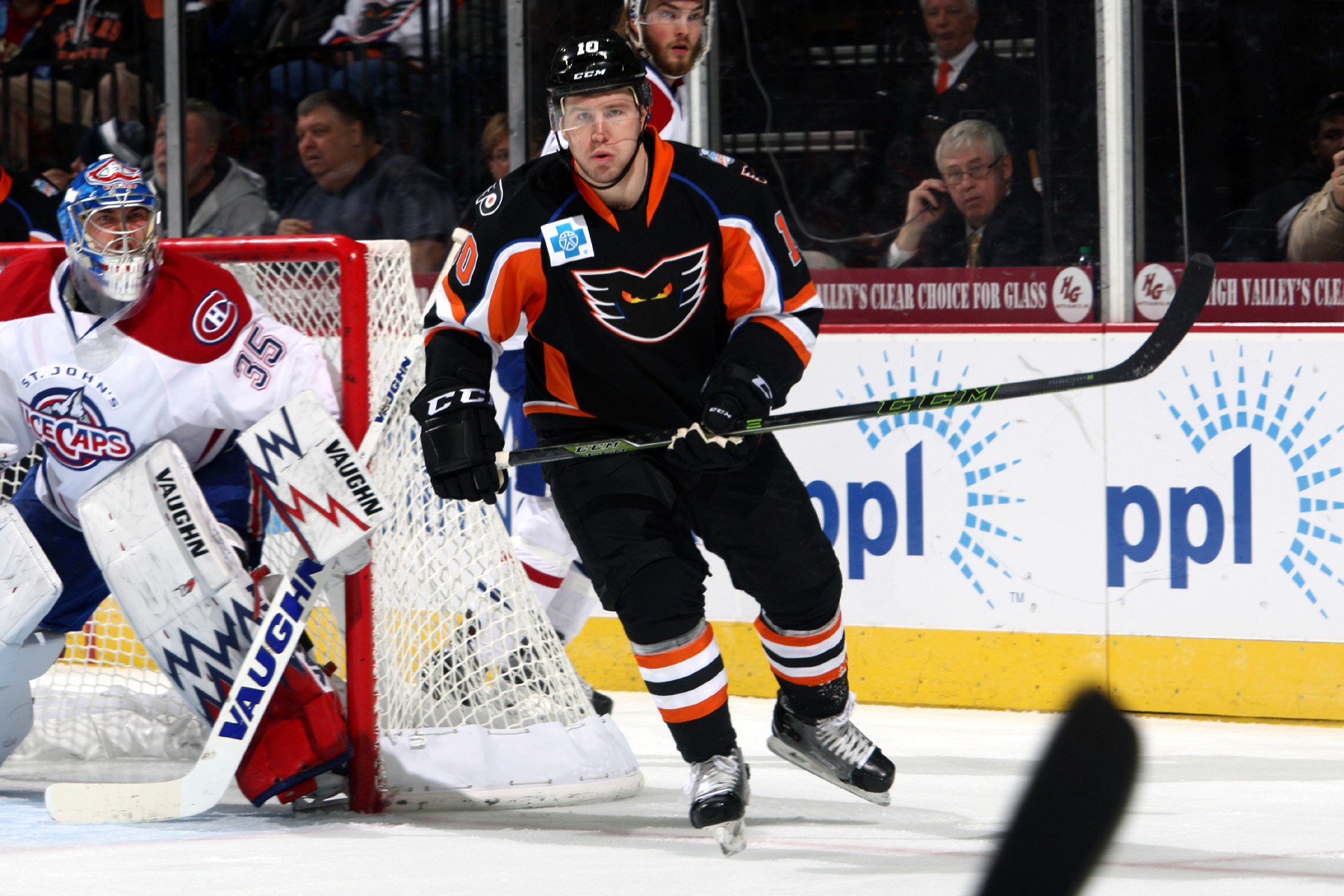 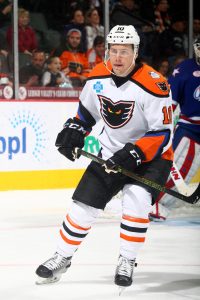 A 26-year-old forward from Hamilton, Ontario, Carey has tallied 26 goals, 17 assists and 43 total points across 57 games with the Phantoms this season. His 26 goals are currently first among all Lehigh Valley skaters and second among all AHLers this year. What’s more, Carey’s 43 points ranks fourth among all Phantoms while his 17 power play conversions this season pace all AHL skaters.

His 26 goals and 43 points match career highs established during a 64-game stint with the Springfield Falcons a season ago.

In the midst of his third professional campaign, Carey has compiled 55 goals, 39 assists and 94 total points across 163 career AHL outings during time with Lehigh Valley, Springfield and the Portland Pirates.

The Phantoms are back in action tonight when they cap a four-game road swing with a visit to the Mohegan Sun Arena in Wilkes-Barre/Scranton for a rivalry showdown with the Penguins.