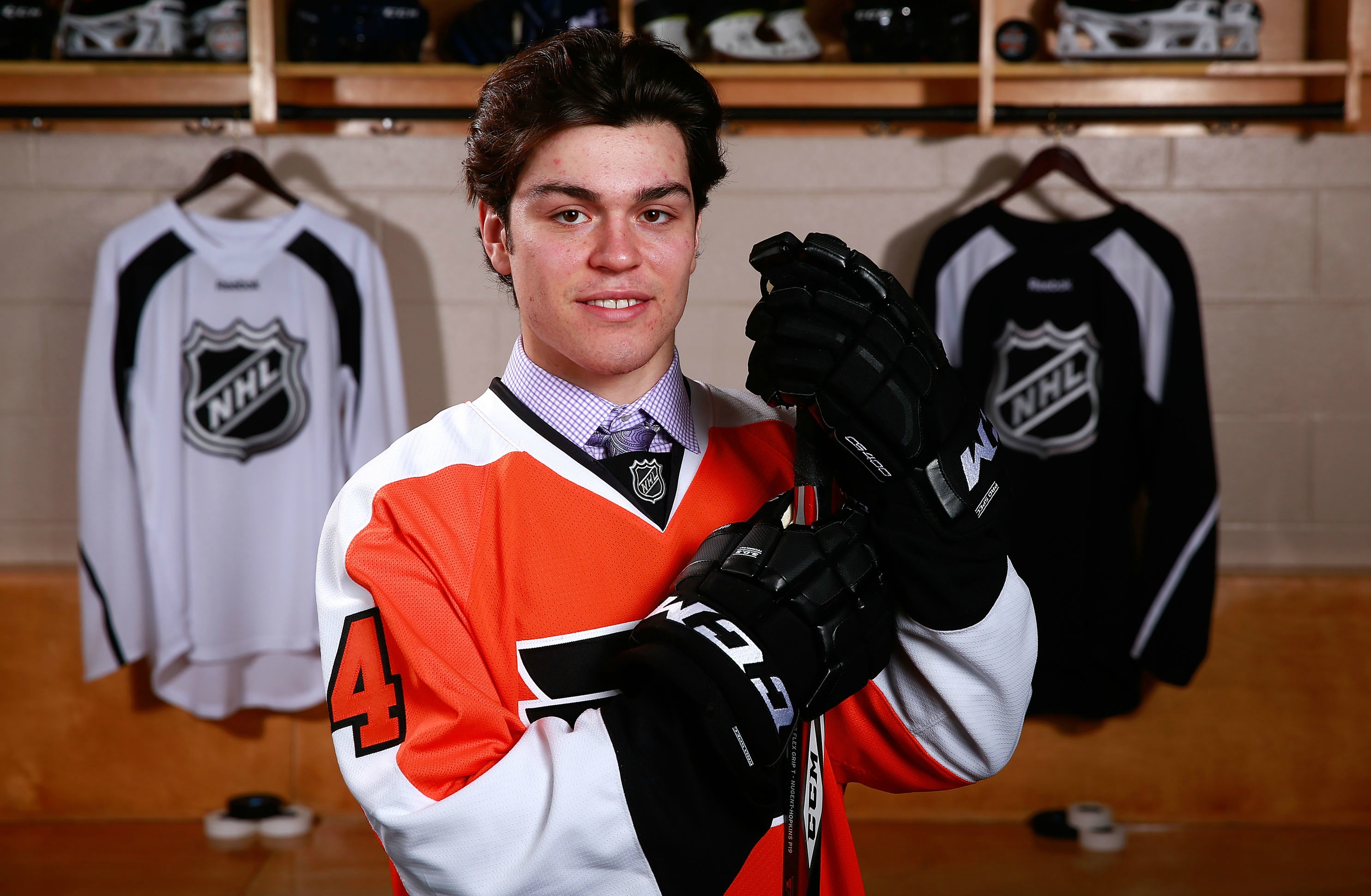 Lehigh Valley, PA – The Philadelphia Flyers, parent club of the Lehigh Valley Phantoms, have signed defenseman Mark Friedman to an entry-level contract for the 2017-2018 season. A 5’10”, 191-pound blueliner from Toronto, he will report to Lehigh Valley for the remainder of the 2016-17 campaign.

A third-round selection (#86 overall) by the Flyers in the 2014 NHL Entry Draft, Friedman is coming off a three-year career at Bowling Green State University where he compiled 16 goals, 52 assists and 68 total points to go along with 143 penalty minutes across 121 games with the Falcons. He produced career highs in goals (8), assists (18) and points (26) this season during his junior campaign.

The Phantoms are back in action tonight as they kick off a two-game series at Mile One Centre in St. John’s against the IceCaps.