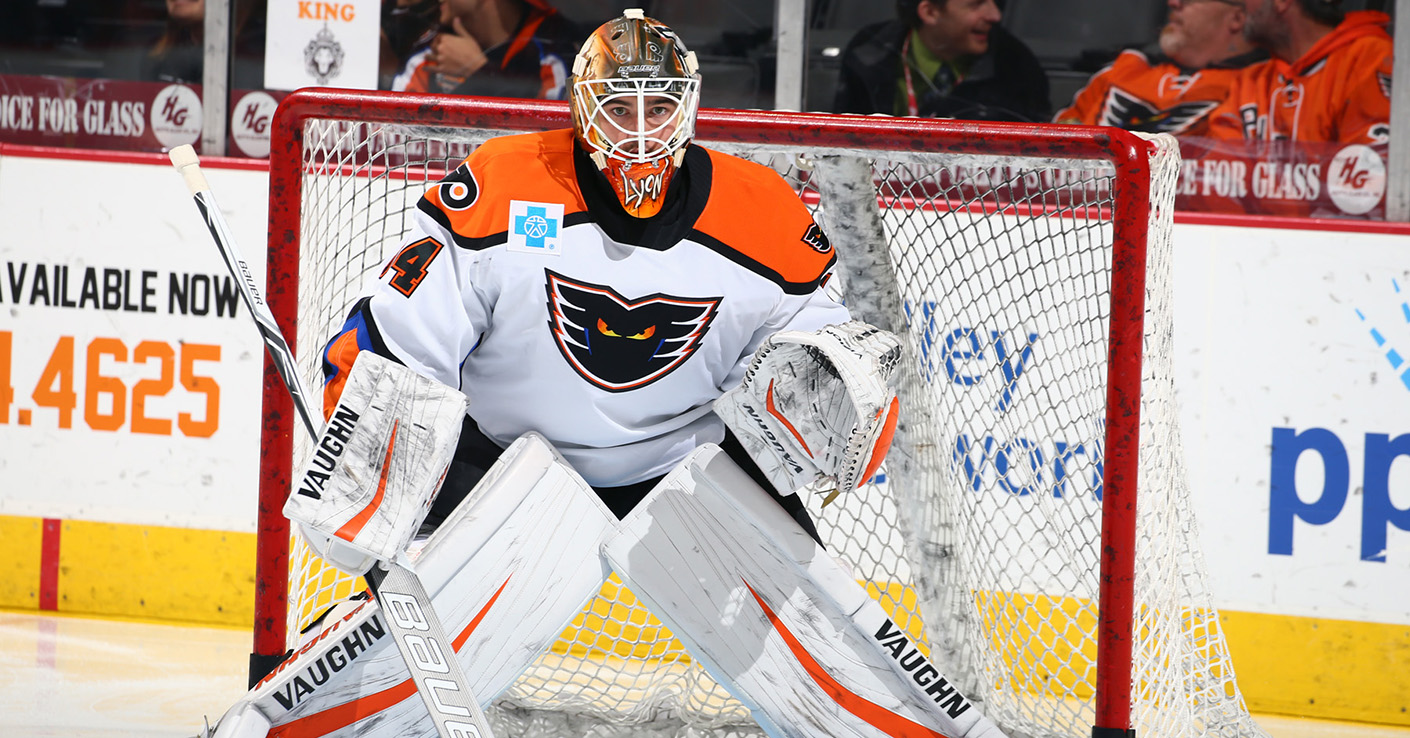 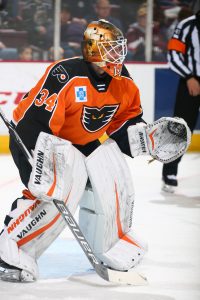 As per the Flyers, Lyon will be available for tonight’s Flyers-Coyotes game at Arizona and wear uniform number 34.

After earning the first call up of his professional career this past season, Lyon made his NHL debut with the Philadelphia Flyers on January 31, 2018.  He would later earn his first NHL victory at Madison Square Garden on February 18, turning aside 26 of 27 shots in the process.  All told, Lyon has appeared in 11 contests with the Flyers — seven starts — and holds a 4-2-1 record with a 2.75 GAA and .905 save percentage.