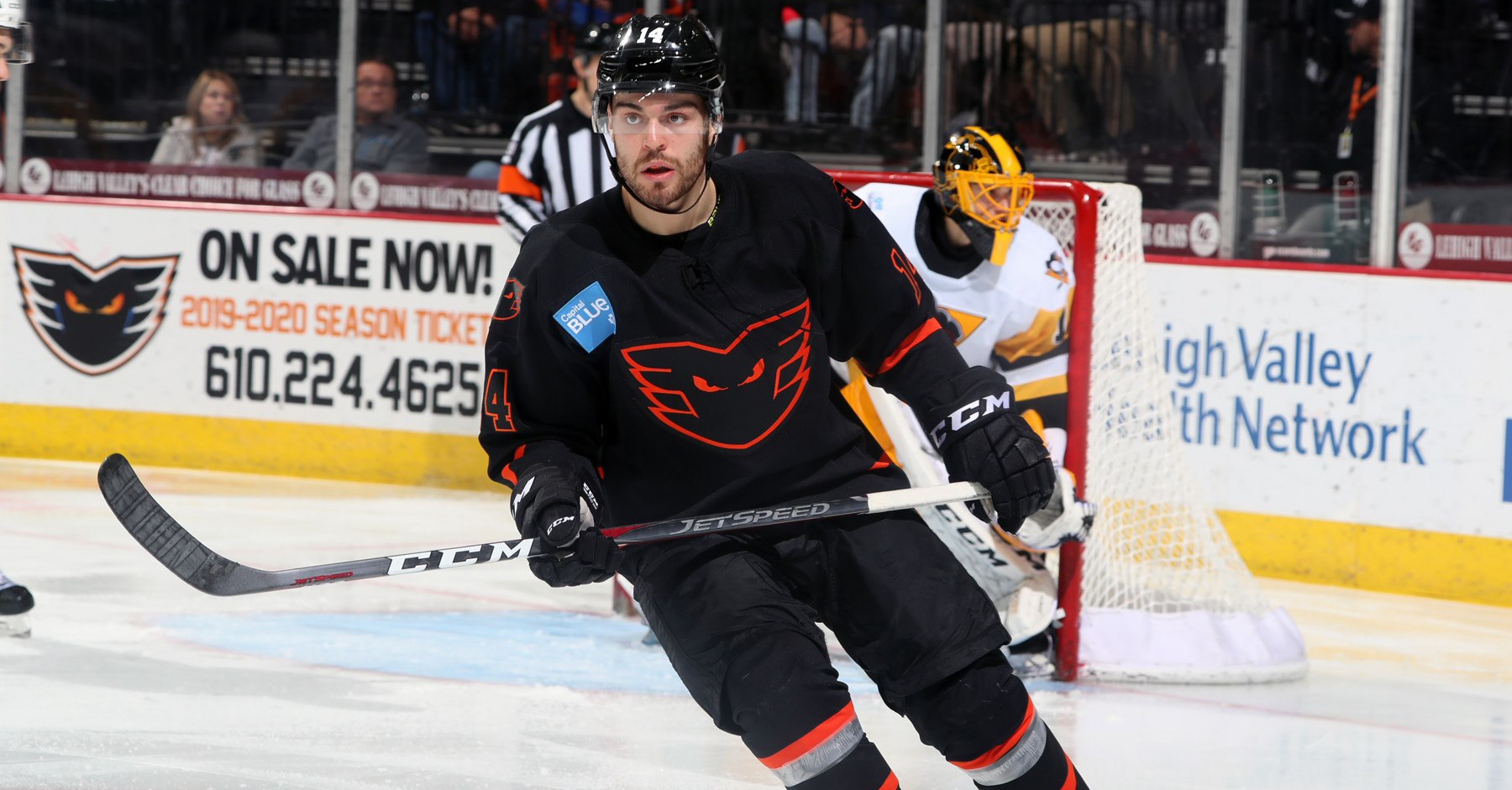 D Eric Knodel Has 3 Assists in 7 games for Phantoms

Lehigh Valley, Pa – The Philadelphia Flyers have announced today that they have recalled defenseman Mark Friedman from their American Hockey League affiliate, the Lehigh Valley Phantoms. In addition, defensemen David Drake and Eric Knodel have been recalled from the Reading Royals of the ECHL.

Drake, 25, was signed to an AHL deal by Lehigh Valley on September 18, 2019 and has appeared in 41 games for the Reading Royals this season, tallying a goal and five assists and 20 penalty minutes. He played 64 games last season for the Reading Royals in his first full professional season and registered one goal and seven assists to go along with 48 penalty minutes. He appeared in one game for Lehigh Valley in 2018-19, playing in the season opener on October 6. 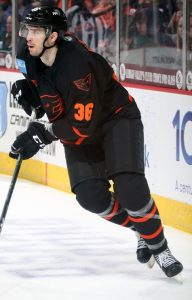 Knodel, 29, signed an AHL contract with Lehigh Valley on July 1, 2019 and appeared in seven games for the Phantoms after being recalled from the ECHL on January 11, 2020. Knodel registered three assists with Lehigh Valley, including a two-assist game January 15 against the Binghamton Devils. He has played 33 games for the Reading Royals this season and has tallied six goals and 26 assists for 32 points, which leads all Reading defensemen. The 6-foot-6 defenseman also leads the Royals with a +25 rating on the season.