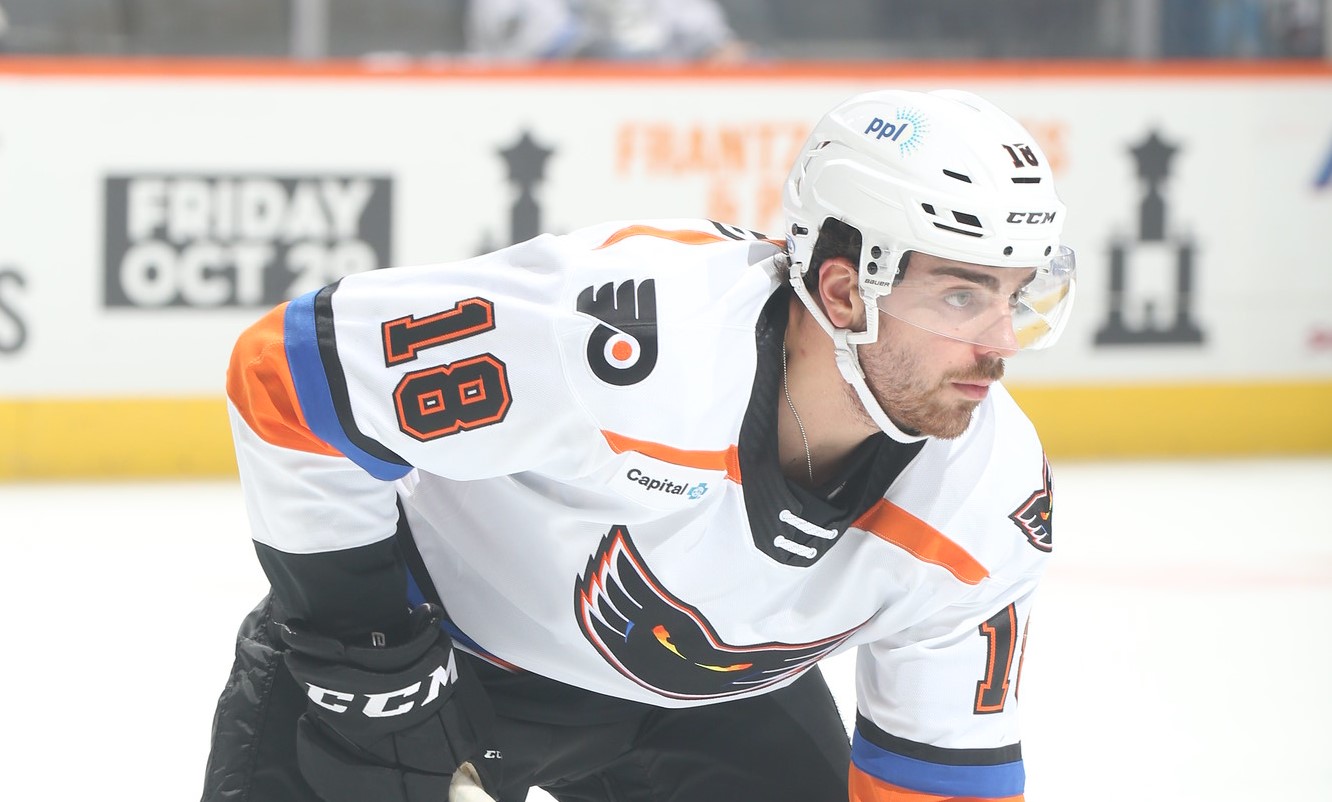 Lehigh Valley, PA – The Philadelphia Flyers have signed forward Jackson Cates to a one-year, two-way contract for the 2022-23 season, according to Flyers President of Hockey Operations and General Manager, Chuck Fletcher.

Cates, 24, played in 37 games with the Lehigh Valley Phantoms last season where he scored two goals with eight assists for 10 points. Both of the goals he scored were shorthanded.

The center from Stillwater, Minn. also appeared in 11 games with the Flyers in 2021-22 scoring his first career NHL goal on December 16, 2021, at Montreal. 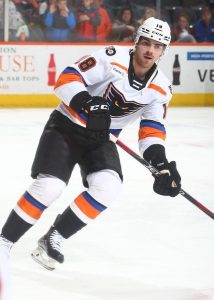 Cates had his season cut short when he took a scary injury in a game on March 5, 2022, against the Charlotte Checkers in which he crashed violently into the endboards. Cates was taken off the ice on a stretcher and taken to the hospital where all scans came back normal but other injuries prevented him from playing the rest of the season.

The University of Minnesota-Duluth product played four games with the Flyers in the 2020-21 season after signing his first NHL contract. Cates has played in 15 career NHL games scoring one goal with one assist and he has played in 52 total professional games scoring three goals with nine assists.

He played three seasons with the University of Minnesota-Duluth Bulldogs where he won a National Championship as a freshman in 2019 and then made another Frozen Four appearance in 2021. On his way to the Frozen Four in 2021, Cates played in the longest game in NCAA tournament history scoring the first goal of the night in what was eventually a 3-2 win against North Dakota in five overtimes.

Jackson Cates is the older brother of Noah Cates who signed with the Flyers last season playing in 16 games and scoring five goals. Noah Cates was a Round 5 pick of the Flyers in the 2017 NHL Entry Draft.