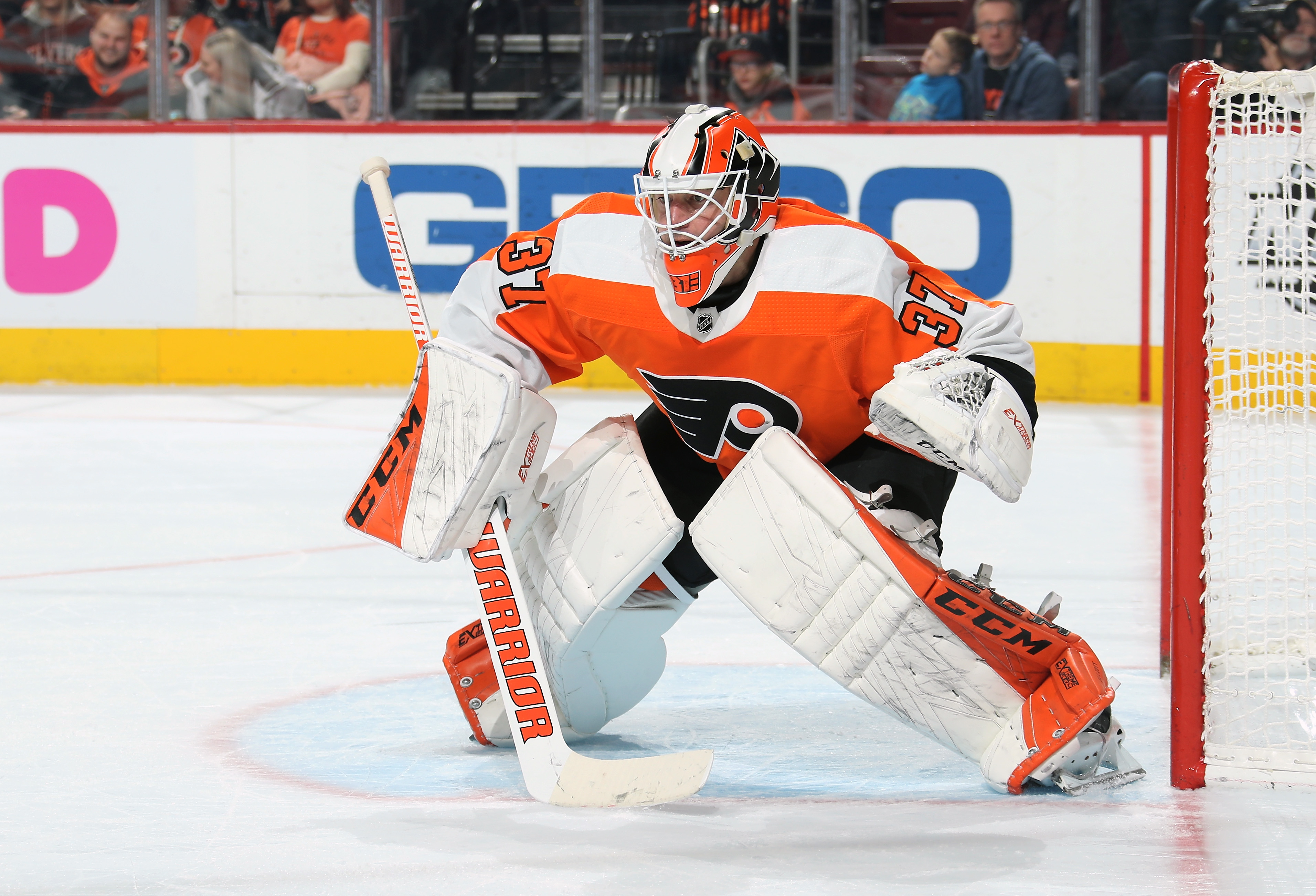 Lehigh Valley, Pa. – The Philadelphia Flyers have announced today that they have loaned goaltender Brian Elliott to their American Hockey League affiliate, the Lehigh Valley Phantoms for conditioning purposes. 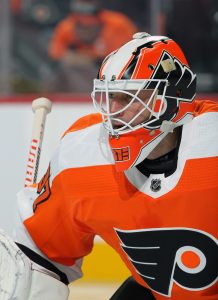