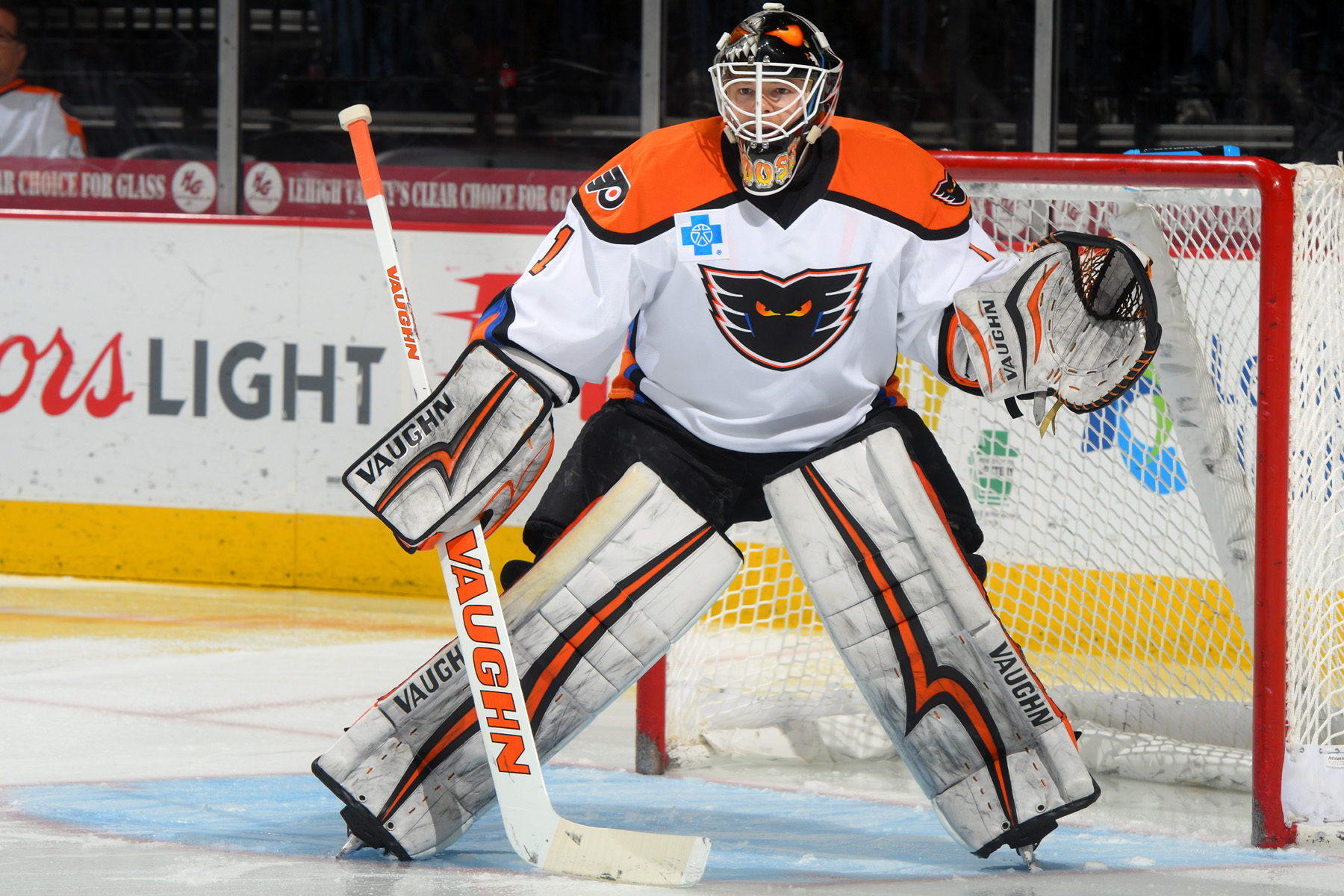 Lehigh Valley, Pa. – The Philadelphia Flyers, parent club of the Lehigh Valley Phantoms, have reassigned goaltender John Muse from the Reading Royals of the ECHL to Lehigh Valley. In addition, the Phantoms have recalled from loan forward Steven Swavely from Reading. 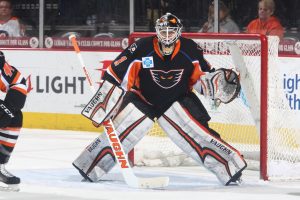 A 26-year-old forward from Reading, Pennsylvania, Swavely is in his second professional season and also split time this year between the Phantoms (22 games, 3 goals, 2 assists, 5 points) and Royals (38 games, 13 goals, 16 assists, 29 points). 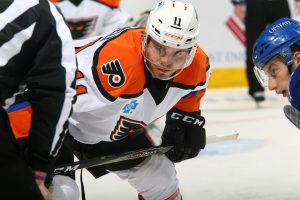