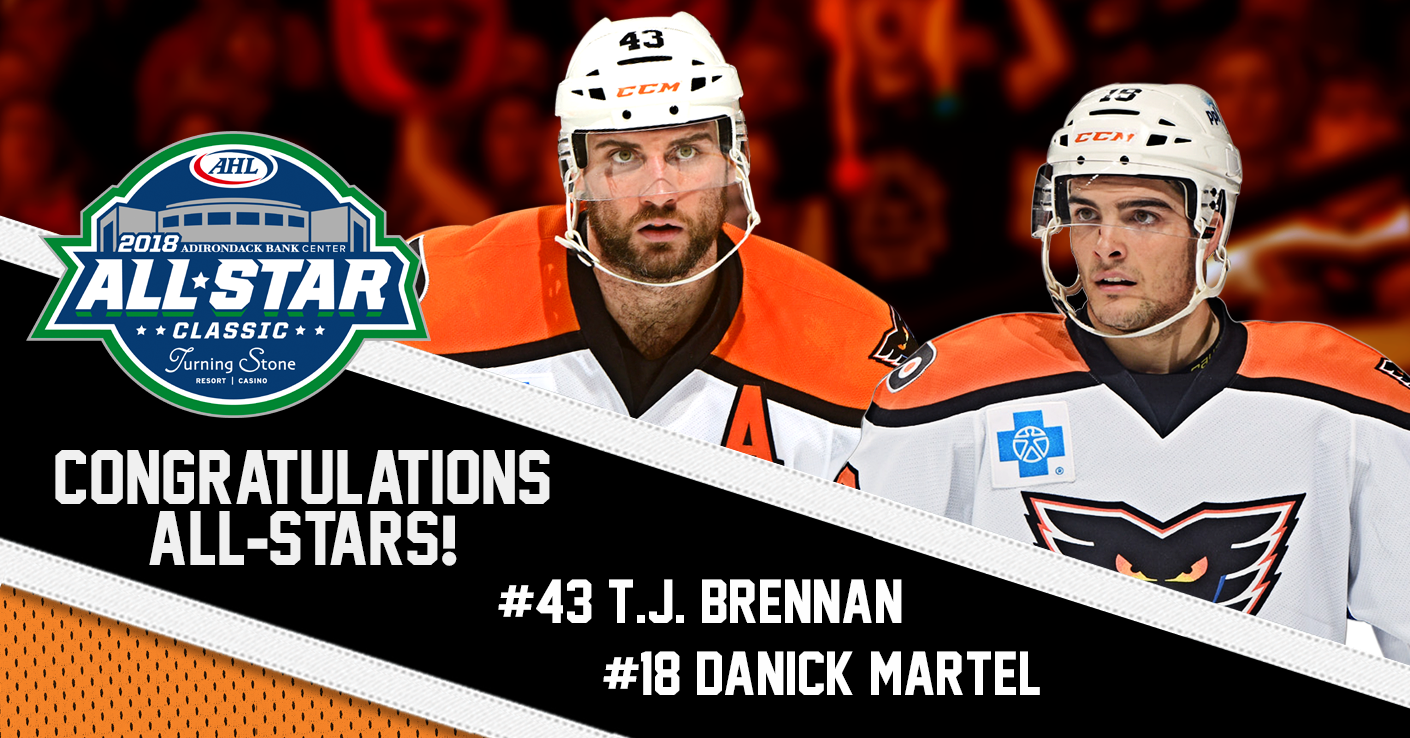 Lehigh Valley, PA – The Lehigh Valley Phantoms, proud AHL affiliate of the Philadelphia Flyers, are pleased to announce that forward Danick Martel and defenseman T.J. Brennan have been named to the 2018 AHL All-Star Classic presented by Turning Stone Resort Casino. The two-day event will take place at the newly-renovated Adirondack Bank Center at the Utica Memorial Auditorium on January 28-29. 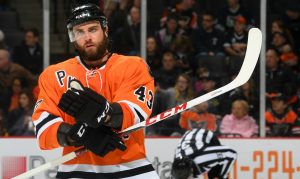 A 28-year-old blueliner from Moorestown, New Jersey, Brennan is in his ninth professional season and has been named to the AHL All-Star Classic for the fifth straight year. He currently leads all Lehigh Valley defenders and is tied for seventh among all AHL defensemen in scoring with 21 total points (4 goals, 17 assists).

A two-time Eddie Shore Award recipient (2013-14, 2015-16) as the AHL’s top blueliner, Brennan became the 10th career AHL defenseman to amass 400 points when he scored in Lehigh Valley’s 3-1 win over the Charlotte Checkers on December 29. All told, the dynamic defender has compiled 138 goals, 262 assists and 400 points across 546 career AHL outings during time with the Phantoms, Toronto Marlies, Rockford IceHogs, Rochester Americans and Portland Pirates. 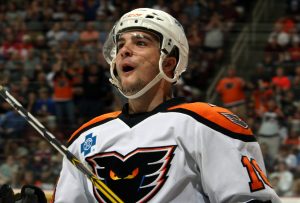 A 23-year-old winger from Drummondville, Quebec, Martel is currently in his third professional season and is tied for third among all AHLers with 17 goals. Tied for the team lead in goals, he’s also tied for first among all Phantoms with 104 shots on goal and is second among all Lehigh Valley skaters with 26 total points and a plus-11 rating.

Martel opened the season with a hat trick in the team’s 7-2 win over the Hershey Bears on October 7 and the third-year winger found the back of the net an impressive 14 times over his first 14 games. What’s more, he matched a Lehigh Valley franchise record when he converted in six consecutive games from October 27 to November 8.

For his efforts, Martel earned his first career NHL call up on November 22 and made his NHL debut that evening as part of Philadelphia’s 4-3 overtime setback at the New York Islanders.

The Phantoms are back in action this Friday, January 5 when they play their first game of 2018 in a 7:00 p.m. clash at the Toronto Marlies.