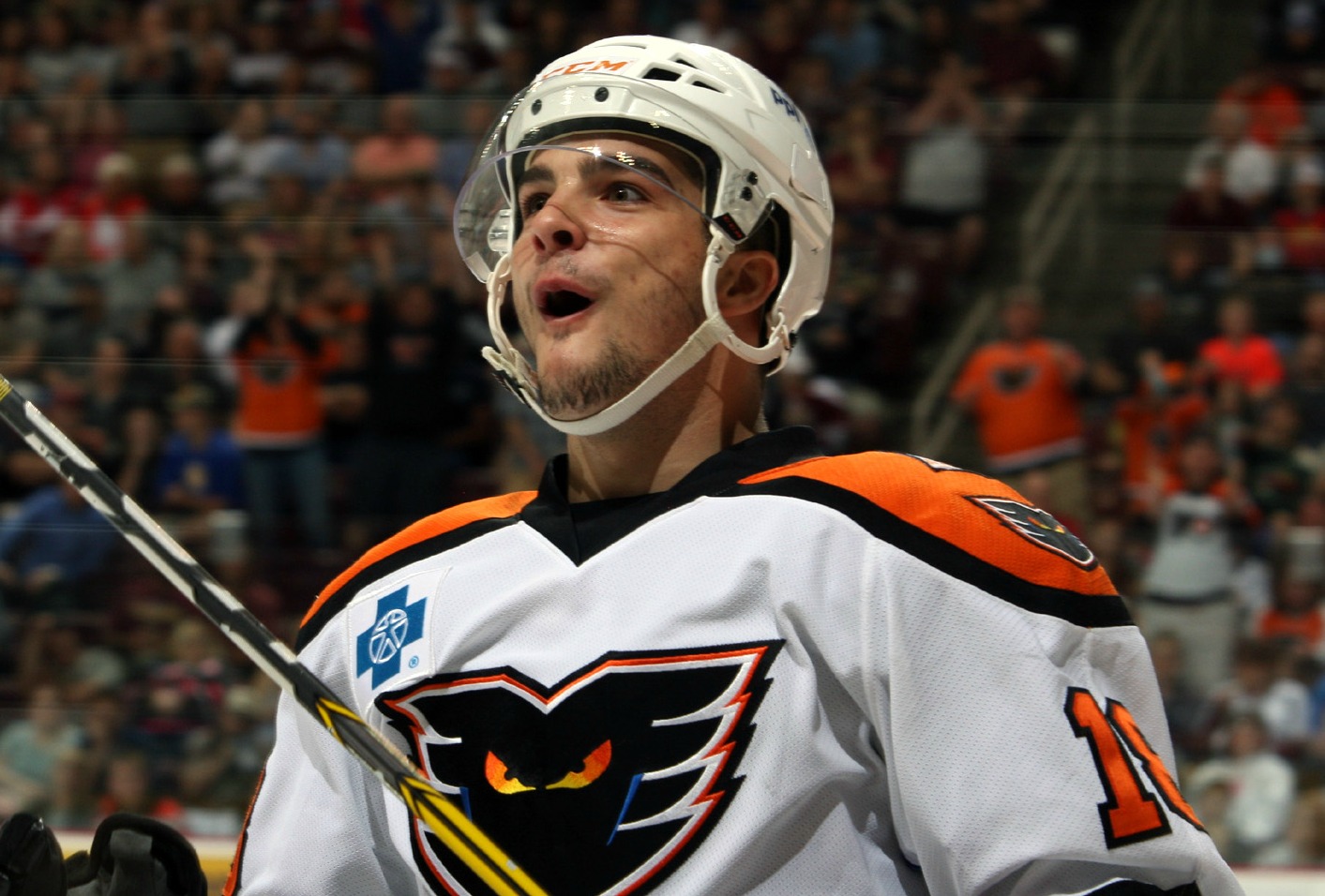 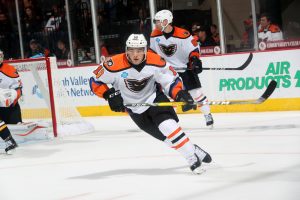 A 22-year-old winger from Drummondville, Quebec, Martel is in the midst of his third professional season and currently leads all Phantoms and all AHLers with 14 goals this season. He’s found the back of the net in 10 of Lehigh Valley’s 17 games to date and produced a six-game goal-scoring streak from October 27 to November 8. He’s currently tied for fifth among all AHL skaters in total scoring with 19 points (14 goals, 5 assists).

This marks the first NHL call-up for Martel who has compiled 57 goals, 42 assists and 99 total points across 157 career games with the Phantoms. 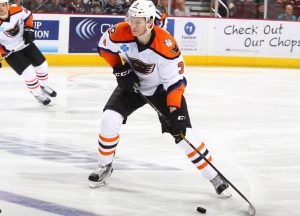 A 22-year-old blueliner from Lac-Beauport, Quebec, Morin is also in his third professional campaign and has tallied one goal, four assists, five points and 22 penalty minutes with Lehigh Valley this year. In 160 career games with the Phantoms, the 6’7″, 227-pound defender has recorded eight goals, 32 assists, 40 points and 269 penalty minutes.

A 31-year-old winger from Ilderton, Ontario, Read is in his seventh professional season and has split time this season between Philadelphia (4 games, 0 points) and Lehigh Valley (5 games, 1 goal). A veteran of 422 career NHL games (all with the Flyers), Read has compiled 86 goals, 100 assists and 186 total points. 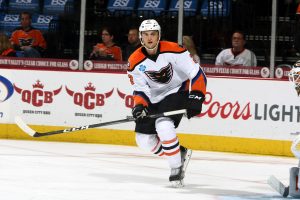 A 26-year-old defenseman from St. Paul, Minnesota, Alt is in his fifth professional campaign and has also split time this season between Philadelphia (6 games, 0 points) and Lehigh Valley (11 games, 2 goals, 4 assists). He’s appeared in 248 career games with the Phantoms during which he’s registered 14 goals, 60 assists and 74 total points.

In the midst of a season-high six-game road swing, Lehigh Valley is back in action tonight as the team travels to Wilkes-Barre/Scranton for a 7:05 p.m showdown with the Penguins. The Phantoms then visit the Springfield Thunderbirds on Friday before returning home to PPL Center on Saturday, November 25 for a 7:05 p.m. clash with the Bridgeport Sound Tigers. Saturday’s game is Wrestling Night with a special Legends of Wrestling appearance from the Nasty Boys. Saturday’s contest also features a Post-Game Jersey Auction in The Morning Call Club. A limited number of tickets remain for Saturday’s contest and can be purchased online HERE.