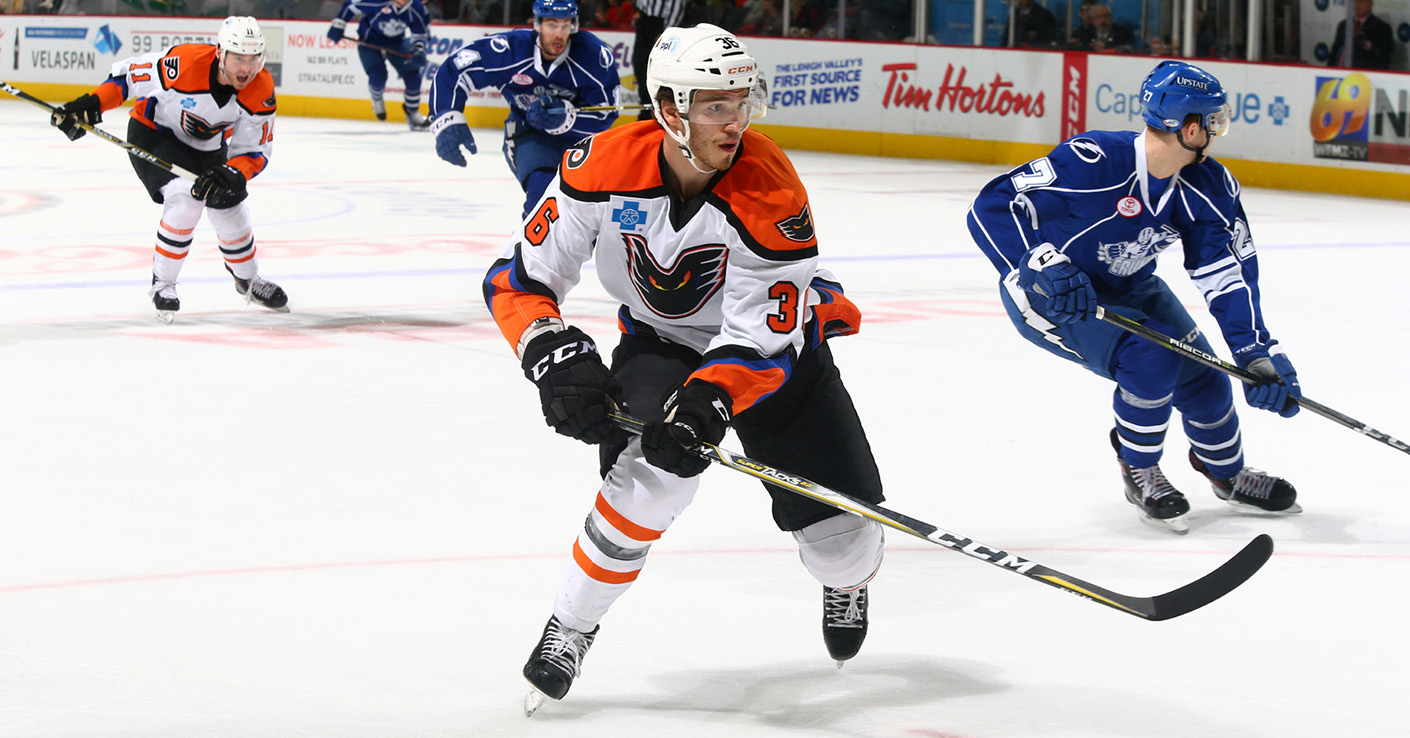 Lehigh Valley, Pa. — The Lehigh Valley Phantoms, top minor league affiliate of the Philadelphia Flyers, have announced that the team has loaned forward Alex Krushelnyski to the Reading Royals of the ECHL.

Krushelnyski signed a one-year AHL contract with the Phantoms on July 20, 2018.