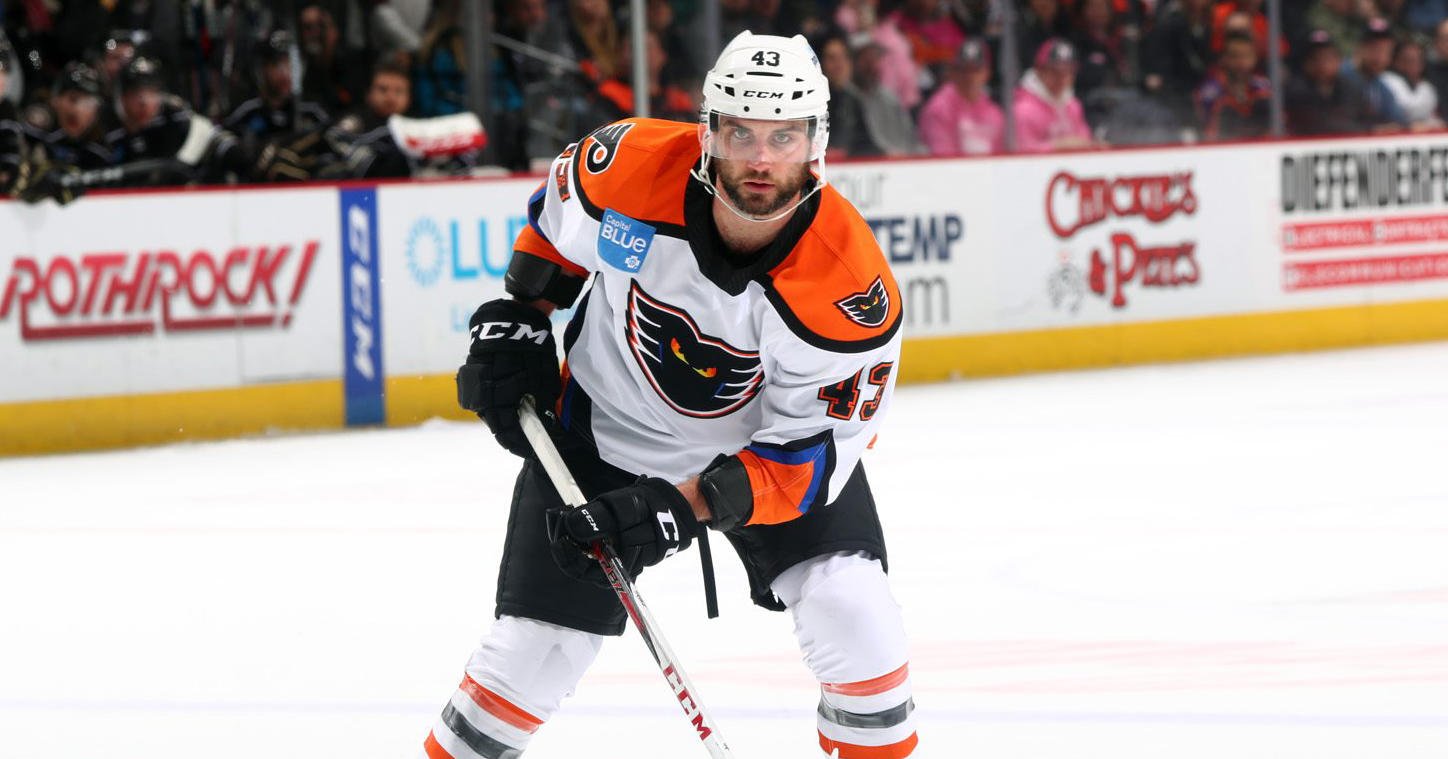 Lehigh Valley, Pa – The Philadelphia Flyers, parent club of the Lehigh Valley Phantoms, have announced today they have acquired forward Nathan Noel from the Chicago Blackhawks in exchange for defenseman T.J. Brennan. 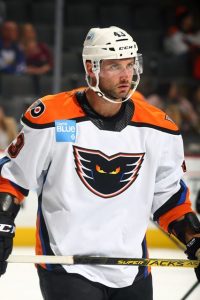 Brennan, 30, has played 11 professional seasons and four with the Lehigh Valley Phantoms. He has played 28 games this year, tallying one goal and seven assists for eight points and 42 penalty minutes. Over his four years in Lehigh Valley, Brennan played in 230 games and totaled 156 points on 44 goals and 112 assists, along with 284 penalty minutes. He currently ranks third in Lehigh Valley history in points, and is seventh in goals, second in assists, and forth in games played. In addition to his work on the ice, Brennan was a staple in the Lehigh Valley community off the ice. Whether he was working with Phantoms Charities or the sled hockey team, doing school or hospital visits, or attending season ticket holder events, Brennan always took the time to talk to fans and give back to the community.

A native of Moorestown, New Jersey, Brennan was drafted in the second round (#31 overall) of the 2007 NHL Draft by the Buffalo Sabres. He made his NHL debut on November 23, 2011 and scored his first NHL goal the same night. He has played 53 NHL games and registered 13 points (five goals, eight assists) in games with the Buffalo Sabres, Florida Panthers and Toronto Maple Leafs.

Noel, 22, has played eight games this season for the Rockford IceHogs and 39 for the Indy Fuel of the ECHL. He has tallied six goals and 11 assists with Indy for 17 points and 47 penalty minutes. Currently in his third professional season, Noel has played 71 AHL games for Rockford and totaled three goals and four assists for seven points and 83 penalty minutes.

A native of St. John’s, Newfoundland, Noel played four seasons in the QMJHL for the Saint John Sea Dogs where he won a QMJHL Championship in 2016-17.

Noel has been loaned to the Reading Royals of the ECHL.