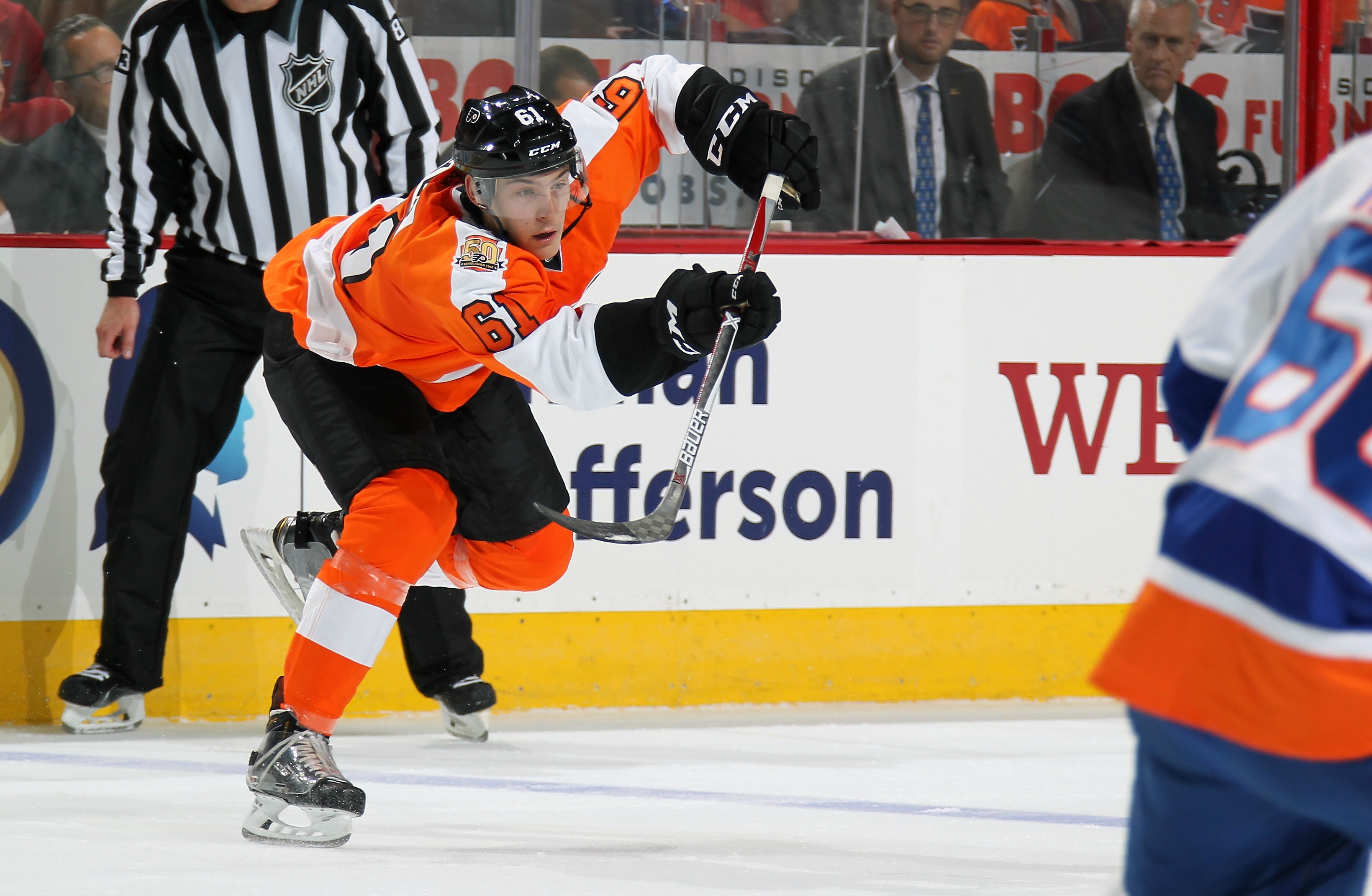 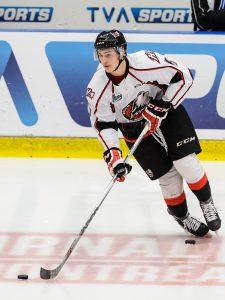 A 20-year-old blueliner from Moncton, New Brunswick, Myers is coming off an impressive four-year stint at Rouyn-Noranda where he compiled 29 goals, 63 assists and 92 total points across 203 career games with the Huskies. A 6’5″, 202-pound defender, he produced better than a point per game this year with 35 points (10 goals, 25 assists) in just 34 games.

A member of Team Canada’s silver medal-winning team at the 2017 World Junior Ice Hockey Championships, Myers was signed by Philadelphia to a three-year, entry-level contract on September 21, 2015.