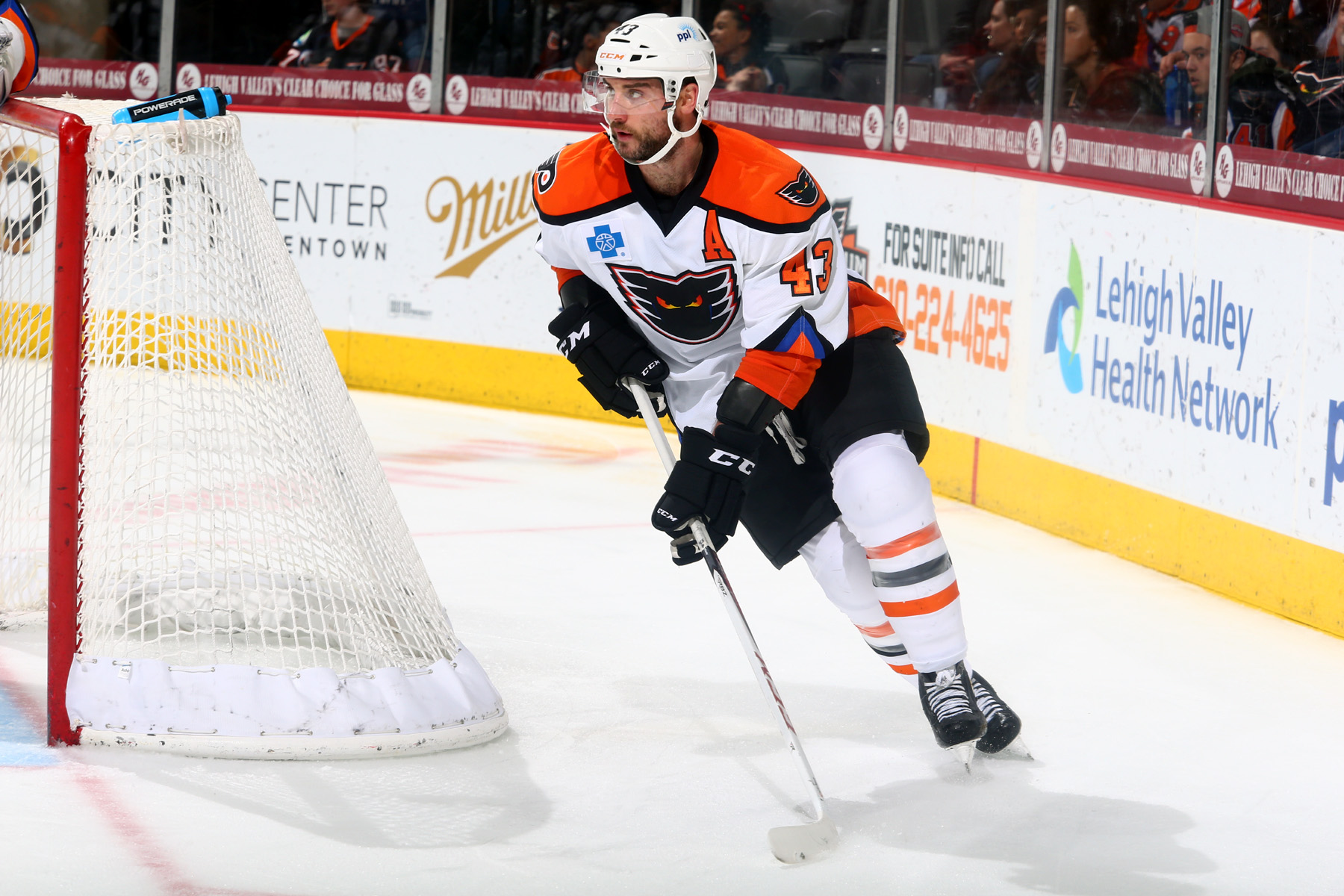 Lehigh Valley, PA – The Philadelphia Flyers, parent club of the Lehigh Valley Phantoms, have returned on loan defenseman T.J. Brennan to the Phantoms. 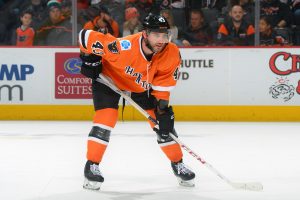 The Phantoms cap their season-high six-game home stand tonight when they welcome the rival Hershey Bears to PPL Center for a 7:05 p.m. showdown. Tonight’s game features a Youth Winter Hat Giveaway for the first 2,000 kids 14 and under presented by PPL Corporation. A limited number of tickets remain for tonight’s game and can be purchased online HERE.