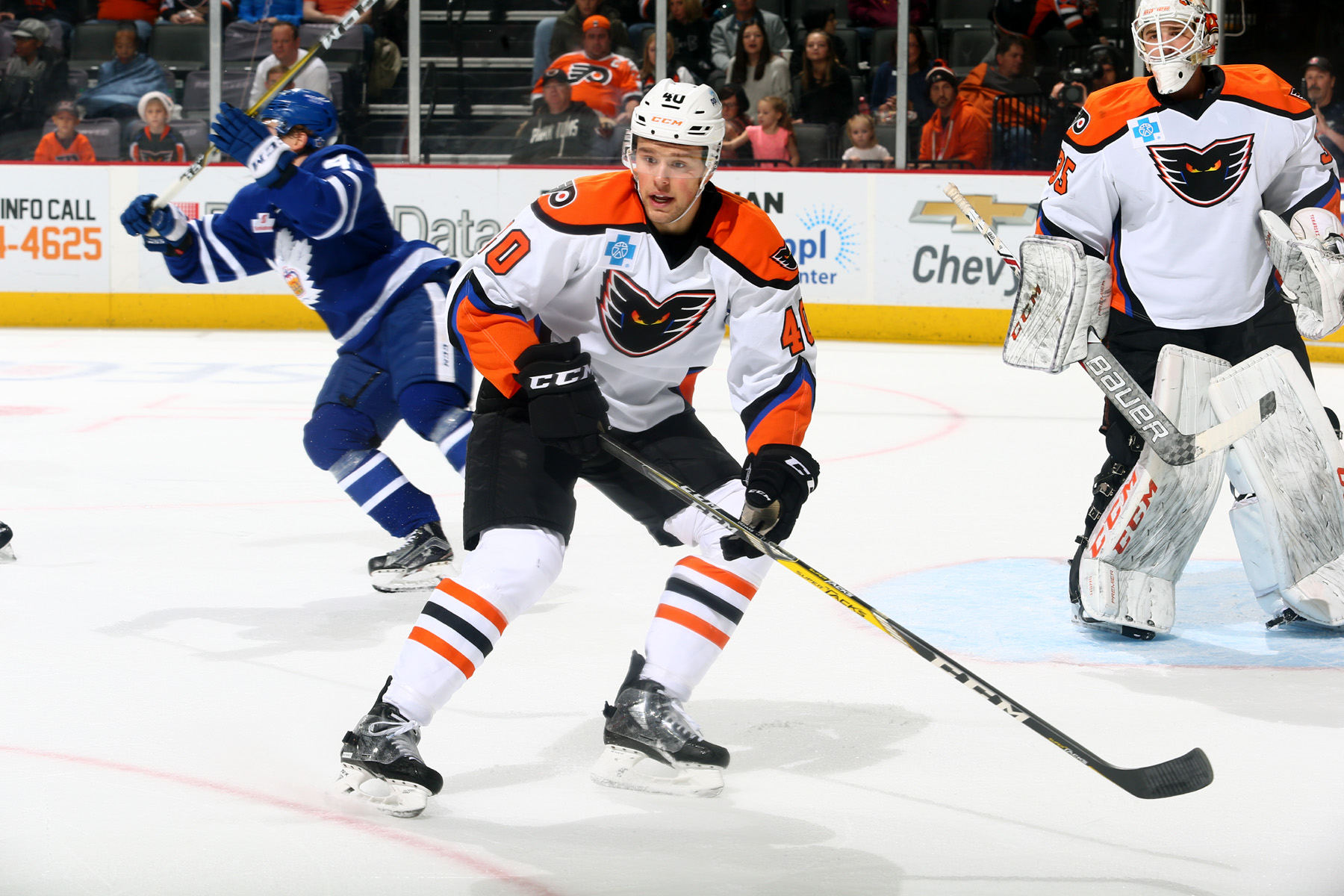 Lehigh Valley, PA – The Lehigh Valley Phantoms, proud AHL affiliate of the Philadelphia Flyers, have recalled from loan defenseman James de Haas from the Reading Royals of the ECHL. In a separate transaction, Lehigh Valley has returned on loan goaltender Mark Dekanich to Reading. 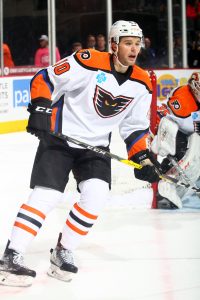 A 23-year-old blueliner from Mississauga, Ontario, de Haas is currently in his first professional campaign and previously appeared in three games with Lehigh Valley after being recalled on November 1. He has tallied seven assists, including a four-assist outing last Saturday, in just five games with the Royals this season after a four-year career at Clarkson University where he compiled 24 goals, 50 assists and 74 total points across 149 games with the Golden Knights.

A 31-year-old netminder from North Vancouver, British Columbia, Dekanich is in the midst of his 10th professional season and has produced a 3-2 record in five appearances with the Royals this season to go along with a 2.80 goals-against average and .898 save percentage. In 164 career AHL games, he’s amassed an 82-55-13 overall mark, a 2.42 goals-against average and .914 save percentage in time with the Milwaukee Admirals, Springfield Falcons, St. John’s IceCaps, Hershey Bears and Phantoms.