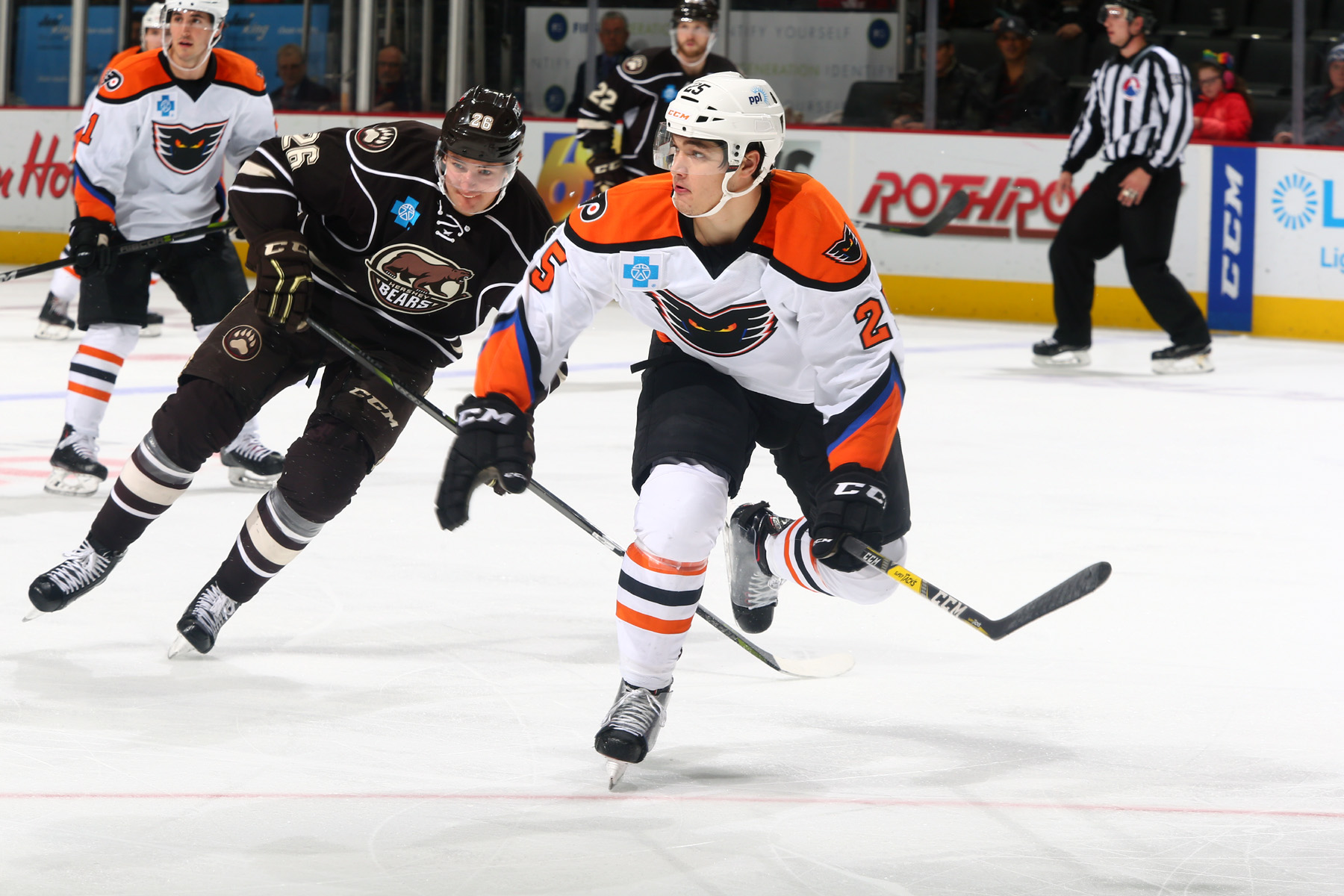 Lehigh Valley, Pa. – The Lehigh Valley Phantoms, proud AHL affiliate of the Philadelphia Flyers, have returned on loan defenseman Frank Hora to the Reading Royals of the ECHL. 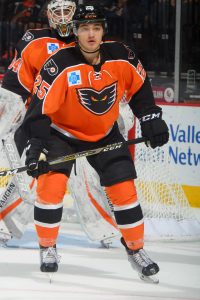 A 21-year-old blueliner from Cheektowaga, New York, Hora is in the midst of his first professional season and has spent the majority of this year with the Royals where he’s compiled one goal, 13 assists and 14 total points across 62 games with Reading.

Before starting his professional career, he spent four seasons with the Kitchener Rangers of the Ontario Hockey League (OHL) where he produced 11 goals, 80 assists, 91 points and 235 penalty minutes in 241 games.