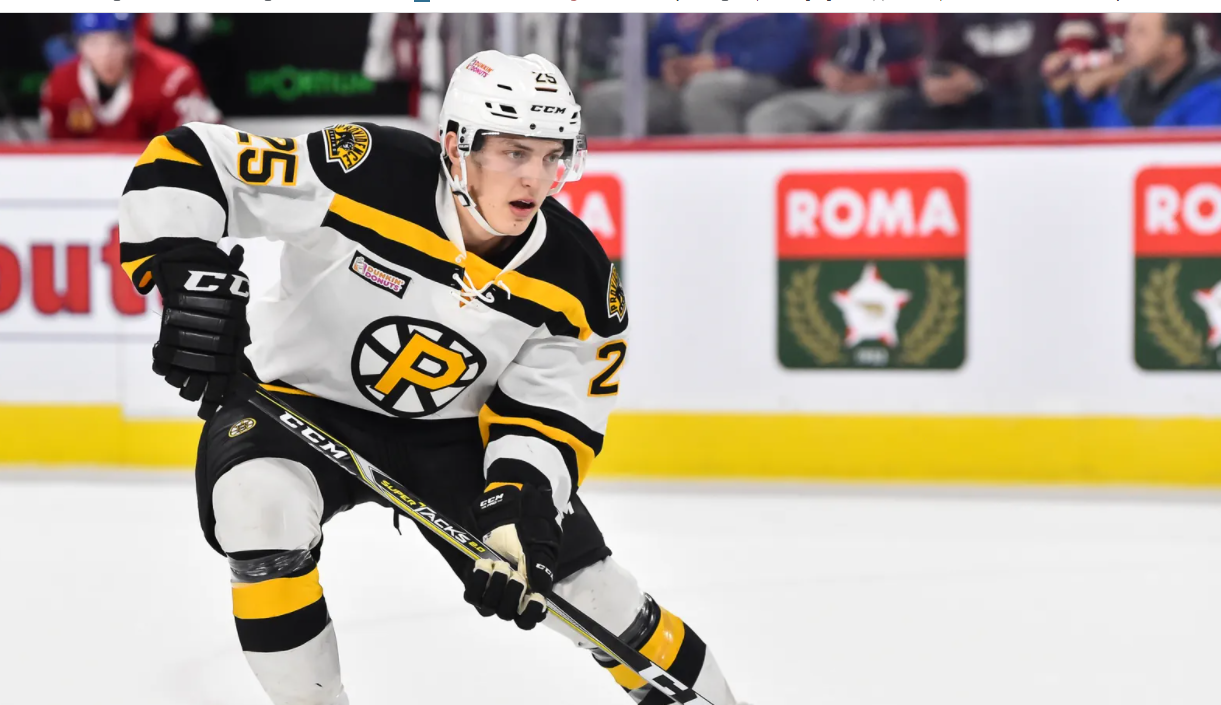 Zech (pronounced “Zeck”), 22, signed with the Flyers in July with as a free agent. had taken an upper-body injury at Flyers Rookie Camp in September. He has played the last two-plus seasons with the Providence Bruins following a standout freshman campaign at Ferris State University after which he turned pro with an AHL contract. Zech checks in at 5’10” and is a lefty shooter. He has played in 78 career AHL games with Providence scoring three goals with 18 assists.

Zech was the first Ferris State freshman in 30 years to lead his team in scoring when he scored 8-20-28 in 2018-19. He also placed tops among all NCAA freshmen defensemen that season.

The Phantoms play a pair of road games on Wednesday and Friday at the Wilkes-Barre/Scranton Penguins and Utica Comets before returning to PPL Center for their next home game on Saturday night against the Syracuse Crunch. The Phantoms re also at home on Wednesday, November 3 in a rematch against the Penguins.