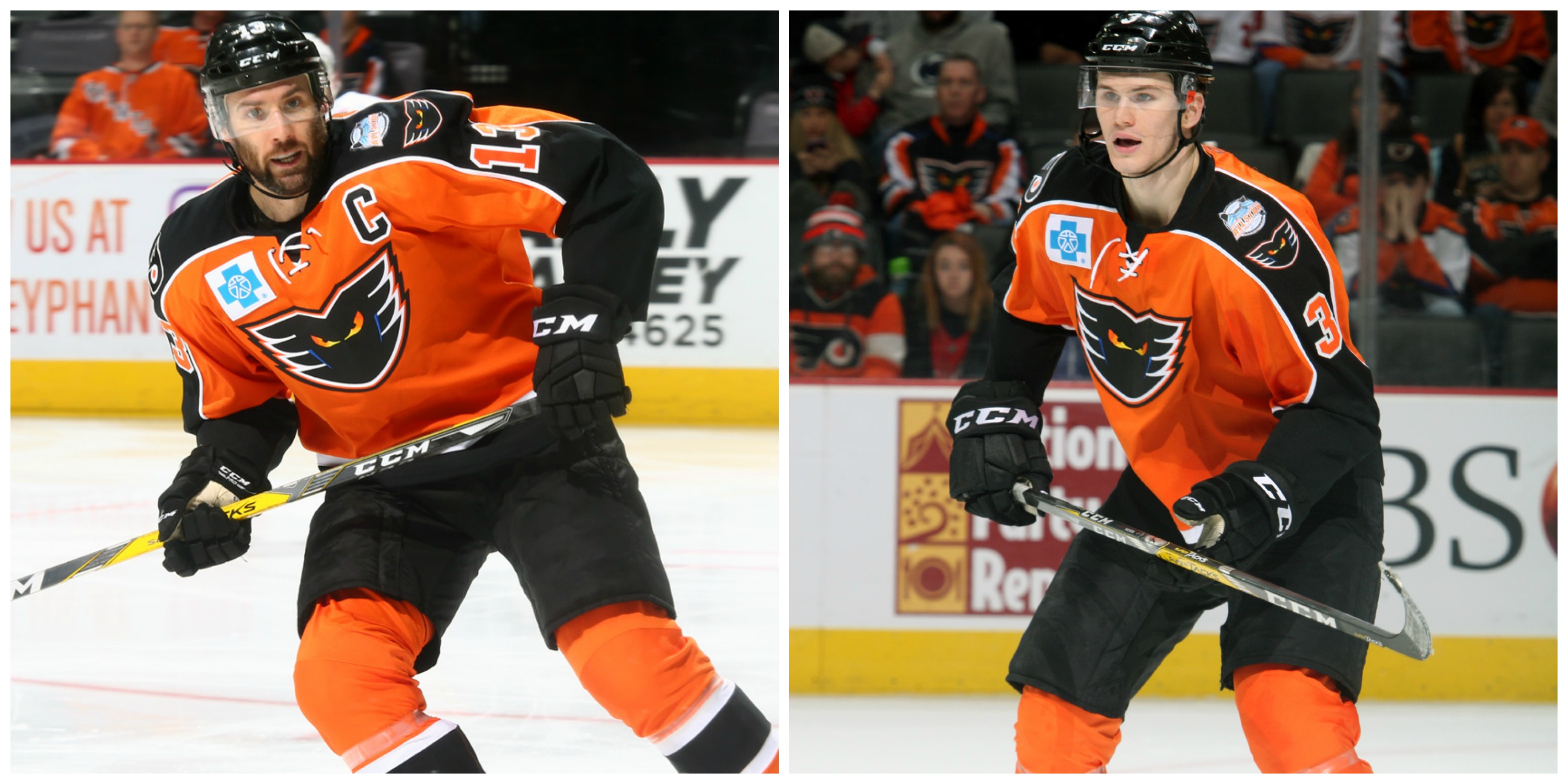 Playoff Push Continues This Week With 3 Games at PPL Center 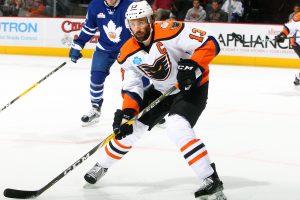 A 32-year-old forward from Wethersfield, Connecticut, McDonald is in the midst of his 10th professional season and currently ranks second among all active Lehigh Valley skaters in goals (23) and fifth in total points (41). In his second season as captain of the Phantoms, McDonald has appeared in 567 career AHL games during which he’s compiled 147 goals, 163 assists and 310 total points.

A 21-year-old blueliner from St. Henri, Quebec, Morin is in the midst of his second professional season and has recorded three goals, 12 assists, 15 points and a team-leading 120 penalty minutes in 68 games with the Phantoms this year. 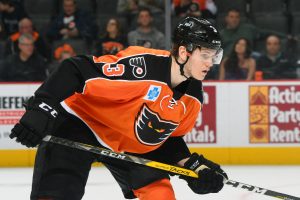 A first-round selection (#11 overall) by Philadelphia in the 2013 NHL Entry Draft, he’s appeared in all but two of Lehigh Valley’s 146 games over the last two seasons and has compiled seven goals, 27 assists, 34 points and 238 total penalty minutes to date. Morin made his NHL debut last night in Philadelphia’s 1-0 overtime setback at the New Jersey Devils.

The Phantoms continue their push towards the 2017 Calder Cup Playoffs with three games at PPL Center this week. Lehigh Valley returns to the frozen surface tonight as it welcomes the rival Hershey Bears to downtown Allentown. The action then continues with highly-anticipated contests on Friday, April 7 against the Wilkes-Barre/Scranton Penguins and Saturday, April 8 versus the Springfield Thunderbirds.

Tickets for each of the Phantoms’ three games this week are available online by clicking HERE.