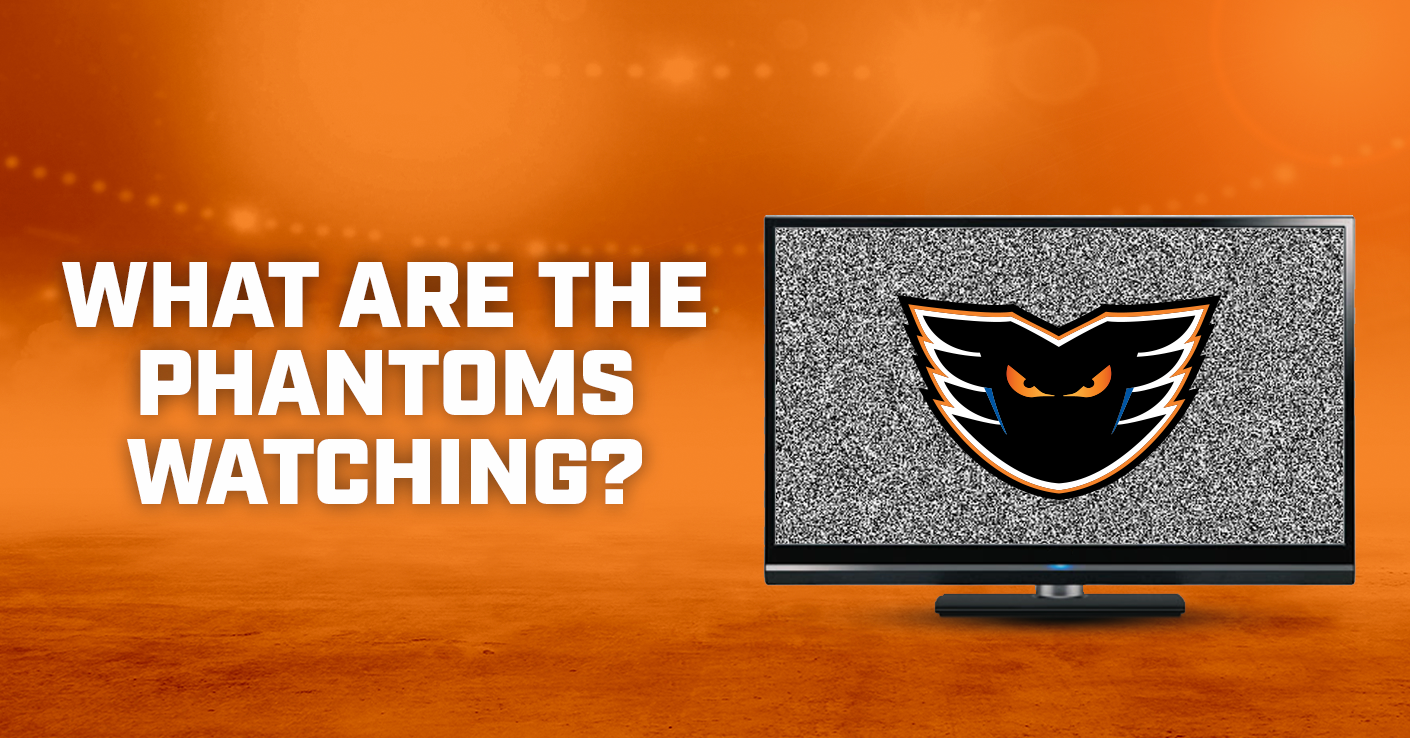 Just like you, the Lehigh Valley Phantoms players are practicing social distancing and self quarantining to help stem the tide of the coronavirus pandemic.  Again, just like you, the Phantoms are finding other ways to keep themselves busy during this time which includes staying healthy, reading, working out at home and, of course, binge watching some of their favorite television shows.

Are you looking for something new to watch?  Check out some recommendations from the Phantoms players, kick back, grab a snack and stay safe! 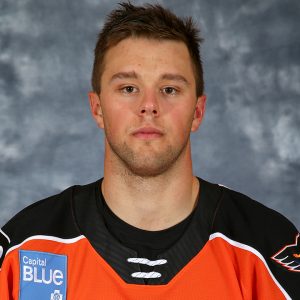 Favorite show: The Office
Why: “It’s the best show ever.” 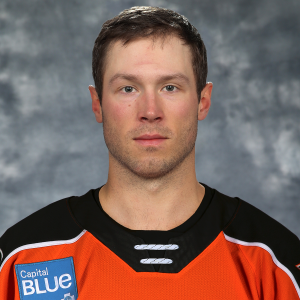 Favorite show: Peaky Blinders
Why: “It looks into a very different time period in history and it’s strange to imagine what life would have been like back then.  They did anything they could to maintain a business and create a better life for their family.” 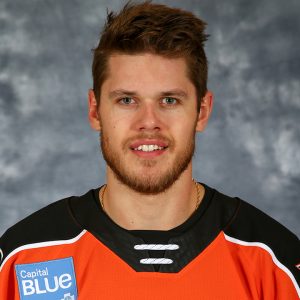 Favorite show: Ozark
Why: “It has a lot of suspense and keeps you engaged.” 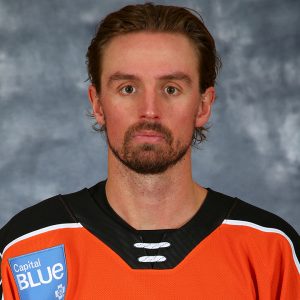 Favorite show: Westworld
Why: “Just a really futuristic show with a lot of crazy stuff going on.” 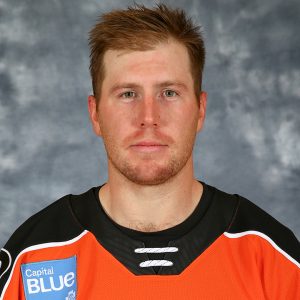 Favorite show: This Is Us
Why: “It’s the best show on television. If you’re not watching it, you should be.” 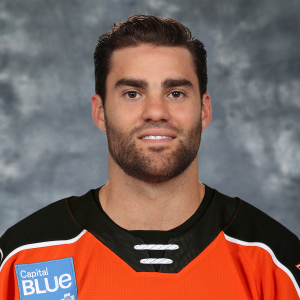 Favorite show: Westworld
Why: “Season three just started last week.  It’s a little confusing at times, but it all comes together at the end.  Highly suggest this show as we are all stuck inside.” 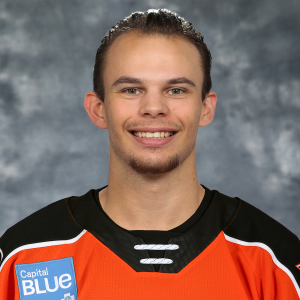 Favorite show: Suits
Why: “It’s filled with drama and suspense with a good story line.” 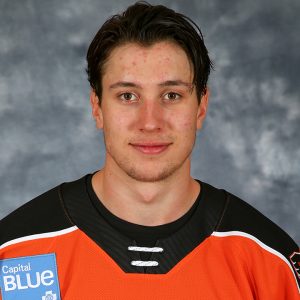 Favorite show: Ozark
Why: “It’s a really dialed-in thriller that’ll keep you on your toes and actually give you some excitement when you’re trapped at home.” 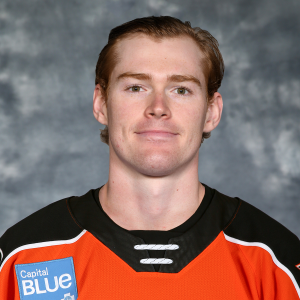 Favorite show: You
Why: “Every episode you don’t know what to expect!  Each episode is suspenseful and leaves you wanting to watch the next one.  You could easily binge watch each season in a day!” 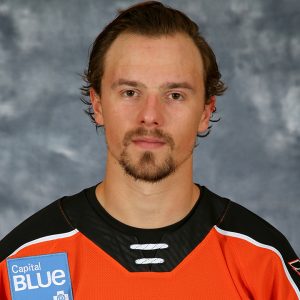 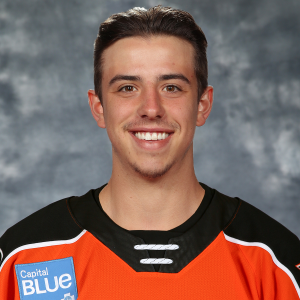 Favorite Show: The Office
Why: “I recently watched The Office from start to finish with Isaac Ratcliffe and I think it’s one of those shows you can binge watch forever and it can always give you a good laugh.” 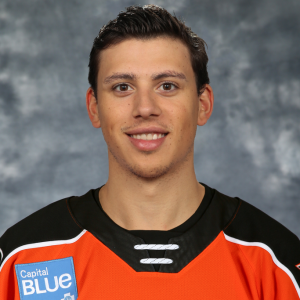 Favorite show: The Ranch
Why: “The Ranch is funny, dramatic and addicting.” 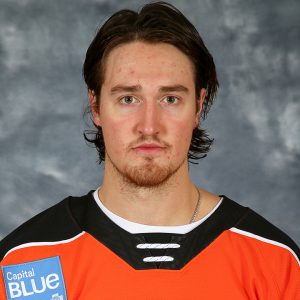 Favorite show: The Office
Why: “My favorite is The Office because of the characters, they’re all funny.” 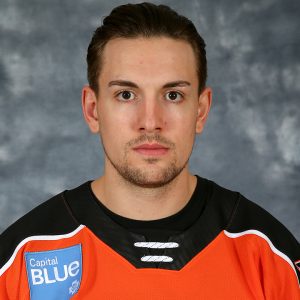 Favorite show: Better Call Saul
Why: “Bob Odenkirk is an amazing actor and the character is awesome.” 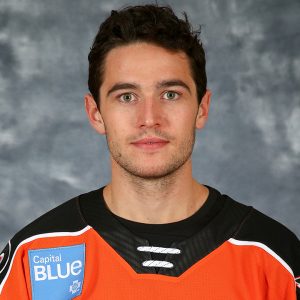 Favorite show: It’s Always Sunny in Philadelphia
Why: “This is a great watch for something light and funny to turn on in the background.  Also gives a funny perspective to the Philly we know and love.” 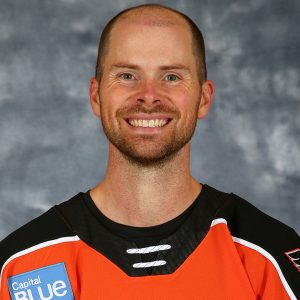 Favorite show: Ray Donovan
Why: “It’s a show about a Boston native who lives in Los Angeles who, behind the scenes, fixes problems for the wealthy.” 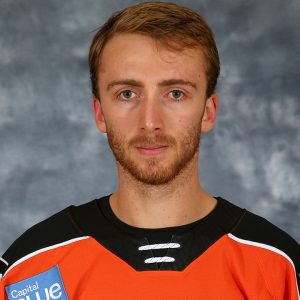 Favorite show: Homeland
Why: “The story lines are great!  Every episode is intense and there are constantly unexpected twists and turns.”