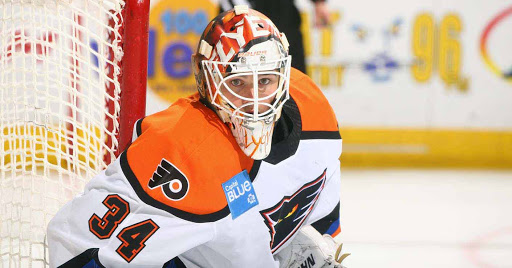 Lyon has played just one period of hockey in the past calendar year. Two weeks ago, on March 10, he started for the Phantoms at the Binghamton Devils and made 10 saves on 11 shots before the game was suspended due to COVID protocols affecting the Devils. 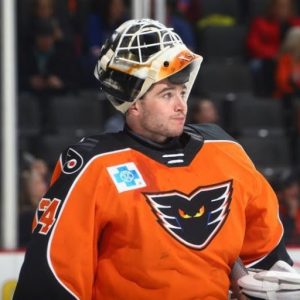 Lehigh Valley’s all-time winningest goalie has been serving on the Flyers’ taxi squad for most of the 2021 season and has dressed for the Philadelphia Flyers as a backup goalie on a few occasions as well. Lyon’s last full game was March 11, 2020 with 33 saves on 35 shots in a 2-1 overtime loss against the Wilkes-Barre/Scranton Penguins in what turned out to be the final game of the 2019-20 season.

The Phantoms return to action tonight hosting the Hershey Bears at PPL Center. Lehigh Valley will travel to Newark to play the Binghamton Devils on Friday and then will return to Allentown and PPL Center for a Saturday night rematch with the Devils.