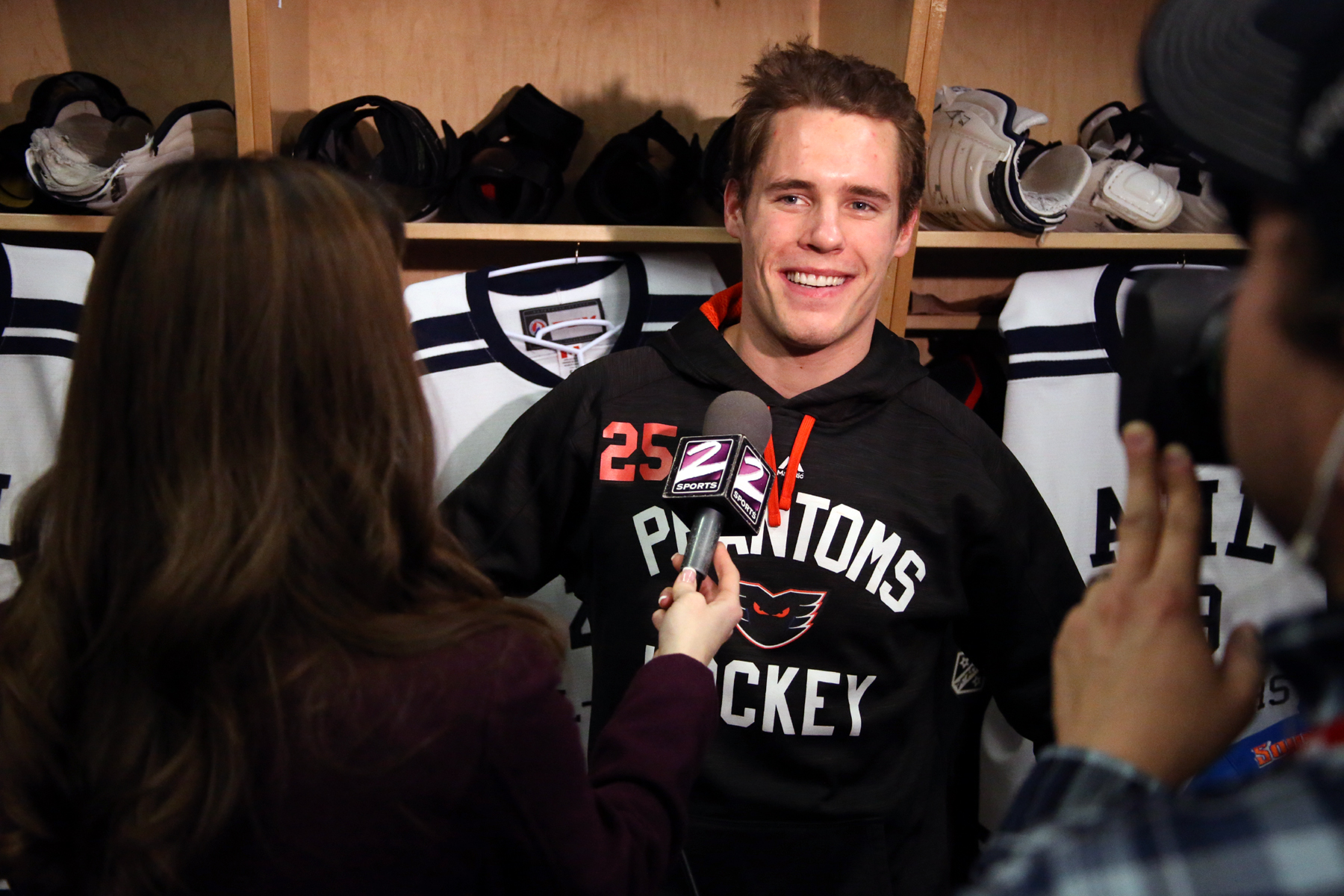 Springfield, Mass. – The American Hockey League has announced that the telecast of the 2017 AHL All-Star Classic presented by Capital BlueCross will reach nearly 100 million households on Sportsnet in Canada and on a comprehensive network of television partners in the United States.
Produced in high definition by Service Electric TV Sports, live broadcasts of the event from the PPL Center in Allentown, Pa., will air Sunday, Jan. 29 at 7:30 p.m. ET for the AHL All-Star Skills Competition presented by Giant Food Stores and Velaspan, and Monday, Jan. 30 at 7 p.m. ET for the AHL All-Star Challenge. 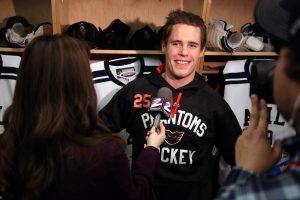 Three alumni of the AHL’s broadcasting and playing ranks will be on the call of the event. John Bartlett, play-by-play announcer for the Montreal Canadiens on Sportsnet, will handle play-by-play duties; former NHL and AHL forward Alan May, now an analyst for Washington Capitals games on Comcast SportsNet Mid-Atlantic, will provide color commentary; and Brendan Burke, the TV voice of the New York Islanders on MSG Networks, will be rinkside.

AHL fans can also the event on Service Electric TV2 Sports in the Lehigh Valley; Time Warner Cable/Spectrum customers in New York state, the Carolinas and Kansas City will get to see the AHL All-Star Classic on their local Spectrum Sports channels; and My Network TV in Wilkes-Barre, Pa. (WQMY-TV), Antenna TV in Rockford, Ill. (WIFR-TV 23.3) and Mediacom in Des Moines, Iowa (MC22) will also air the event for local AHL fans.

In addition, the two-day event will be streamed worldwide to subscribers via AHL Live (ahllive.com).

Visit theahl.com for a complete schedule of stations and air times for the 2017 AHL All-Star Classic presented by Capital BlueCross on the AHL All-Star TV network.