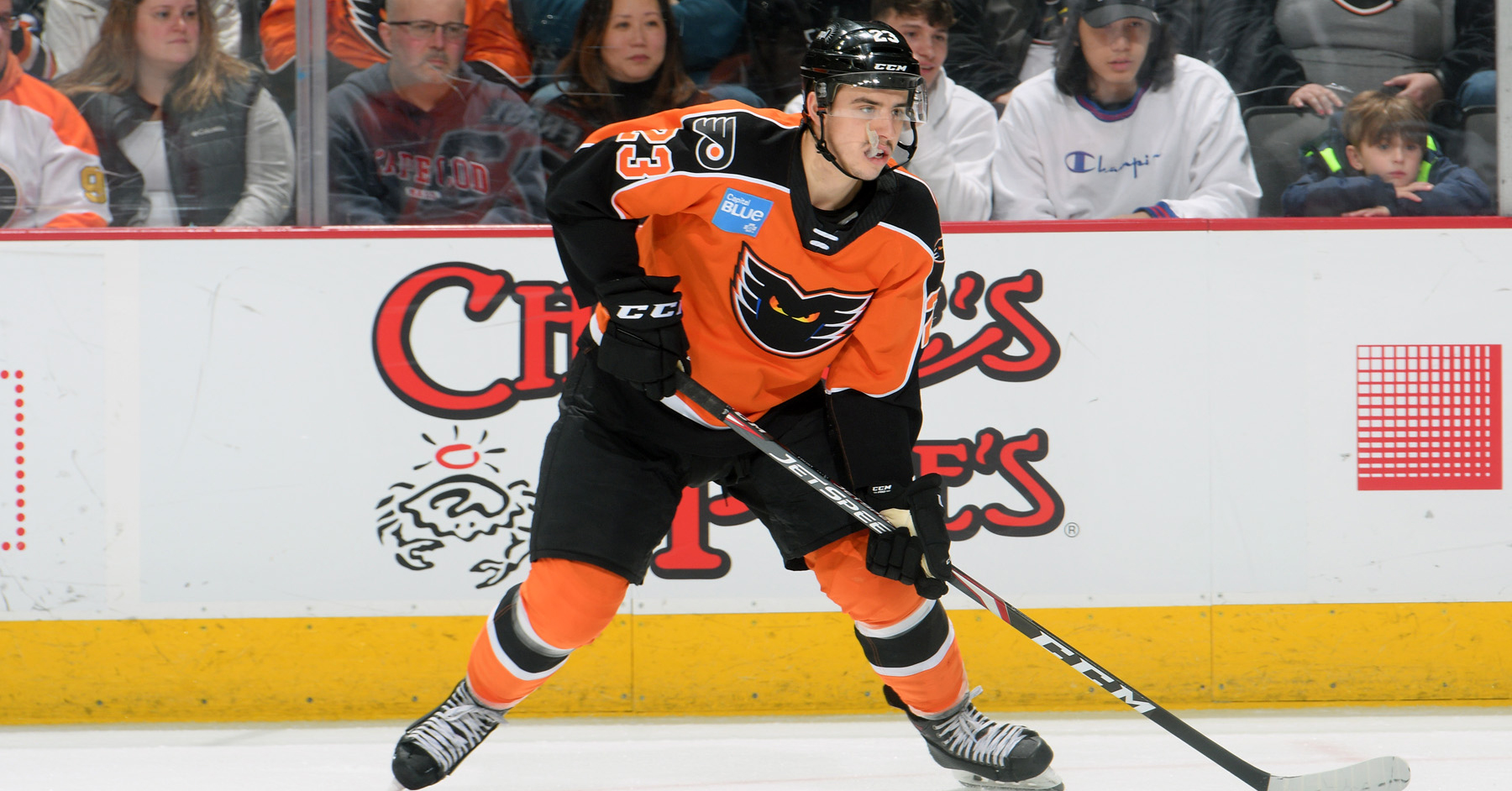 Lehigh Valley, Pa – The Philadelphia Flyers announced the training camp roster for Phase 3 of the NHL’s return-to-play agreement that begins today across the league. The group that the Flyers will bring to Toronto for the 2019-20 Stanley Cup Playoffs will include 11 players who spent a majority of the season with the Lehigh Valley Phantoms. 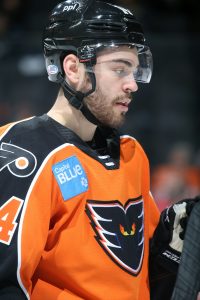 Forwards Andy Andreoff, Morgan Frost, German Rubtsov, Carsen Twarynski and Connor Bunnaman, defesemen Andy Welinski, Tyler Wotherspoon, Nate Prosser, and Mark Friedman, and goaltenders Alex Lyon and Kirill Ustimenko will be on the ice in Voorhees today for the the start of camp.

Those 11 players combined for 419 games with the Phantoms this season and 55 goals, 97 assists and 152 points (35% of the Phantoms total offense). They also appeared in 83 games for the Flyers during the 2019-20 season, including Morgan Frost, German Rubtsov, Carsen Twarynski and Connor Bunnaman all making their NHL debuts earlier this year. In addition, Joel Farabee, Nicolas Aube-Kubel, Philippe Myers and Shayne Gostisbehere also spent time with Lehigh Valley this season. The developmental pipeline is proven to be strong between the Phantoms and Flyers as a total of 24 of the 34 players on the Flyers training camp roster have spent time with the Phantoms during their careers, with 20 of them playing for Lehigh Valley in just the six short years in Allentown.

*Played for Lehigh Valley during 2019-20 season

TRAINING CAMP SCHEDULE:
• The Flyers will have two groups to start camp. A list of players in each group will be sent later in the morning.

PHASE 4: ROUND ROBIN SCHEDULE:
• Having already qualified for the Stanley Cup Playoffs, the Flyers will play three round robin games to determine seeding. Specific times & broadcast information will be announced at a later date: