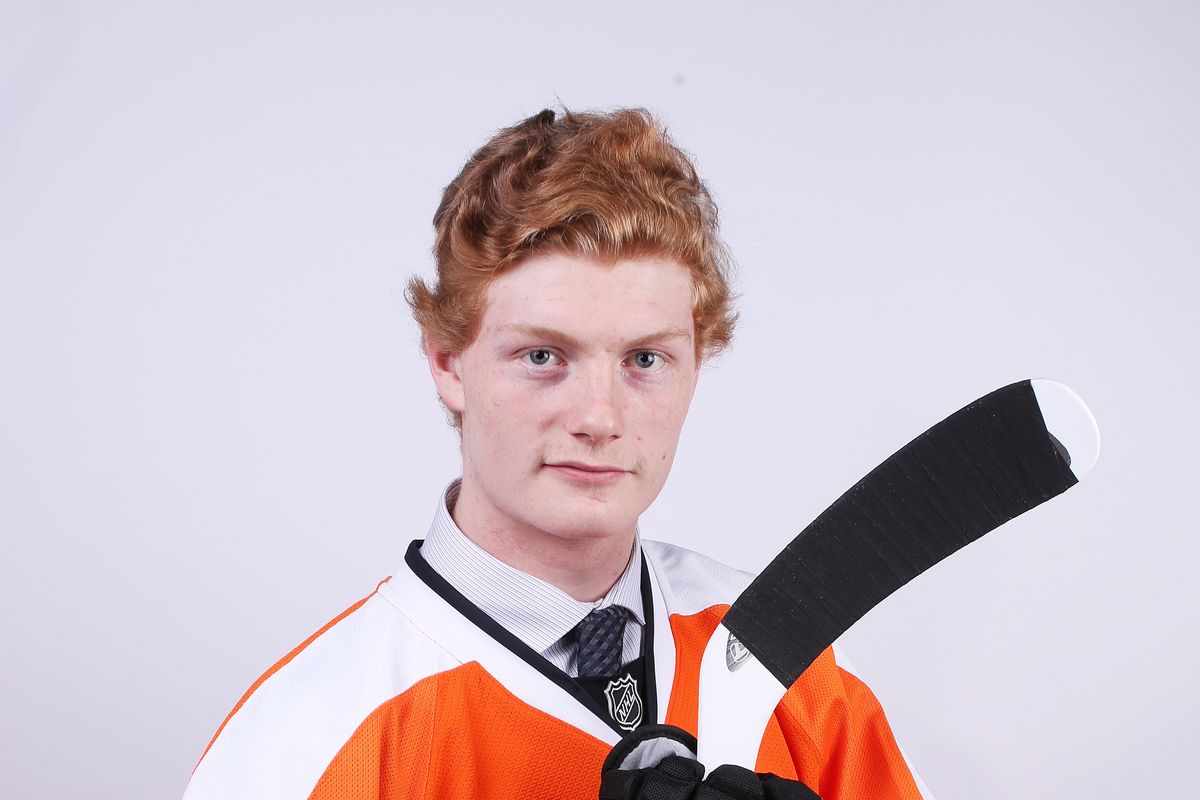 Rookie Forward from Western Michigan on Cusp of Pro Debut

Lehigh Valley, PA – The Lehigh Valley Phantoms have announced they have received forward Wade Allison on loan from the Philadelphia Flyers.

Allison is a 23-year-old, right-handed shooting right wing from Myrtle, Manitoba who completed his collegiate career at Western Michigan in the 2019-20 season. The Flyers selected him in the second round of the 2016 NHL entry draft with the 52nd overall pick.

He began the 2020-21 season on injured reserve following ankle surgery early in Flyers training camp this past January. Allison has yet to play his first pro game.

With the Broncos at WMU, Allison scored 10 goals and 13 assists for 23 points in 26 games last year.

He played in 106 games in his four-years of NCAA hockey in Kalamazoo scoring 45 goals and 52 assists for 97 points. He was named honorable mention to the NCHC All-Star Team in the 2017-18 season when he scored 15-15-30 as a sophomore in just 22 games in a season that was cut short due to a knee injury.

The Lehigh Valley Phantoms return to action on Sunday afternoon with a 3:00 p.m. tilt at the Hershey Bears. The next home game for the Phantoms is on Wednesday, March 17 at 7:05 p.m. against the Binghamton Devils at PPL Center.