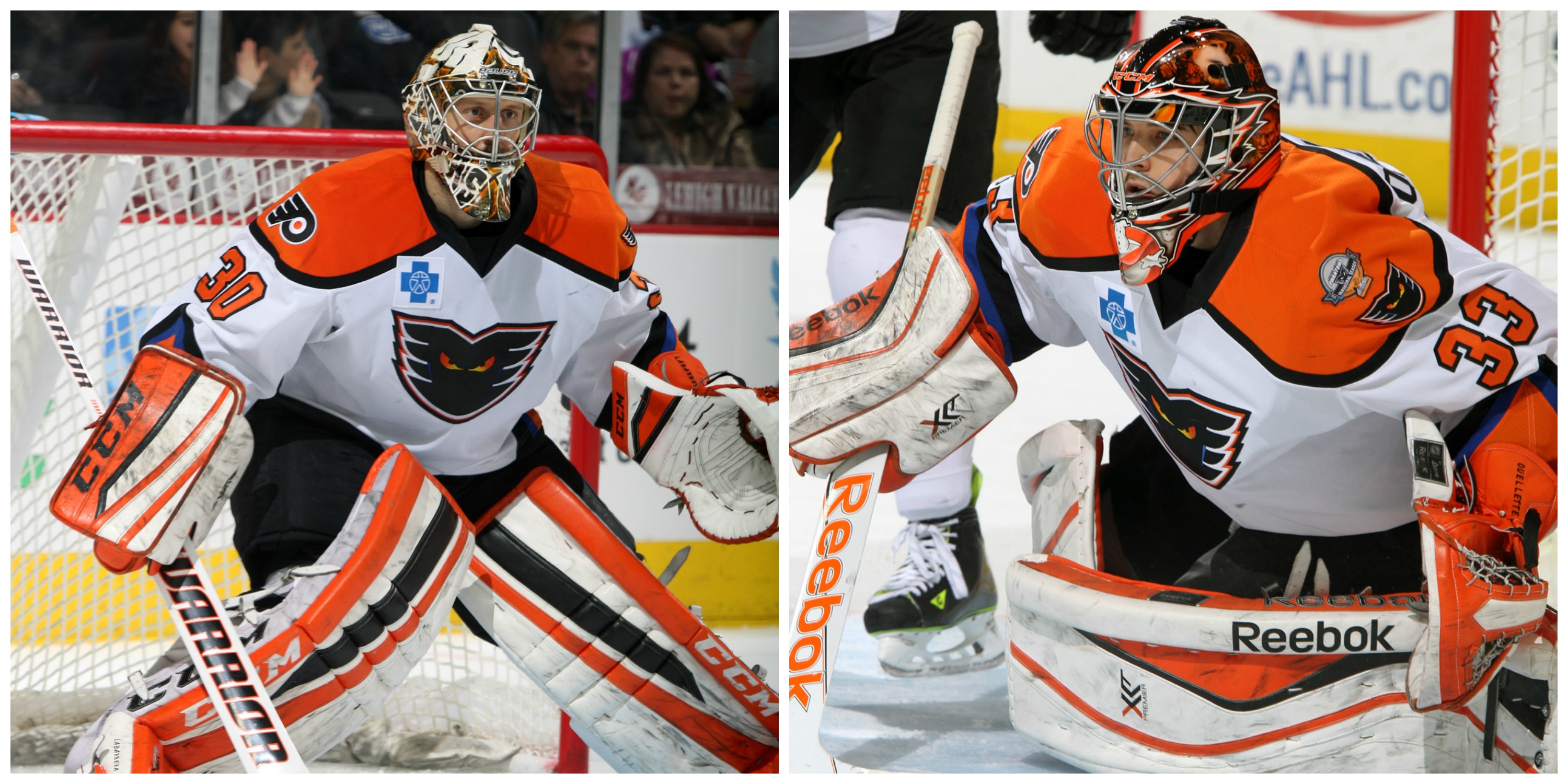 Phantoms Back in Action at PPL Center This Friday 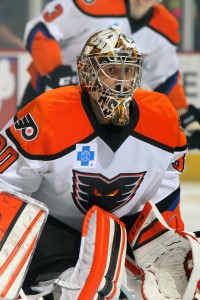 A 36-year-old netminder from Burnaby, British Columbia, LaBarbera was recalled on emergency conditions yesterday and served as Michal Neuvirth’s back up in Philadelphia’s 4-3 overtime win against the Washington Capitals last evening. LaBarbera has registered a 5-9-0 record in 15 games with Lehigh Valley this season to go along with a 2.80 goals-against average and .906 save percentage. A 16-year pro, he’s been particularly sharp of late having posted a 4-2 mark over his last seven games while compiling a 1.65 goals-against average coupled with a .947 save percentage.

The Phantoms are back in action at PPL Center tomorrow, Friday, January 29, as Lehigh Valley welcomes the rival Wilkes-Barre/Scranton Penguins to town for a 7:05 p.m. clash. Tomorrow’s game is another “20 Years of Phantoms” Night with the third of four commemorative poster giveaways free to the first 3,000 fans in attendance. Be sure to secure your tickets now at pplcenter.com, by calling 610-347-TIXX [8499] or in-person at the Mealey’s Furniture Box Office at PPL Center [701 Hamilton Street].