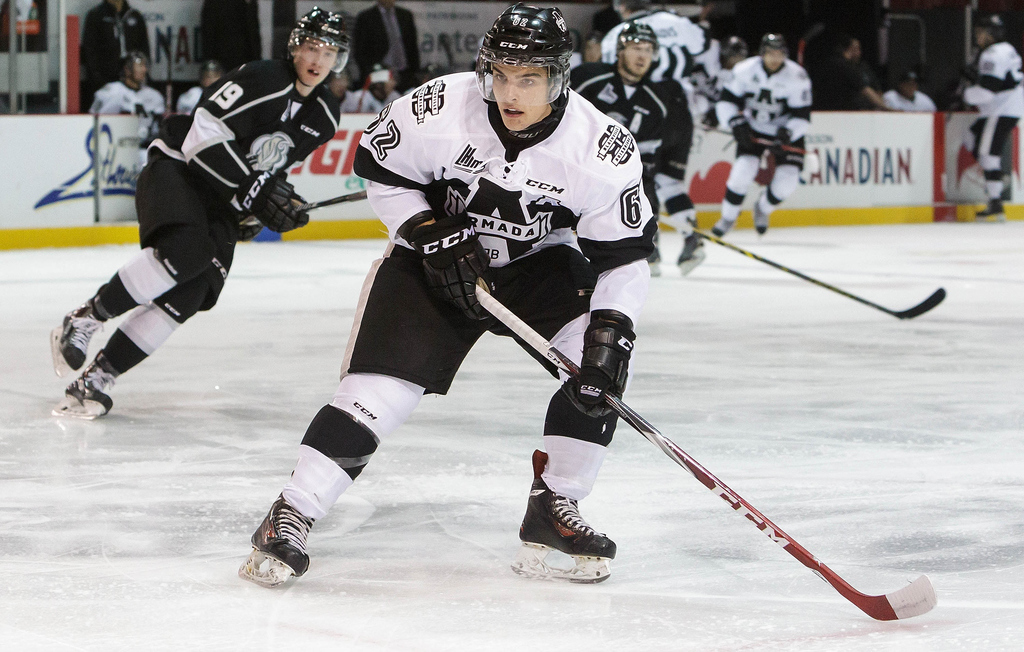 Lehigh Valley, PA – The Lehigh Valley Phantoms, proud AHL affiliate of the Philadelphia Flyers, have signed forward Danick Martel to an AHL Amateur Try-Out for the remainder of the 2014-2015 season. Martel was inked to a three-year entry-level contract by the Flyers on March 10th. 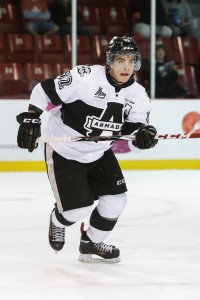 A 20-year-old winger from Drummondville, Quebec, Martel spent the last three seasons with the Blainville-Boisbriand Armada of the Quebec Major Junior Hockey League (QMJHL) where he compiled 99 goals, 104 assists and 203 points in 196 career games. He finished the 2014-15 campaign second among all QMJHL skaters in total scoring with 103 points and third in the league with 48 goals.

A 5’8″, 162-pound forward, Martel will be available for tonight’s contest between the Phantoms and Norfolk Admirals at PPL Center and will wear jersey number 18.

Lehigh Valley concludes its weekend series with the Admirals tonight in a 7:05 PM showdown in downtown Allentown. It’s Fan Appreciation Night at PPL Center as hundreds of prizes will be given away in celebration of the best fans in the AHL. The Phantoms will also be wearing their specialty Allentown Police Department jerseys again which will be auctioned off through a live post-game auction immediately following Saturday’s game. Proceeds from the auction will benefit the Allentown Police Department.