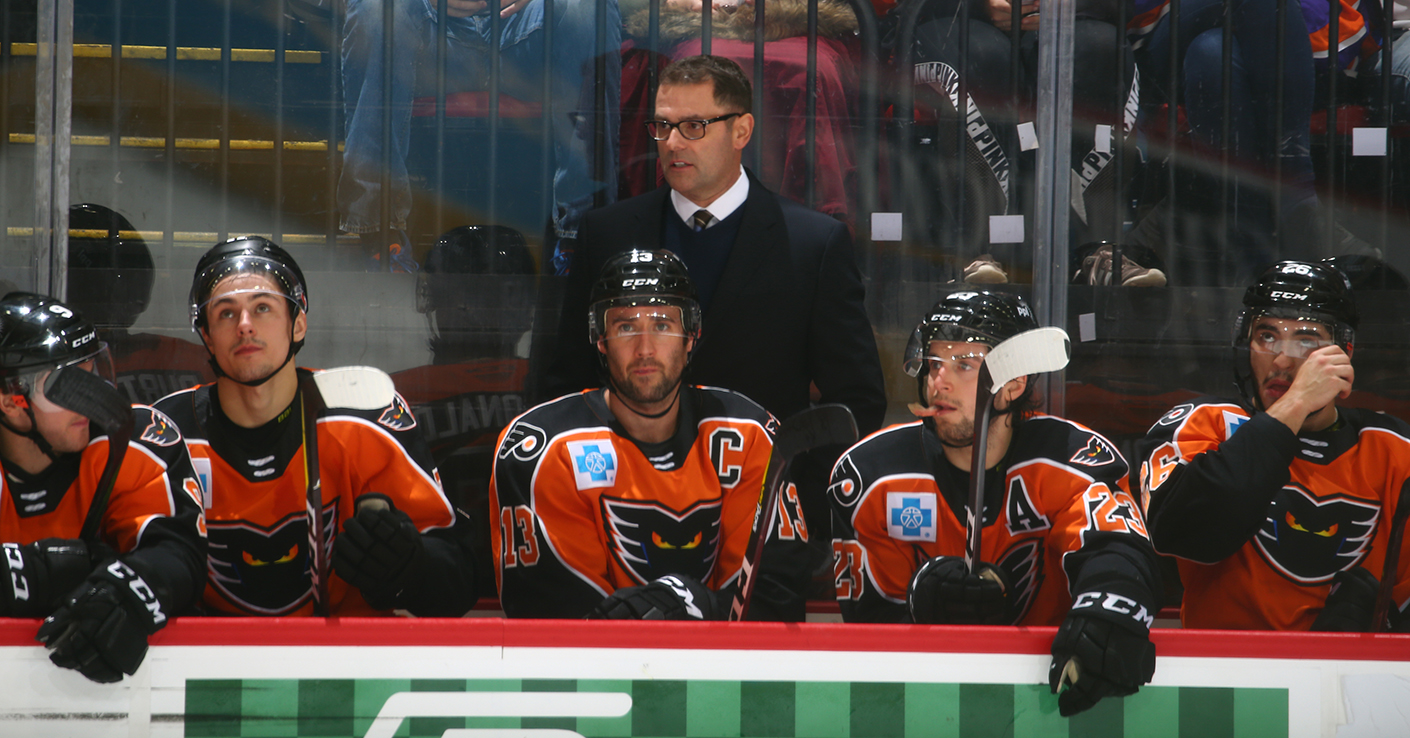 Huffman, 51, will be back for his fourth season with the Lehigh Valley Phantoms. Huffman took over as head coach of the Phantoms at the time of Gordon’s promotion on December 17, 2018 and led the team for the final 50 games of the season, posting a record of 24-21-3-2. Huffman had spent the previous two seasons as the assistant coach, mainly working with the defensemen, and playing a large role in the development of players such as Travis Sanheim, Robert Hagg, and Philippe Myers.