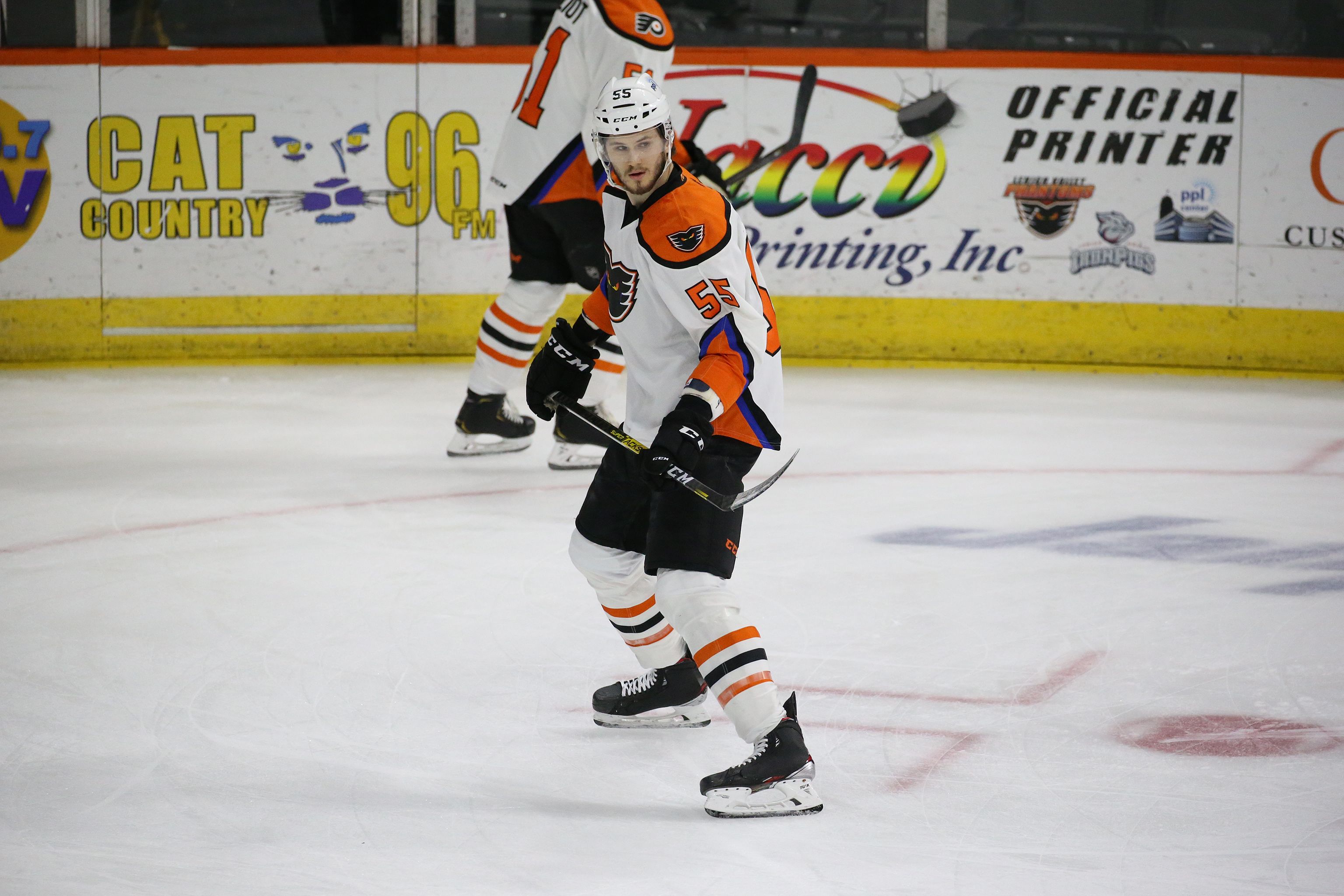 Lehigh Valley, PA – The Philadelphia Flyers have announced that they have re-assigned forward Samuel Morin to the Lehigh Valley Phantoms from the Flyers taxi squad.

Morin, 25, is in his sixth season as a professional hockey player and also his first season as a forward after serving as a defenseman the previous five years. 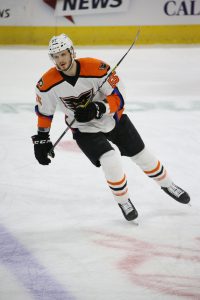 Morin has seen extremely limited action the past two seasons due to two knee surgeries. He has played a combined 11 games with the 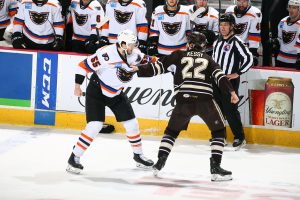 The Lehigh Valley Phantoms return to action on Wednesday night hosting the Hershey Bears at 7:05 p.m.