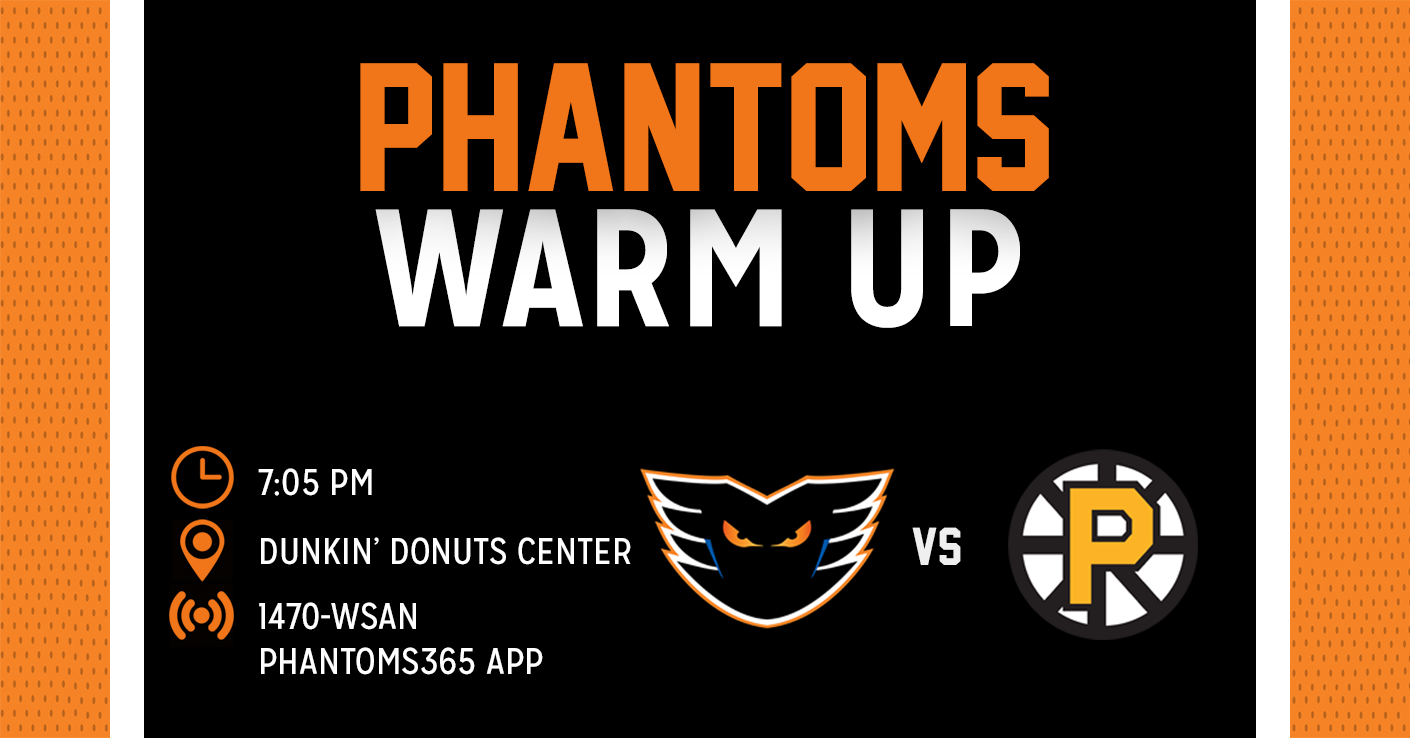 The Lehigh Valley Phantoms will take on the Providence Bruins inside of Dunkin’ Donuts Center in Providence on Friday, April 12, at 7:05 p.m.  Friday’s meeting will mark the final road game of the 2018-19 regular season for the Phantoms and the sixth and final meeting between the two teams.

Winners of their past three consecutive games, the Phantoms will look to even the season series against the Bruins who currently hold a 3-2-0-0 lead.

Lehigh Valley’s roster was recently bolstered by the addition of defenseman Philippe Myers and forward Corban Knight who have combined for a total of six points (1G-5A) in the past three contests.  In addition, the Phantoms have recently seen an offensive outburst in which they have scored 17 goals in three games.  Over those three contests, 18 different players on the Phantoms roster have contributed a point or more.

Friday’s game will also have tremendous playoff implications as the surging Phantoms are just four points behind the Bruins, who are just 5-3-1-1 in their past 10 games, for the final playoff spot in the Atlantic Division. 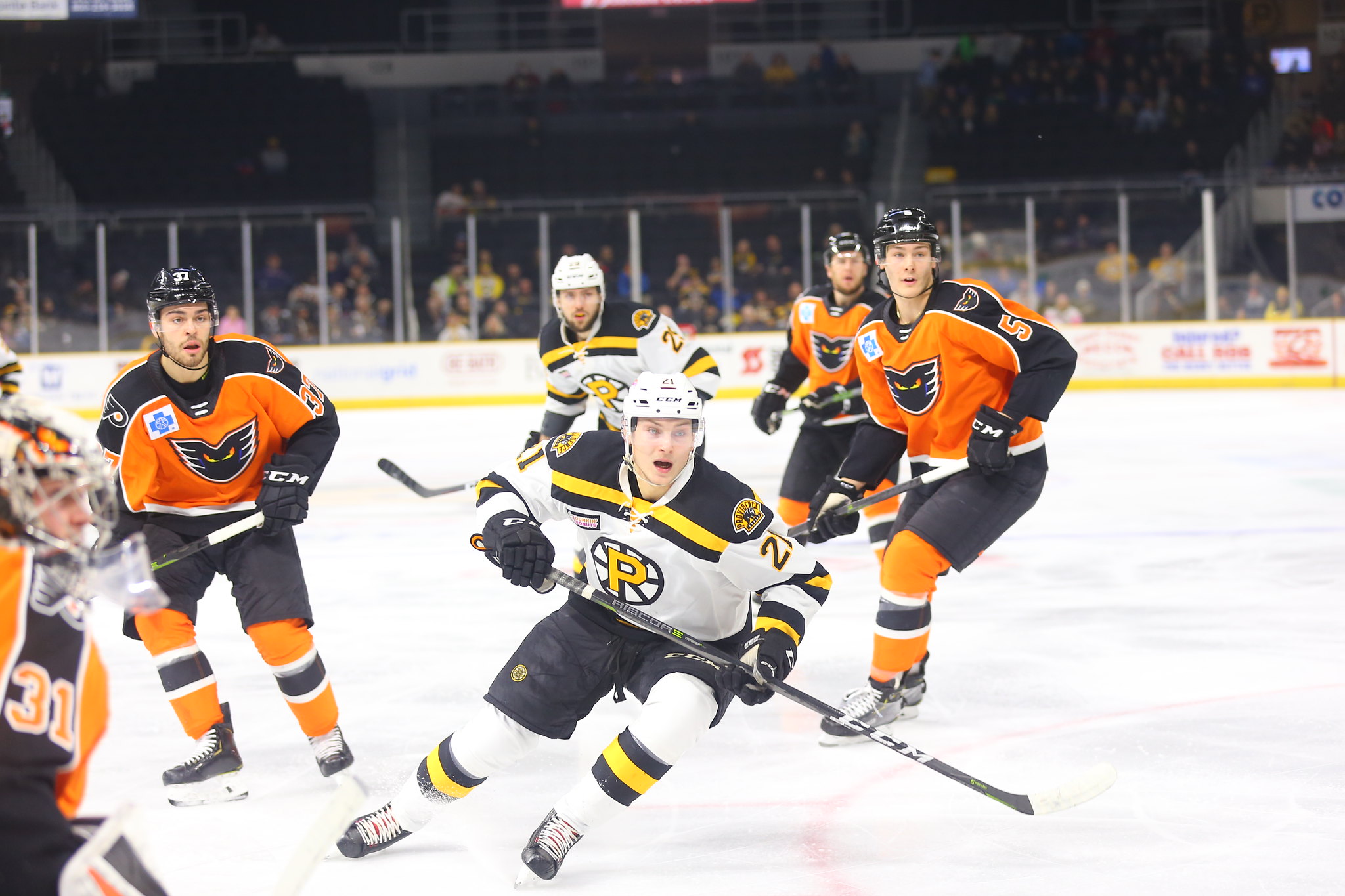 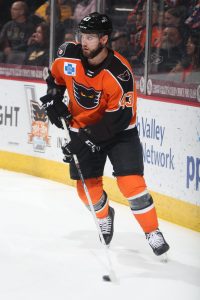 T.J. Brennan currently ranks second on the Phantoms against the Bruins this season with four assists across five games during the 2018-19 campaign.  This past weekend, Brennan tallied two helpers in a single contest to extend his season point total to 42 (8G-34A) in 61 games. 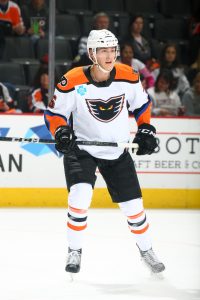 Philippe Myers has two goals and an assist for three total points in just four contests against the Bruins this season.  The 22-year-old blueliner will look to extend his current point streak to three games as he has already recorded four assists in his past two games with Lehigh Valley.

The Lehigh Valley Phantoms will host the Hartford Wolf Pack inside of PPL Center in downtown Allentown on Saturday, April 13, at 7:05 p.m. in the last home game of the 2018-19 regular season.  Saturday night’s game will also be Fan Appreciation Night with over 1,000 prizes available to fans attending the game as we salute the best fans in hockey.  Limited tickets for Saturday against the Wolf Pack are still available and can be purchased HERE.