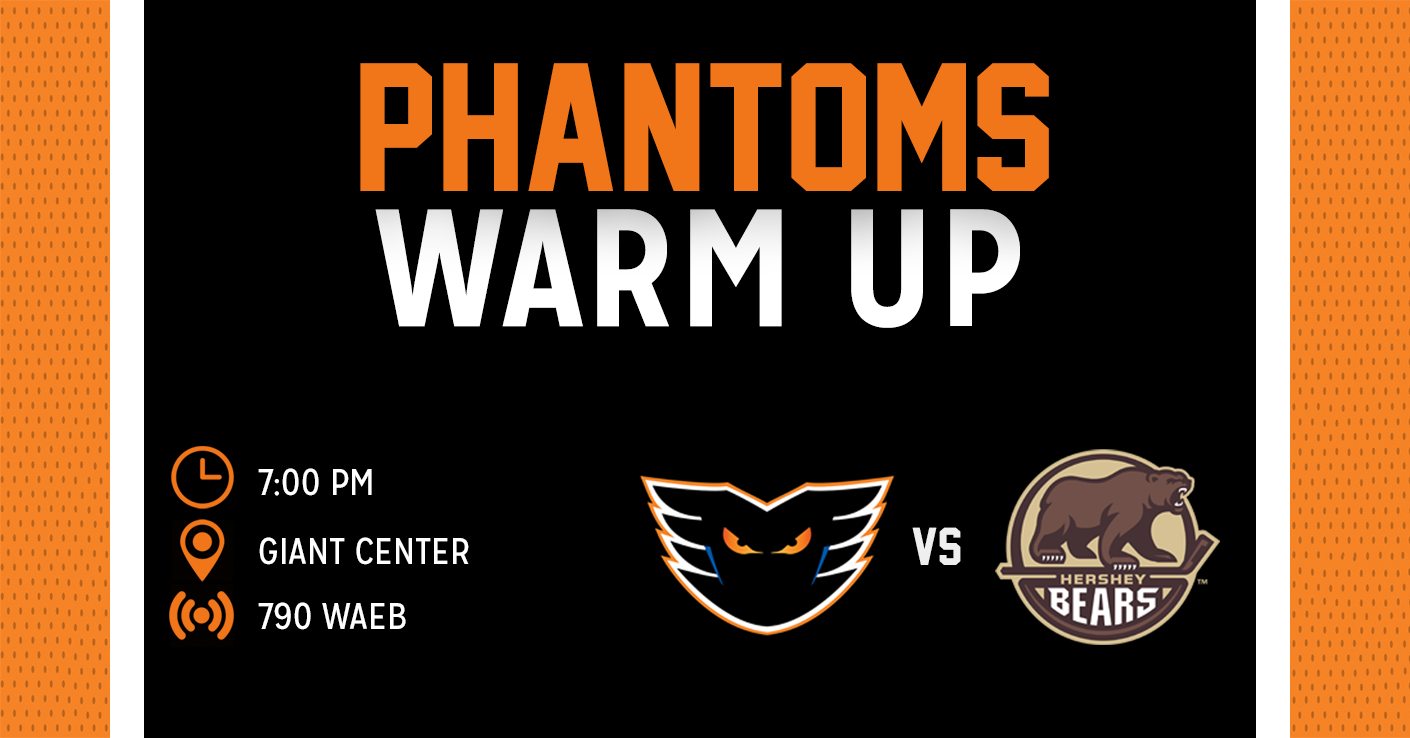 The Lehigh Valley Phantoms travel to Chocolatetown for the fourth time during the 2018-19 season for a Saturday night match up against the rival Hershey Bears at 7:00 p.m.  This will be the two team’s ninth, of twelve, overall meeting this season.

Over the past eight meetings, the Phantoms hold a 5-3-0-0 record over the rival Bears. 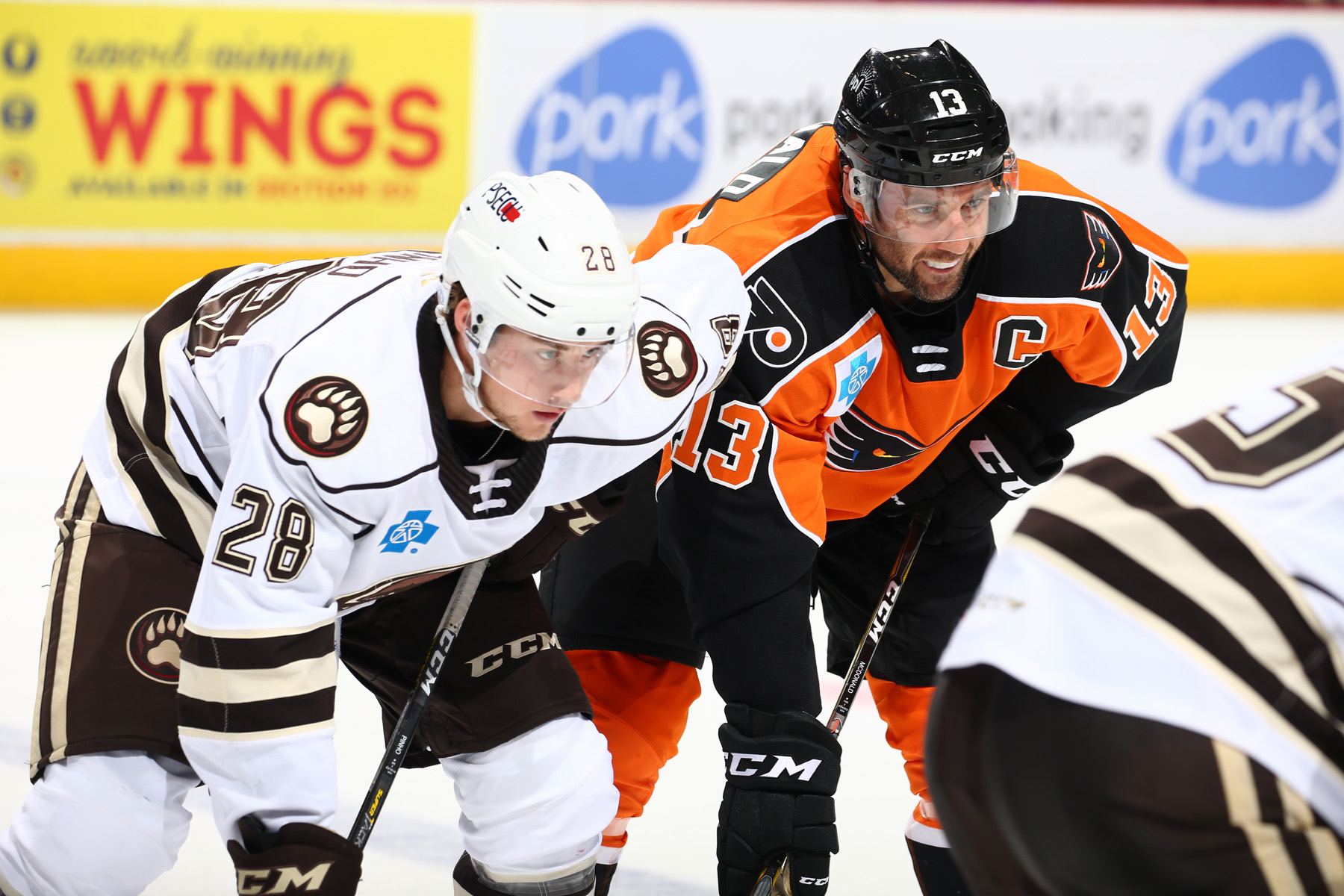 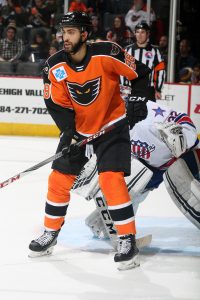 Justin Bailey currently has four goals in his past three games and a total of six points (4G-2A) in his first seven contests with the Phantoms, look for him to keep his hot streak rolling as he beings to gel with his new teammates

T.J. Brennan missed the past seven games prior to last night’s contest against the Bridgeport Sound Tigers, look for him to make an impact when the Phantoms head to the power play 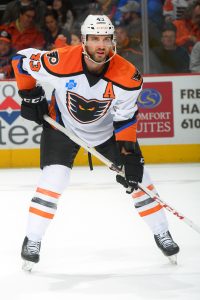 The Lehigh Valley Phantoms will begin next weekend on the road with a contest against the Utica Comets on Friday, February 8, at 7 p.m. before returning home to PPL Center for a two-game series against the Hartford Wolf Pack on February 9 and 10.