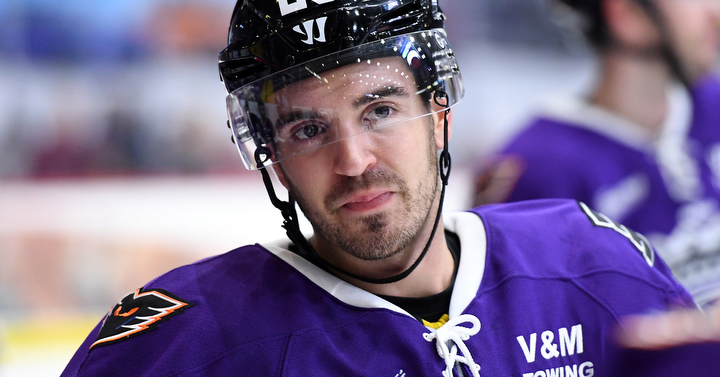 Lehigh Valley, Pa. – The Lehigh Valley Phantoms, proud AHL affiliate of the Philadelphia Flyers, have announced that they have signed forwards Ralph Cuddemi and Brennan Saulnier to one-year AHL contracts. 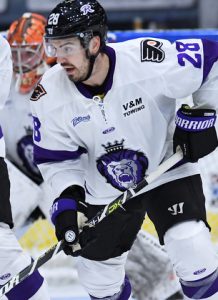 Cuddemi, 27, will be in his fifth professional season after the 6-foot-1 forward spent a majority of the 2019-20 season with the Reading Royals of the ECHL. Cuddemi finished second on the Royals with 21 goals in just 25 games. He tallied 34 points to lead the team with 1.36 points-per-game. His incredible start to the season earned him a professional tryout with the Laval Rocket and he made his AHL debut on December 13, 2019 against the Rochester Americans. Cuddemi played in 11 games for Laval and registered two goals and three assists.

A native of Concord, Ontario, Cuddemi has played a total of 237 games in the ECHL and has tallied 205 points on 105 goals and 100 assists for the Florida Everblades, Utah Grizzles, Fort Wayne Komets, Wichita Thunder and Reading Royals. Prior to turning pro, Cuddemi played four years at Canisius College and was named to the Atlantic Hockey Association Second All-Conference Team in 2014-15 and 2015-16. He served as team captain as a senior in 2015-16. 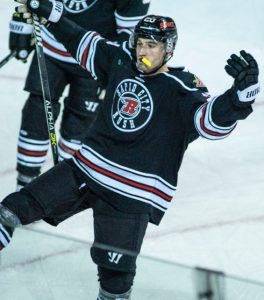 Saulnier, 26, is entering his second professional season after playing 51 games for the Rapid City Rush last season. Saulnier registered 22 goals and 22 assists for 44 points and 118 penalty minutes. He was named to the 2019-20 ECHL All-Star game. He finished second on Rapid City in points and led the team in penalty minutes. He finished sixth among all ECHL rookies in goals.

A native of Halifax, Nova Scotia, Saulnier played one season in Sweden after spending four years at University of Alabama-Huntsville. In four seasons at UAH he totaled 21 goals and 35 assists for 56 points and 351 penalty minutes in 119 games. He ranks fifth in school history in penalty minutes.

Saulnier’s older sister Jill is a member of the Canadian Women’s National Team and won a Silver Medal at the 2017-18 Olympics with Team Canada.