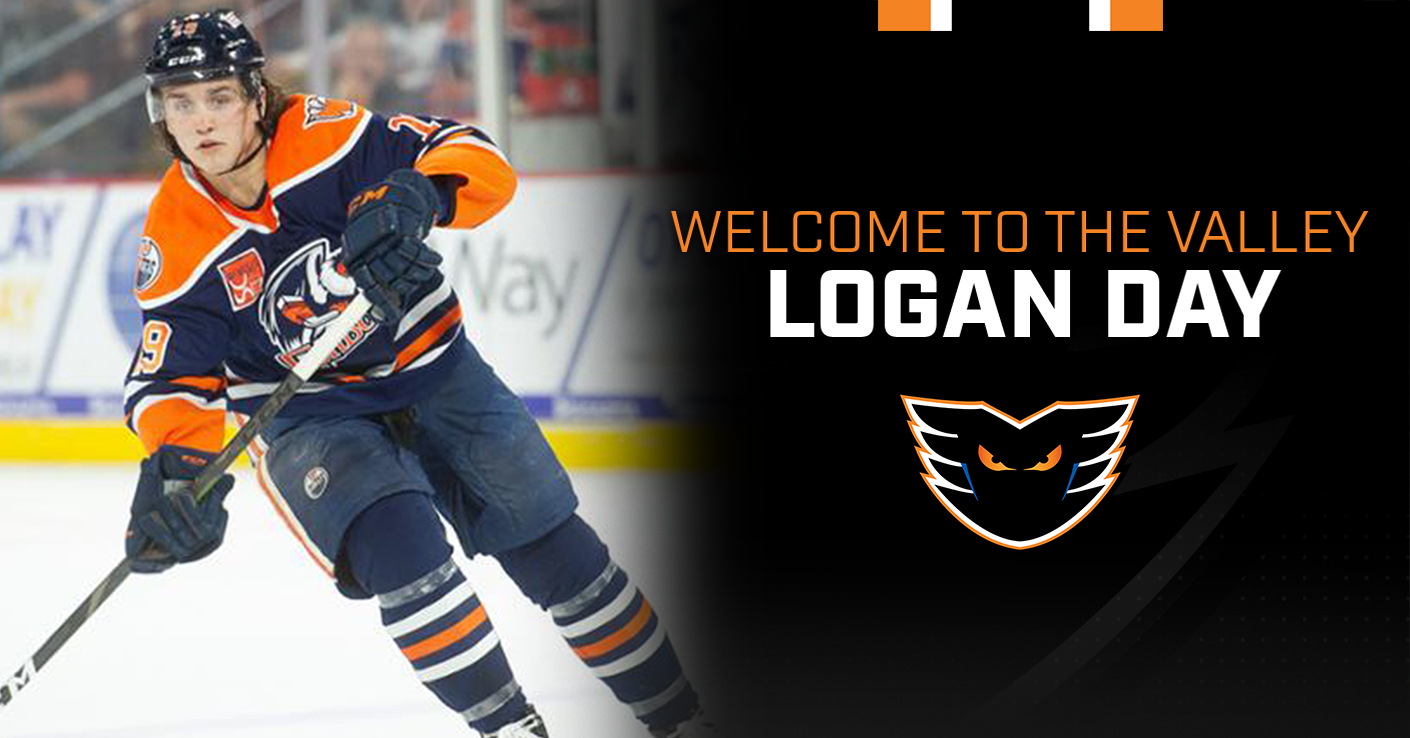 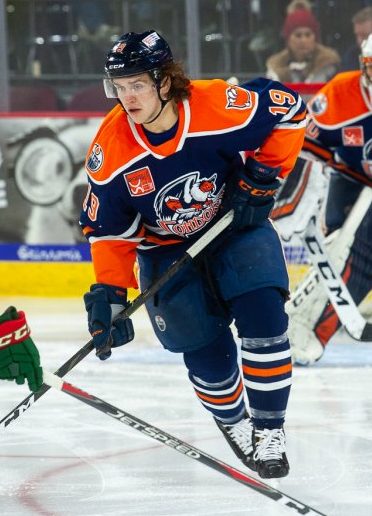 Day, 26, is entering his third professional season in the American Hockey League after playing 122 games for the Bakersfield Condors. Day registered a total of 52 career points with 15 goals and 37 assists for Bakersfield, as well as, 71 penalty minutes. Most recently, the 6-foot-1 defenseman tallied 16 points (6G-10A) in 48 games during the 2019-20 season. Day completed his rookie season in 2018-19 with a plus-14 rating and led all Condors defenseman in scoring with 34 points in 64 games (7G-27A).

A native of Seminole, Florida, Day played two years at Endicott College (DIII) prior to turning pro, where he amassed a total of 78 points with 30 goals and 48 assists in 56 games. He finished the 2017-18 regular season with a league-best plus-30 rating and was the first ever defenseman to be named the Commonwealth Coast Conference Player of the Year.