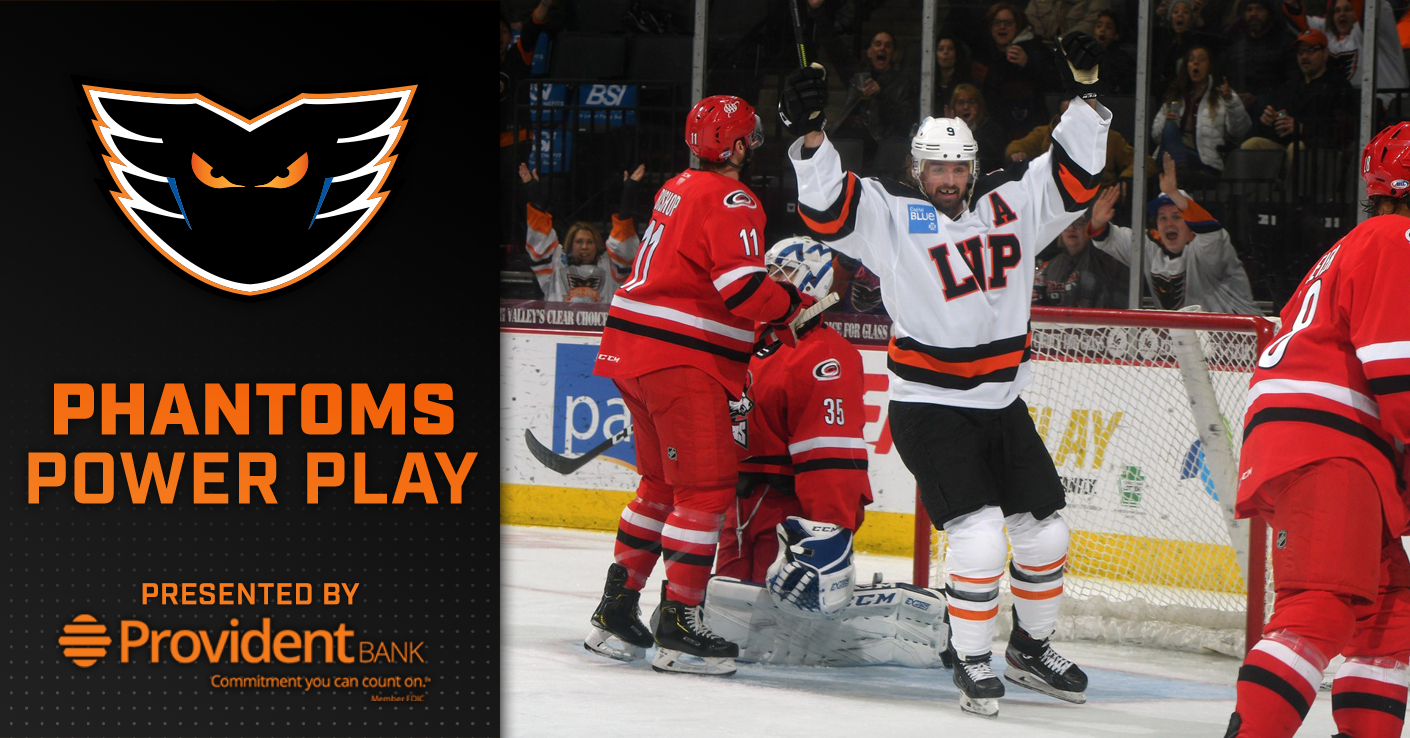 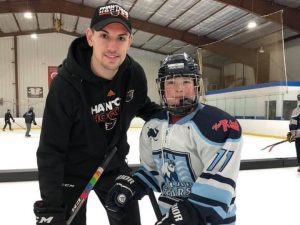 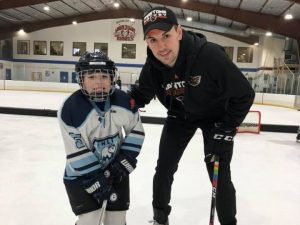 The Phantoms have always had a great relationship with the Special Hockey of the Lehigh Valley program and Kurtis Gabriel joined the Polar Bears for their practice on Sunday night and had some fun with the kids on the ice. 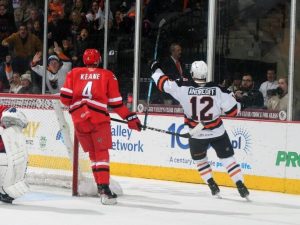 Friday, February 28, 2020 –
LV Phantoms 5, Charlotte Checkers 3
Connor Bunnaman scored two goals in his first game back with Lehigh Valley after a stint with the Flyers to help give the Phantoms a 5-3 win over the Charlotte Checkers. It was the third straight victory against the defensing Calder Cup champions inside PPL Center. Morgan Frost and Mark Friedman each tallied two points and Alex Lyon made 29 saves in the win.

Saturday, February 29, 2020 –
LV Phantoms 2, Charlotte Checkers 4
James de Haas and Andy Andreoff each scored late in the third period but the Phantoms eventually fell short in a 4-2 loss in the rematch against Charlotte. Andy Welinski tallied two assists and Kirill Ustimenko made 24 saves in his home debut. 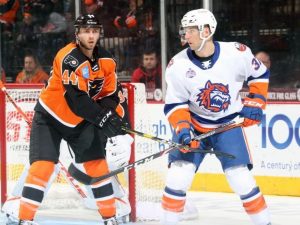 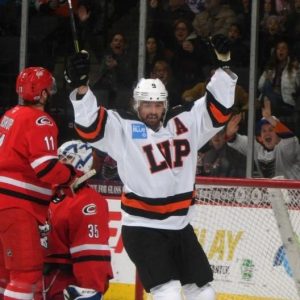 O’Reilly On Top
With two points this weekend, Phantoms co-captain Cal O’Reilly has overtaken Greg Carey for the team lead in points with 29 (6G, 23A) in 48 games this season. 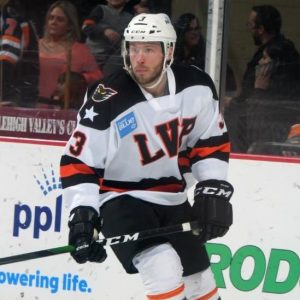 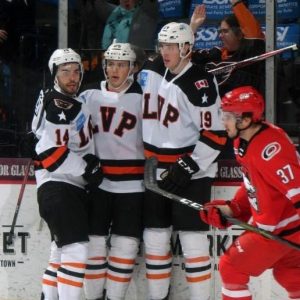