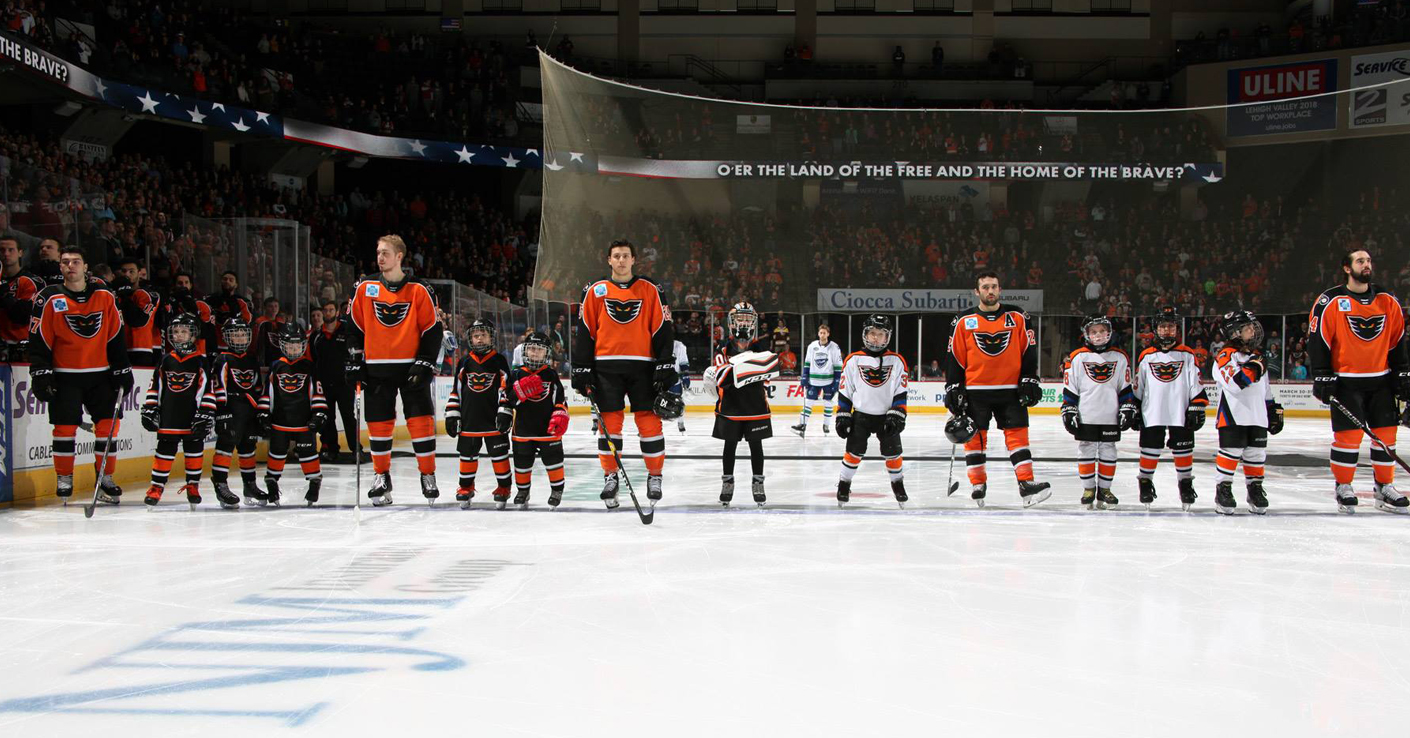 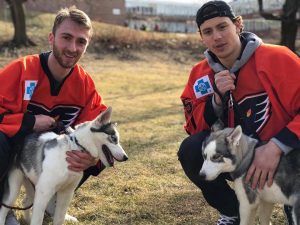 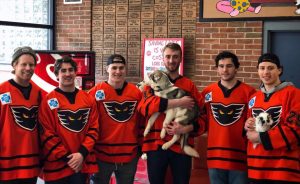 The Lehigh Valley Phantoms stopped by the Lehigh County Humane Society to give some love and attention to local animals in need of a new home. Philip Samuelsson, Cole Bardreau, Nicolas Aube-Kubel, Connor Bunnaman, Alex Lyon, and Reece Willcox  spent the afternoon walking the dogs and keeping them company to help raise awareness of animals up for adoption.

Visit https://thelehighcountyhumanesociety.org/ to find out how you can help give these animals a home! 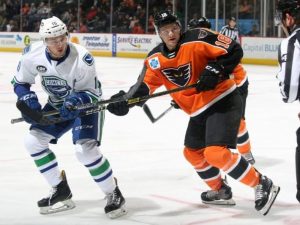 Friday, March 1, 2019 –
LV Phantoms 0, Syracuse Crunch 4
Lehigh Valley fell in their first and only trip to Syracuse this season, losing 4-0 to the Crunch on Friday. It was just the third time the Phantoms were shutout this season, and the first time on the road.

Saturday, March 2, 2019 –
LV Phantoms 3, Utica Comets 1
The Phantoms bounced back with a 3-1 win at home against Utica thanks to a pair of first period goals from Greg Carey. Justin Bailey sealed it with an empty netter and Mike McKenna made 38 saves in the win. 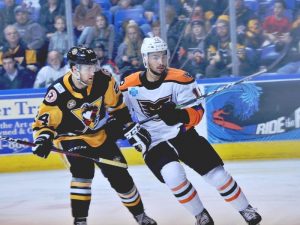 Wednesday, March 6, 2019
Vs. W-B/Scranton Penguins – Mohegan Sun Arena
The Lehigh Valley Phantoms will play an important divisional matchup against the Wilkes-Barre/Scranton Penguins on Wednesday. This marks the seventh of 12 meetings between the two teams. The Phantoms and Penguins are currently tied in the standings with 62 points each.

Sunday, March 9, 2019
Vs. Charlotte Checkers – PPL Center
Lehigh Valley will take on Charlotte for the final time at home this season on Sunday at 1:05. The Phantoms enter the weekend 1-1 at home against the Checkers. Stick around after the game, as fans will have the opportunity to take photos on the PPL Center ice with the Lehigh Valley Phantoms’ players. 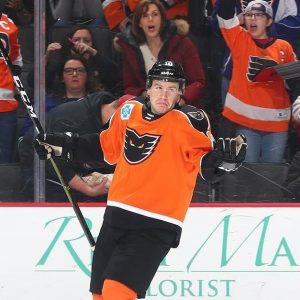 Fantastic 50
All-Star forward Greg Carey picked up his 50th point of the season with his first goal on Friday night. He now leads the Phantoms with 52 points and is just one away from his career-high of 53, last season. 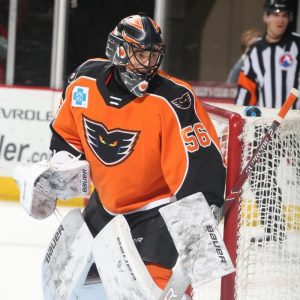 Finding A Home
Mike McKenna is settling in to his new home in Lehigh Valley with his third win with the Phantoms on Saturday. The Phantoms are McKenna’s fifth different team this season and 13th AHL city in his career. 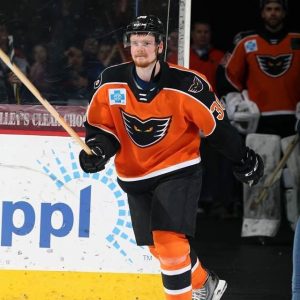 Kase in Point
After missing 33 games from December 7 – March 1, rookie forward David Kase returned to the Phantoms lineup Saturday against Utica. Kase picked up an assist in his return to the lineup.